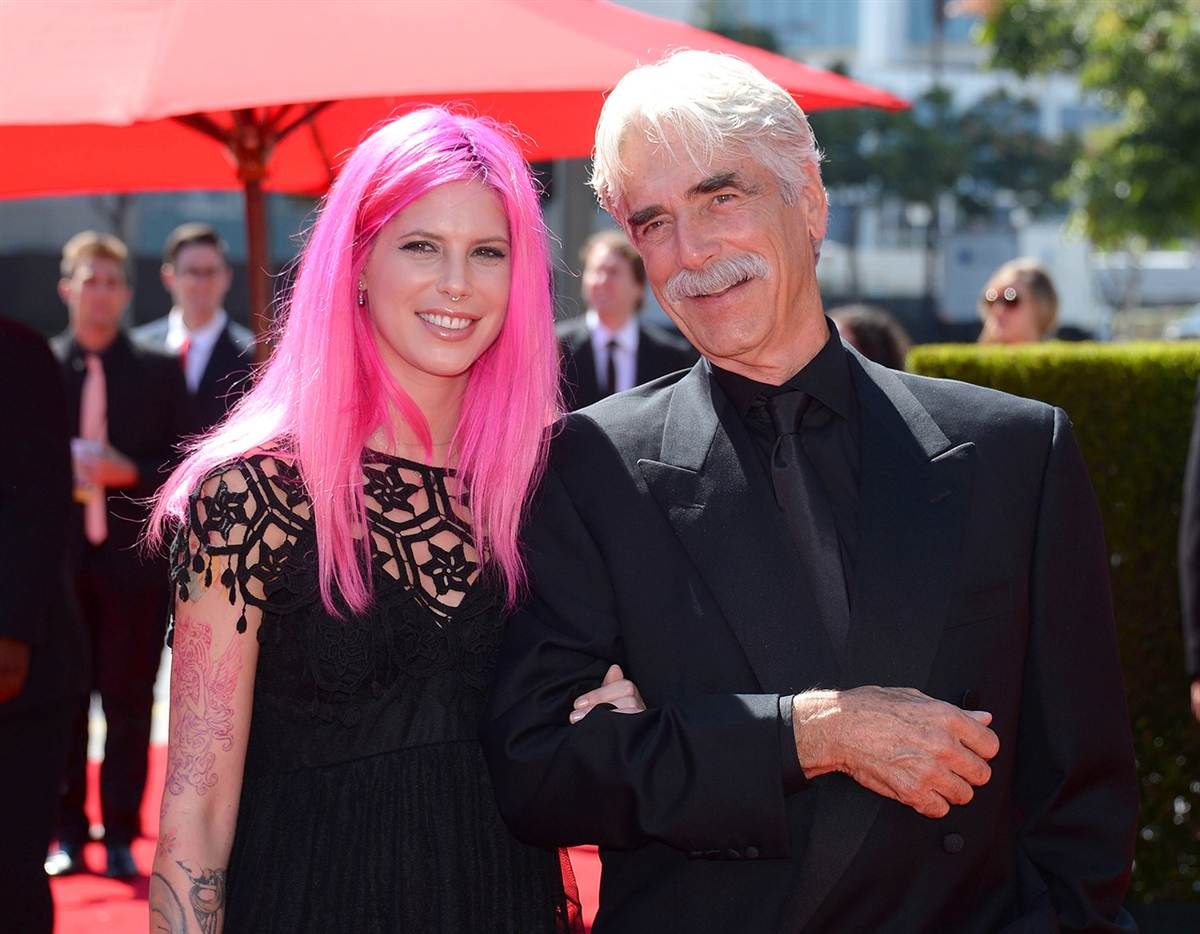 Cleo is a model and singer. She was born on 17th September 1984 in Malibu, California as an only child. Her parents are Katharine Ross and Sam Elliott who are both Academy Award nominated actors. In March 2011, she stabbed her mother with scissors and even threatened to kill her. This led to her being barred from going near her mother, while her mother got security protection. Her relationship with her mum now seems to be better.

From 2002 to 2006, she received singing and playing of instruments lessons from Joanne Barron/ D.W. Brown Acting Studio. She also had classical opera vocal training sessions with songwriter Charity Chapman. She attended Colin McEwan High School then proceeded to Malibu High.

Cleo is in a relationship with Randy Christopher Bates, a musician. 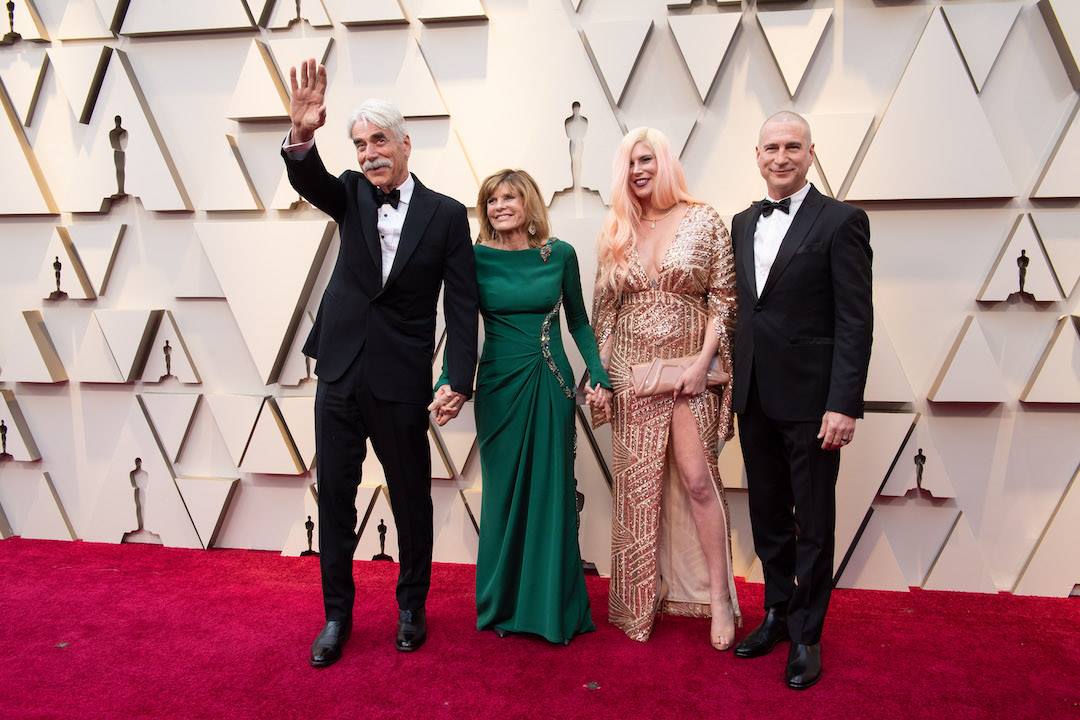 Cleo started out her music career after joining the American Society of Composers, Authors and publishers. She released her first album in 2008 titled No More Lies.

As a model her first job was on the show Sexy Hair in 2003. She then featured in a number of magazines like The Malibu Time alongside her family.