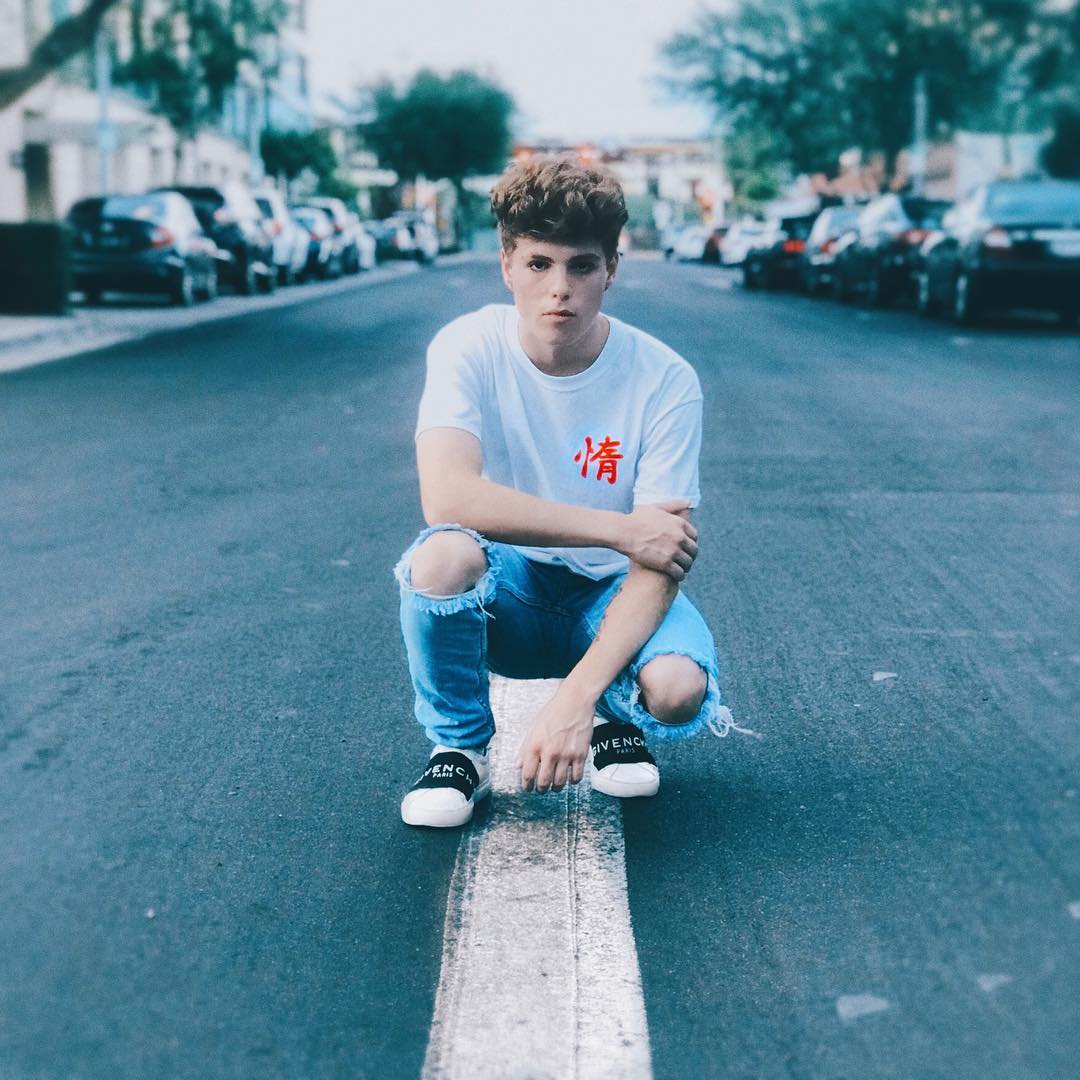 Cole is a musical.ly star He was born on 8th March 2001 in Phoenix, Arizona and raised Frisco, Texas. He has a younger sister who is 6 years younger than him. He is currently a student at the Arizona State University.

In 2017 he dated Danielle Cohn, a fellow Music.ly star but they later broke up. It was rumored that the cause of the break up was because he was cheating on Danielle but he cleared the rumor and said it was false.  He has not been linked to any other girlfriend to date. 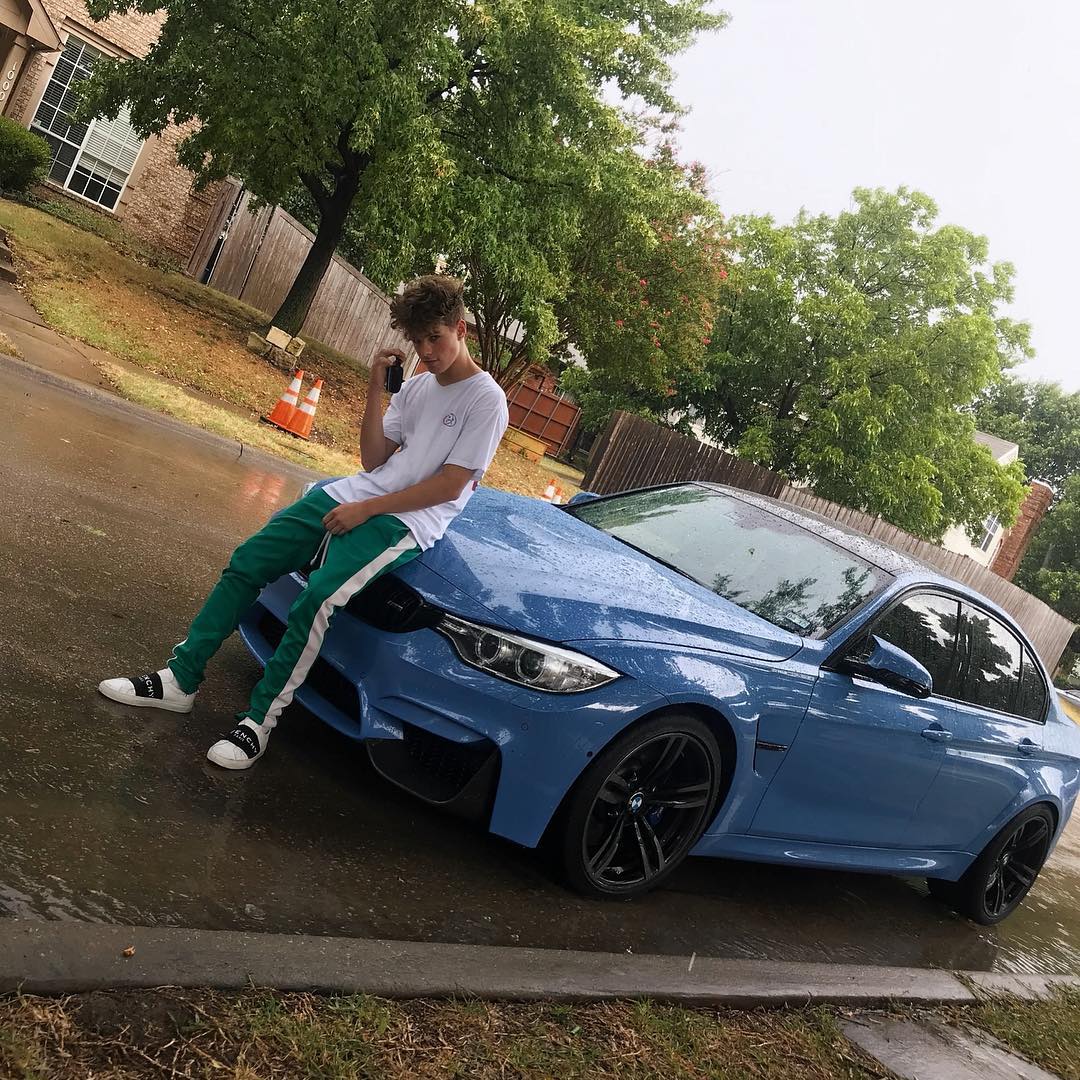 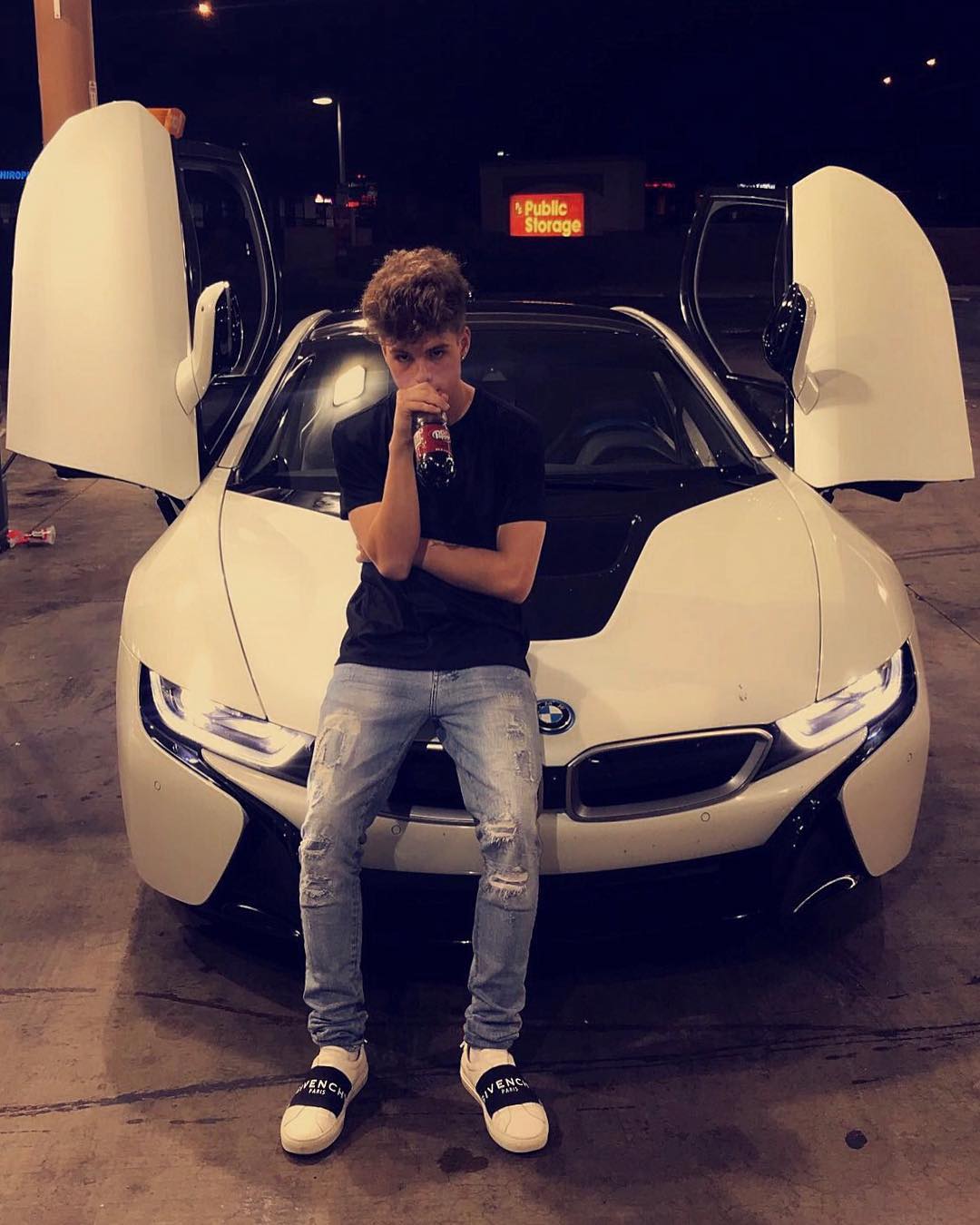 Cole has a You Tube Channel called Its Cole Galotti that has around 13k followers where he vlogs his daily life. He is also a star on musical.ly with more than 800k followers.