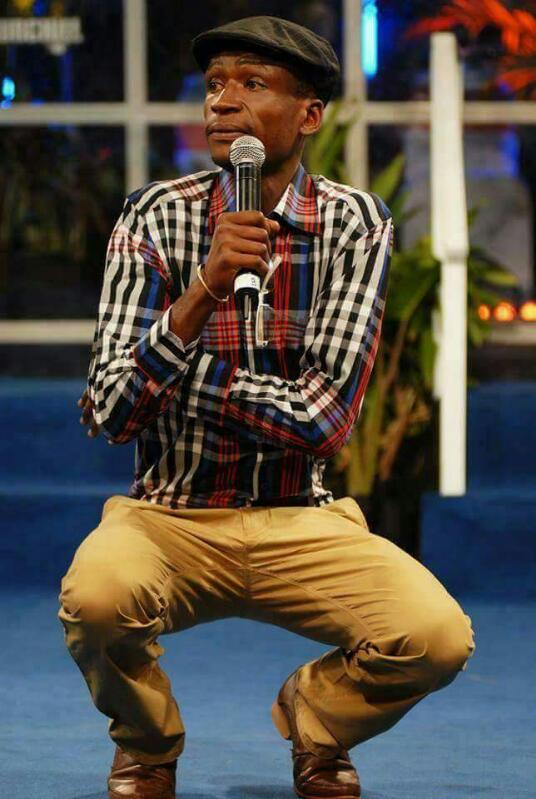 Kenyan comedian Emmanuel Makori popularly known as AKA, has passed away after a fatal road accident along Lang’ata Road near Catholic University that happened early morning this Friday. He is a regular Churchill Show performer and its well known for his catch phrase Ayeiya.

This is reportedly an image of his car after the incident. 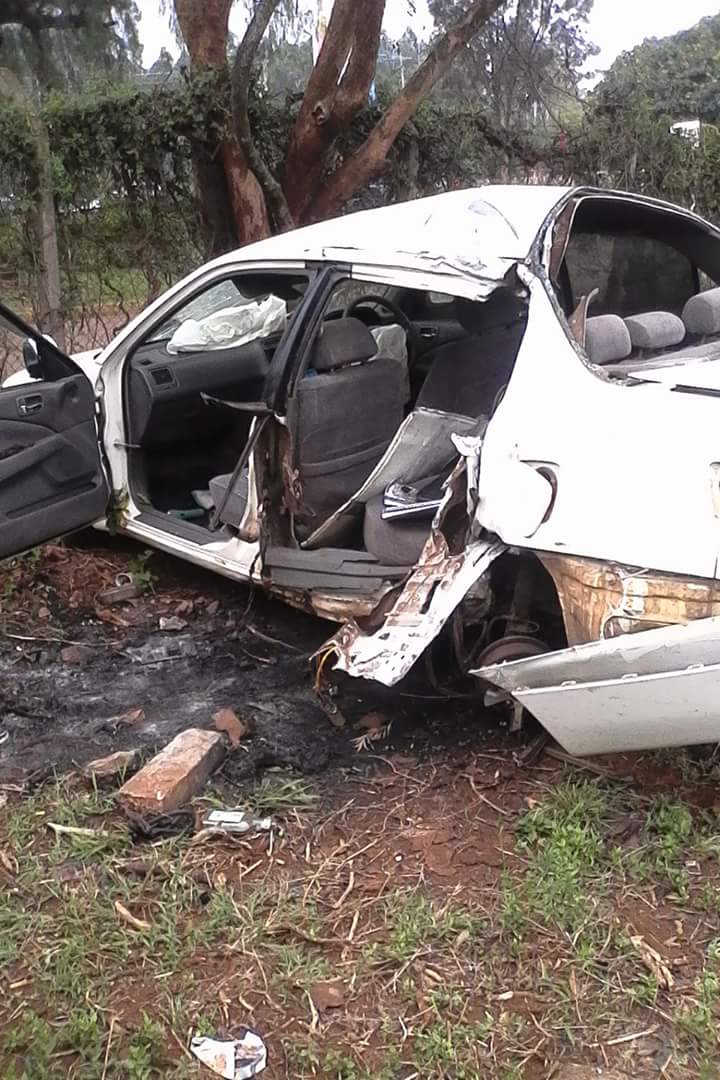 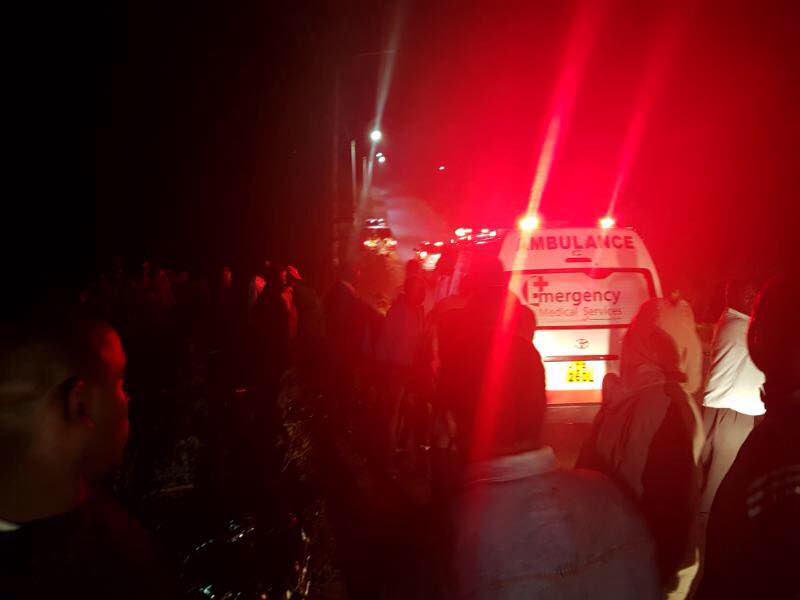 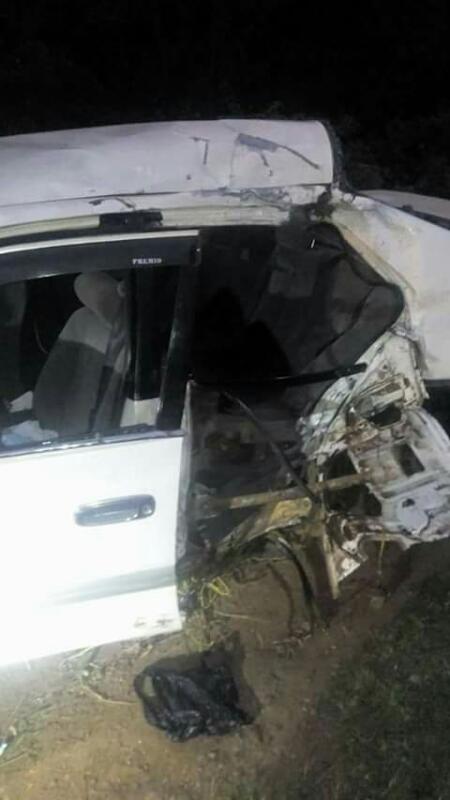 This is a statement from Laugh Industry’s Ken Waudo:

“Guys it’s indeed true Ayeiya is no more just called Wakimani’s number it was picked by a lady by the name Ann, they are at Kenyatta [National Hospital] . Ayeiya didn’t make it but the wife and Wakimani are admitted.

The accident occurred near CUEA. The Premio hit an electric post. that’s the info am getting but yet to confirm the whole story.”

Ayeiya was traveling with his wife, actor Maina Olwenya, comedian Paul Wakimani and a friend. Ayeiya doed on the spot.