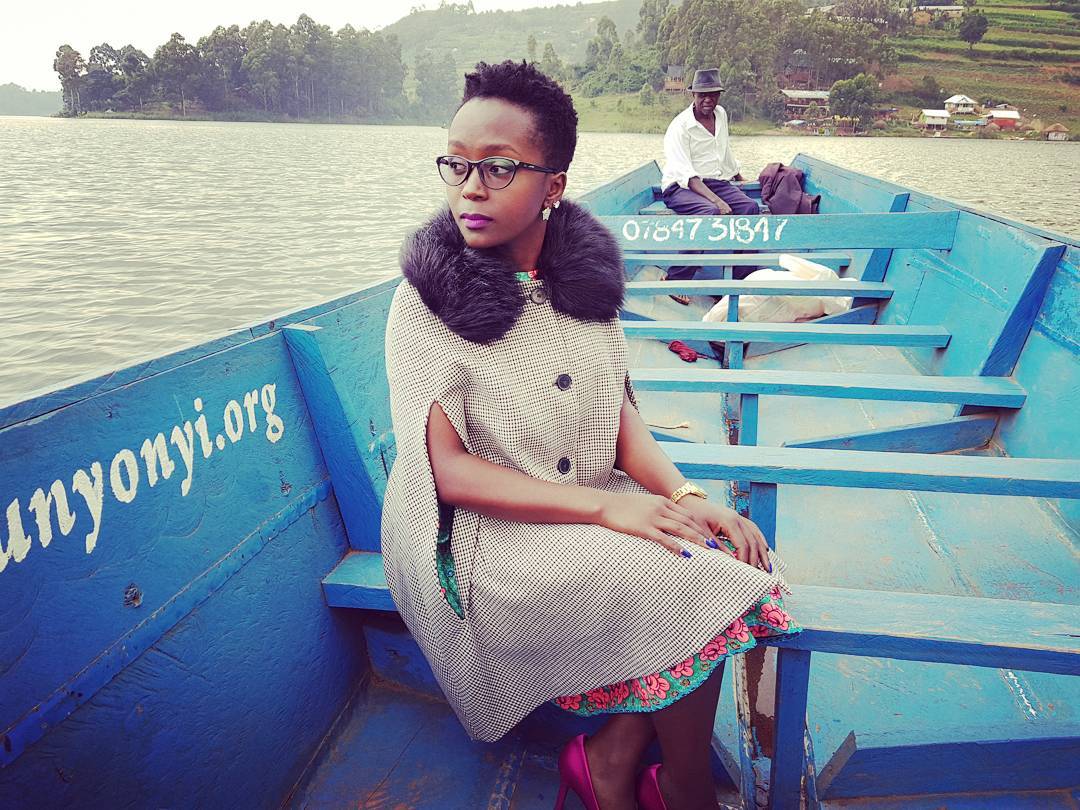 Ugandan comedian Ann Kansiime has recently opened up about some of the reasons why her marriage to Gerald Ojok ended after just four years.

During a recent interview, Kansiime hinted that having more financial capabilities than her ex husband was not the main reason but it can’t be ignored. She is an international celebrity who gets multiple shows in various countries in Africa hence is able to make a lot of money. The lack of children in their marriage is reported to be a major contributor to their split. 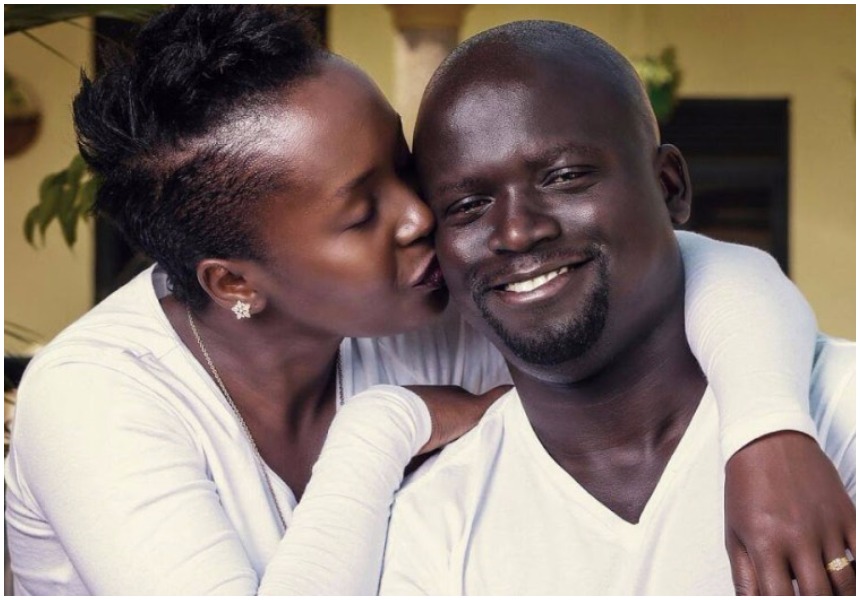 “That is something I cannot deny. I don’t know whether that’s why he left, but there are many other reasons which I will not get to,” she explained.

“That is a fact I earn much than him, but I don’t know if that is the reason he left. There could be other reasons that I will not get in to.”

Actually my relations ended six months before the whole world knew, but the pressure kept it going”