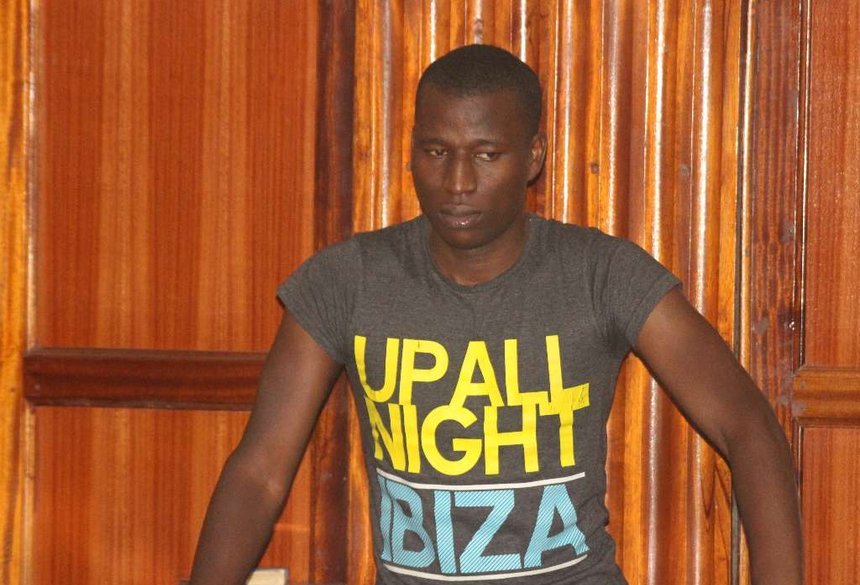 Controversial blogger Cyprian Nyakundi is one of the most daring bloggers in Kenya since he made it his career to publish various stories trying to expose various companies of some alleged wrong doings.

One of the companies he tried to go head to head with is Safaricom, the most profitable public company in Kenya, accusing the former and current CEOs of exploiting Kenyans. 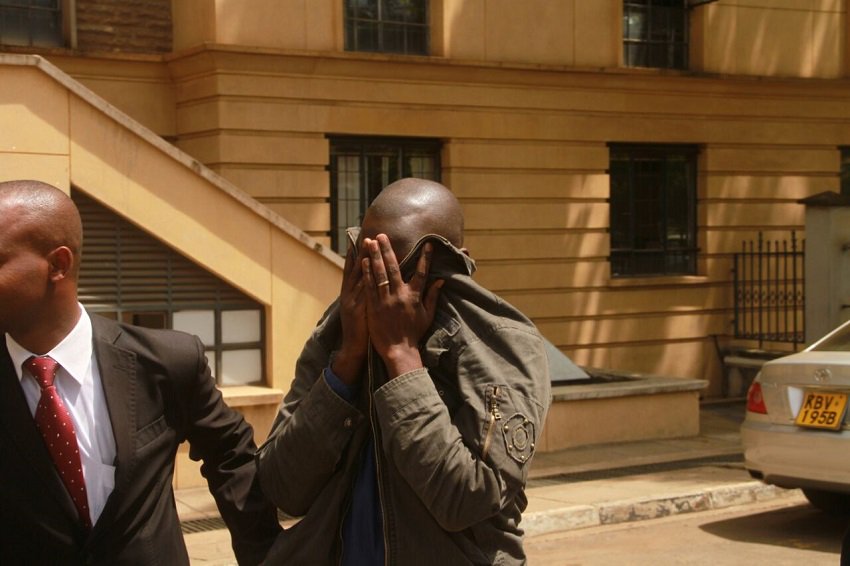 Well now the blogger has been sentenced to four months in jail if he fails to pay a fine of Ksh300,000 for disobeying court orders. “The opinion that this court forms of Mr Nyakundi is of a person who has no respect of court orders ….the court will not condone deliberate disobedience of its orders and will not shy away from its responsibility to deal firmly with proved contemnors,” Justice Njuguna said.

Through his lawyer, Bob Collymore has complained that Nyakundi was still posting defamatory information and completely disregarding the court orders. Nyakundi has over 1.1 million followers on Twitter.

Nyakundi failed to show up in court on January 31st but his lawyer requested for an adjournment to February 1st. However, the lawyer explained that her client could not be reached and needed more time.

Nyakundi has since paid the fine and is now free.