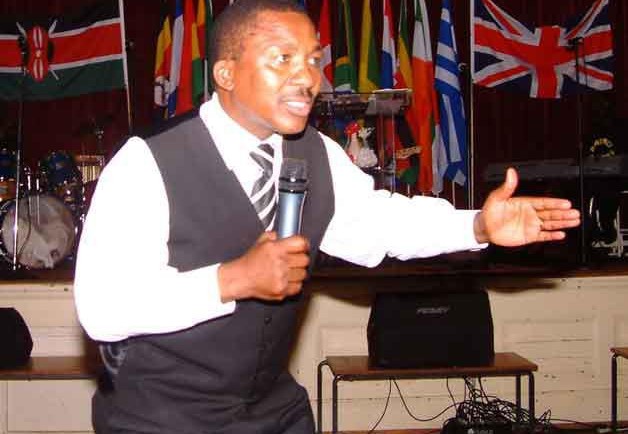 Pastor James Maina Ng’ang’a of Neno Evangelism Miracle Center, a famous televangelist, has a Range Rover that was allegedly involved in a horrible road accident near the Limuru flyover. The pastor’s church has been faced with criticism that it performs fake and staged miracles in order to make more money.

The driver of the other car lost his legs while the co-driver passed away later into the night. The driver of the Range Rover was nowhere to be found since witnesses claim he got into another car that was behind  him and sped off. Various sources do claim it belongs to the flashy pastor. 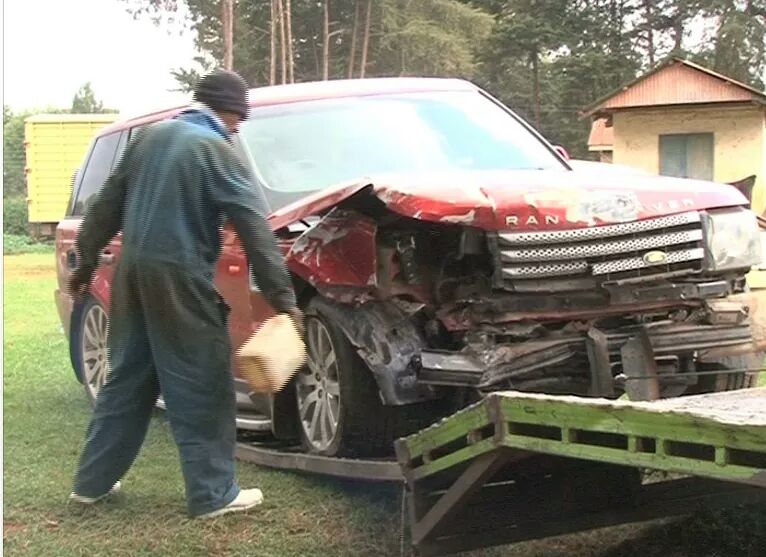 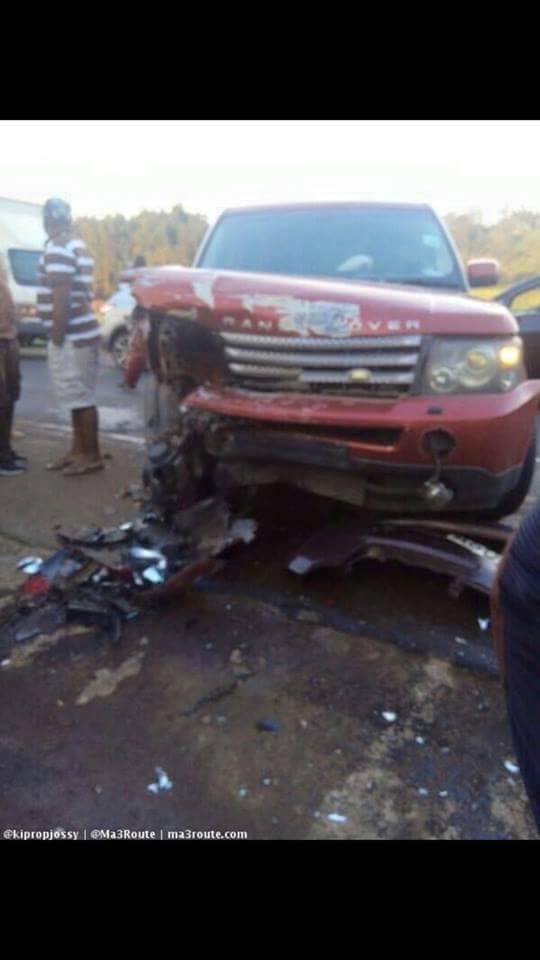 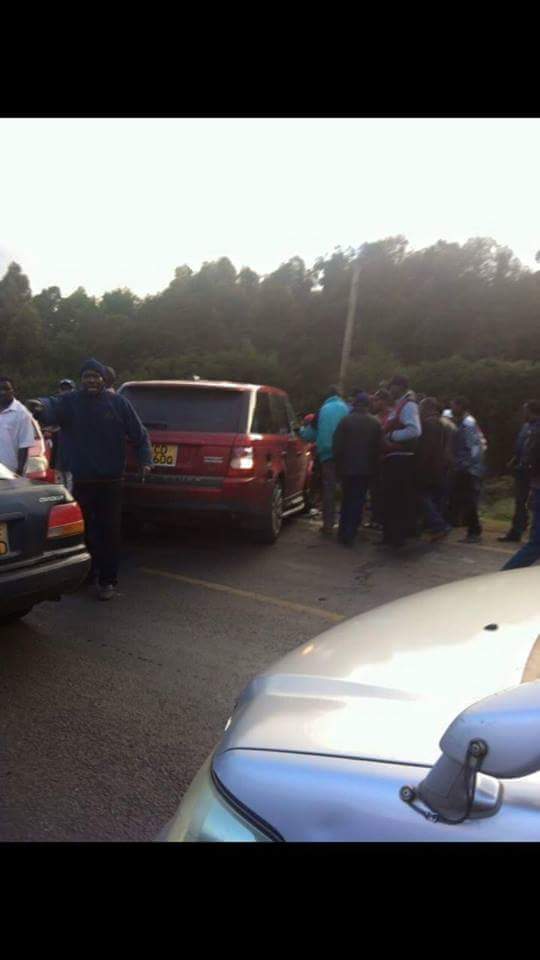 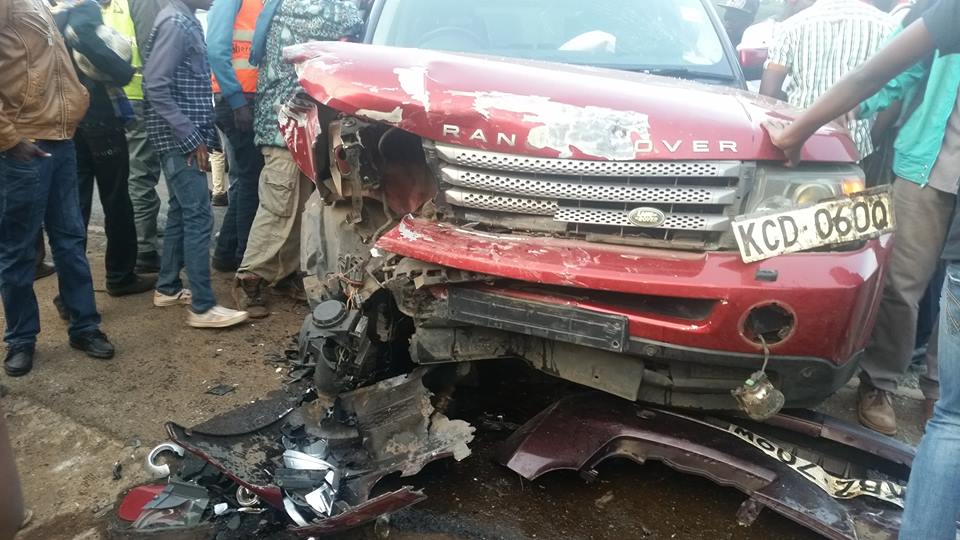 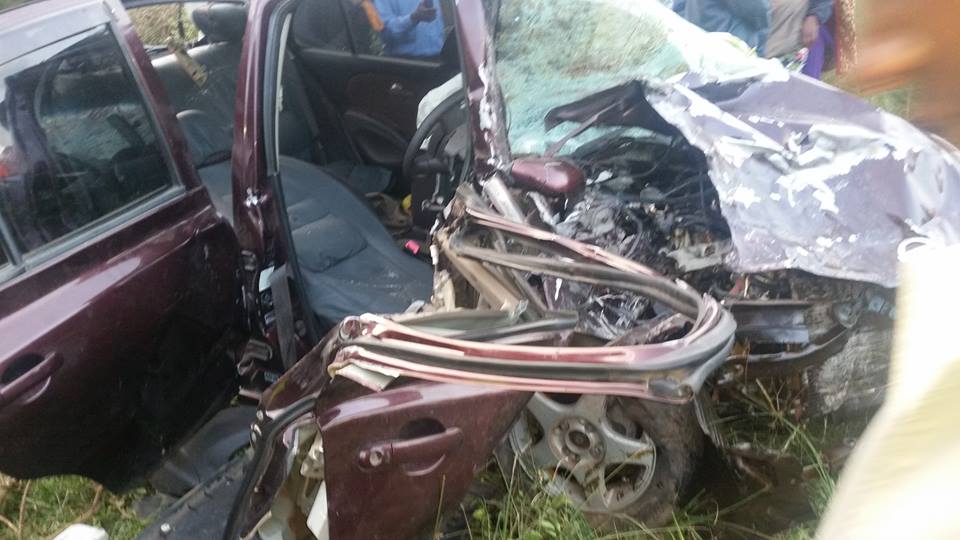 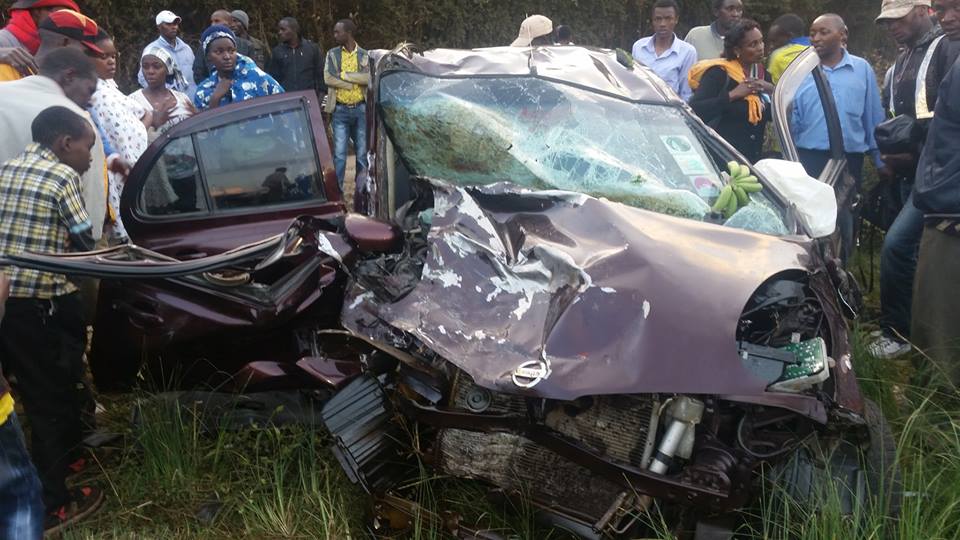