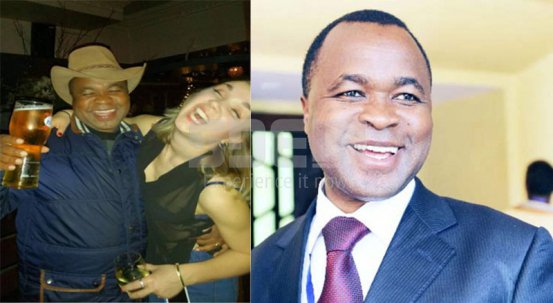 While athletes like Julius Yego missed out on a ticket to Rio for the Olympics and his coach’s travel plans frustrated, CORD member of parliament Chris Wamalwa is out in Brazil enjoying his time with the Brazilian women. 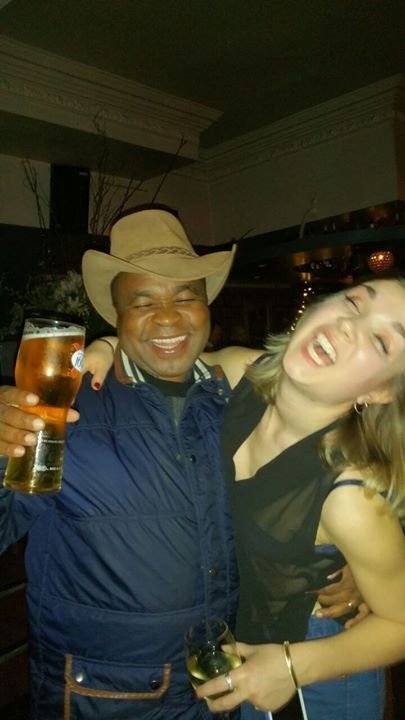 He has since disowned the photo claiming this is his look alike and it is Photoshop. When reporters tried to reach him he said he is in parliament and is held up in a parliamentary committee at the moment. How convenient lol.