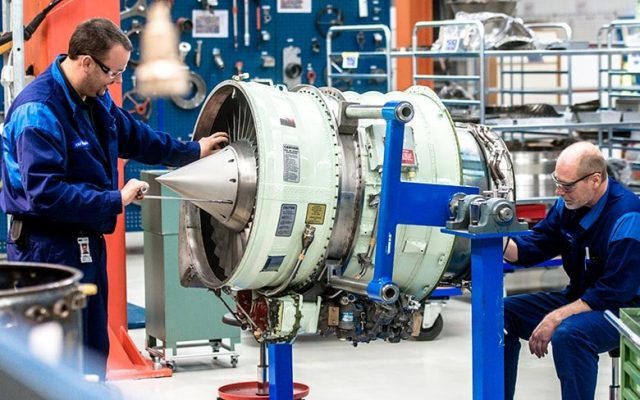 An aerospace engineer is responsible for the research, development, maintenance, designing and testing the performance of civil and military aircraft, missiles, satellites, weapon systems and space vehicles. One can specialize in fields like avionics, propulsion, systems integration, materials & structures and aerodynamics. (Salaries have been converted to USD) 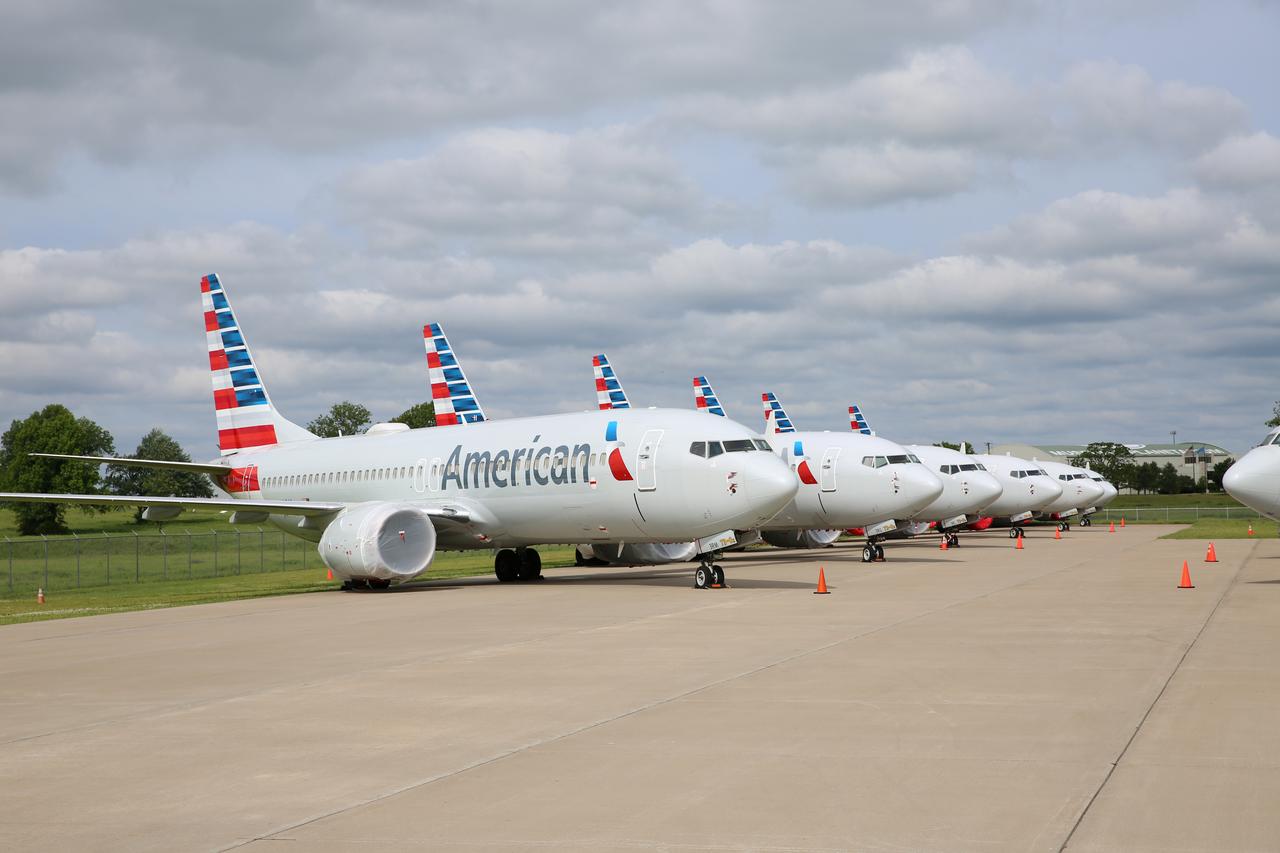 According to the US Bureau of Labor Statistics,  the median pay in 2019 is approximately $116,500 per year or $56.01 per hour. Employment in the industry is expected to grow at a projected rate of 2%. 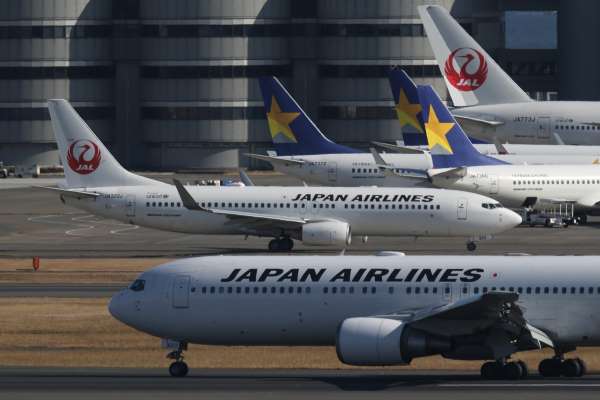 According to ERI, the average salary of Japanese aerospace engineers is 9 million yen a year. Most start at around 6.3 million a year and those in senior positions earn 12 million yen. 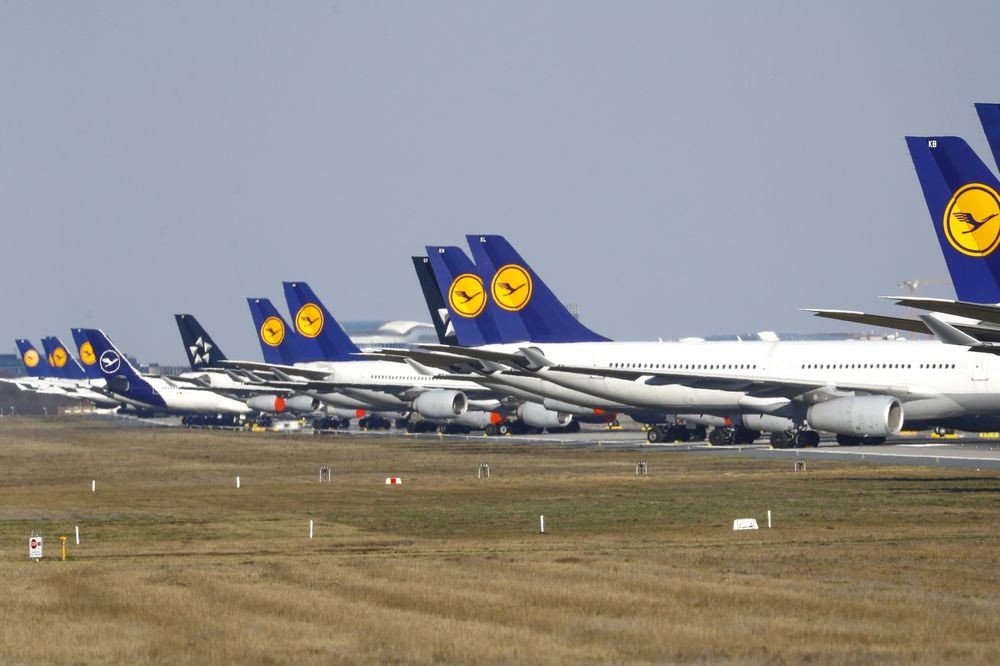 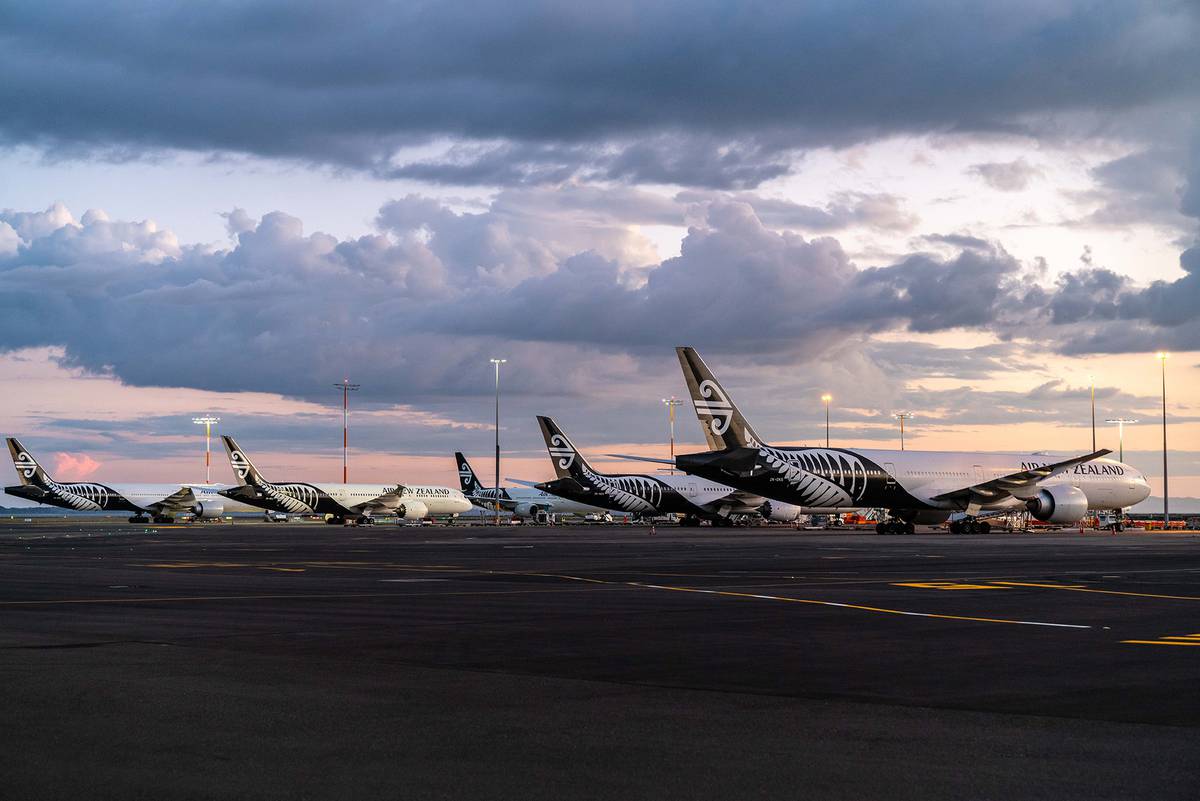 Based on the data provided by the New Zealand government, aerospace engineers have a median annual wage of NZ$116,500. 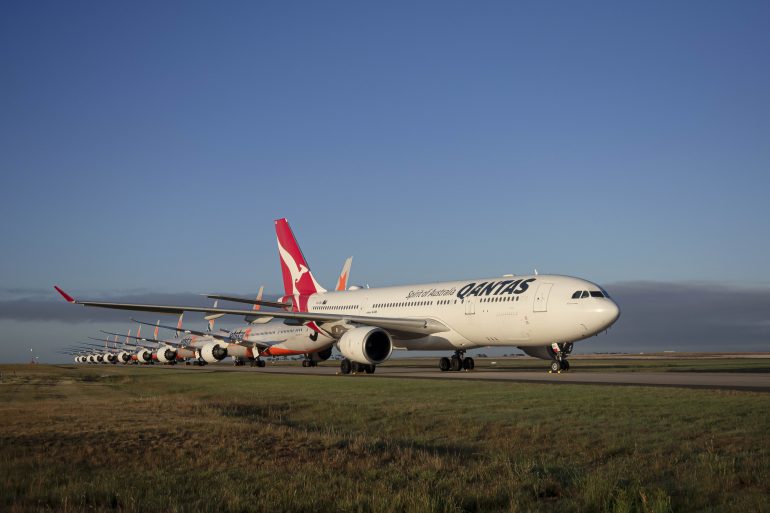 Aerospace engineers based in Australia working for the Australian government’s defense industry, have a medium salary of A$71,000 – A$102,000. 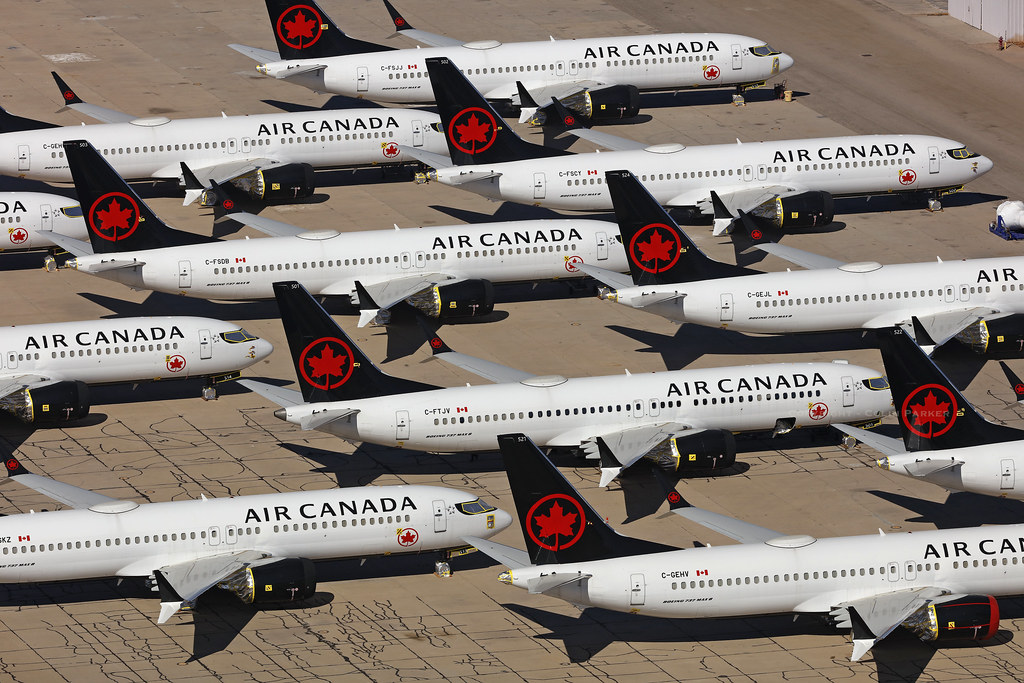 In order to be a registered engineer, one needs to pass a practical exam and do three or four years of supervised work. The median salary of an aerospace engineer is around CA$90,000 with an average growth rate of 4% while the typical salary ranges between CA$80,000 – CA$120,000. Some of the highest paying provinces are Quebec, Manitoba, New Brunswick and Alberta. 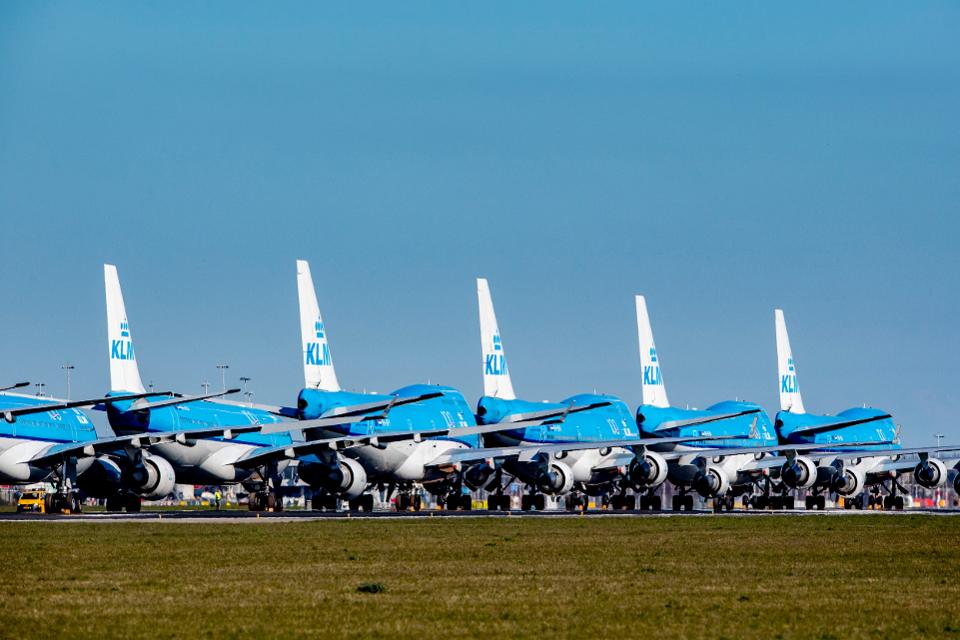 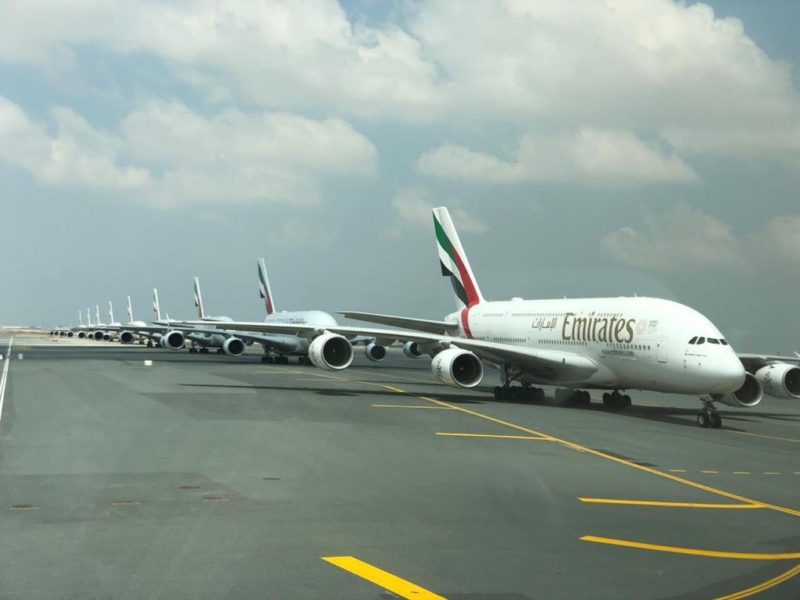 The average salary of an aerospace engineer based in the UAE is AED 235,000. Their entry salary would fall at around AED 165,000 while those in very senior levels get to earn AED 293,000 annually. 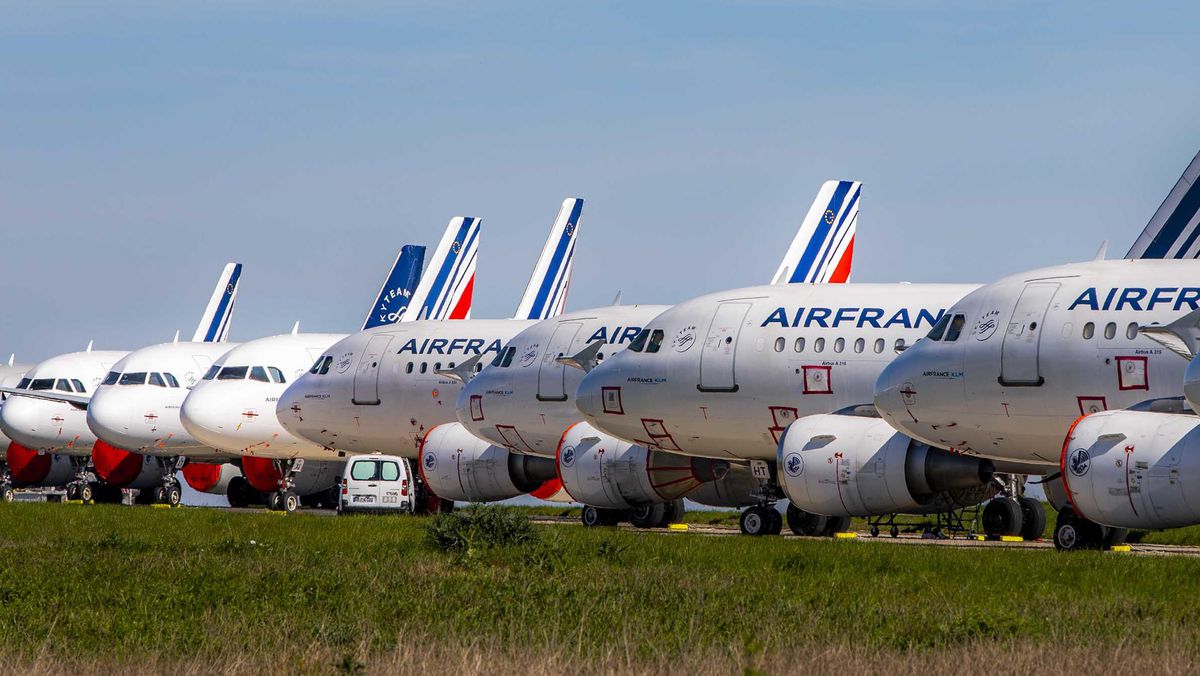 Research done by ERI states that the average salary for a French aerospace engineer ranges between €36,000 on entry level and €65,000 on senior level. 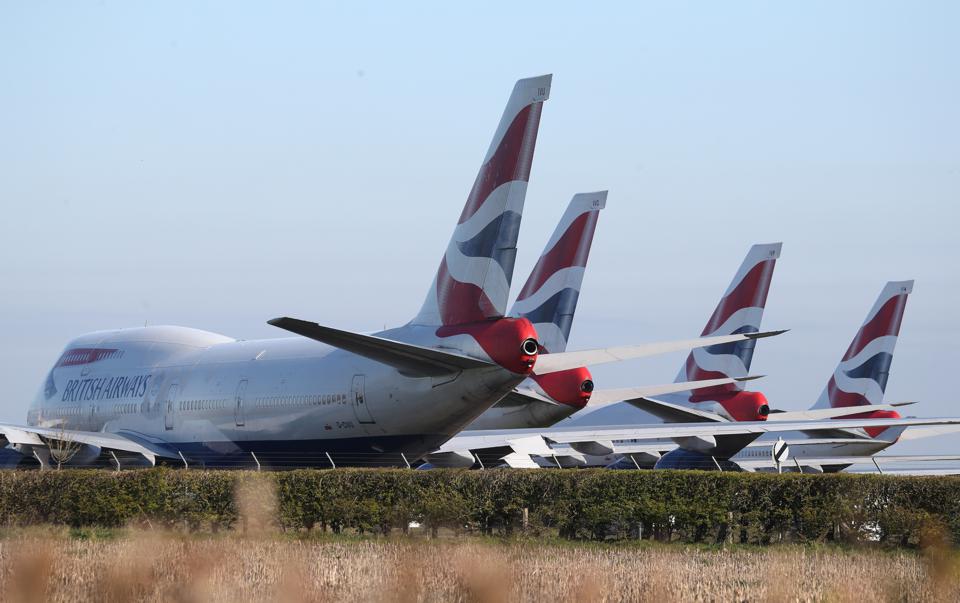