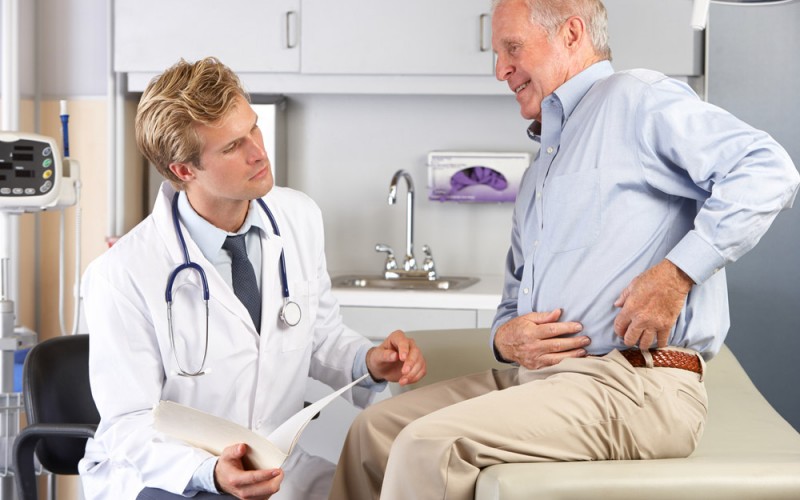 A gastroenterologist is a medical specialist who mainly work is to diagnose and treat gastrointestinal related illnesses. They focus mainly on the health of the digestive system hence can treat everything from irritable bowel syndrome to hepatitis C. Other areas of focus include hepatology, pancreatic disease, transplantation, inflammatory bowel disease, endoscopic surveillance, reflux esophagitis etc. Here are countries with some of the highest paid gastroenterologist: 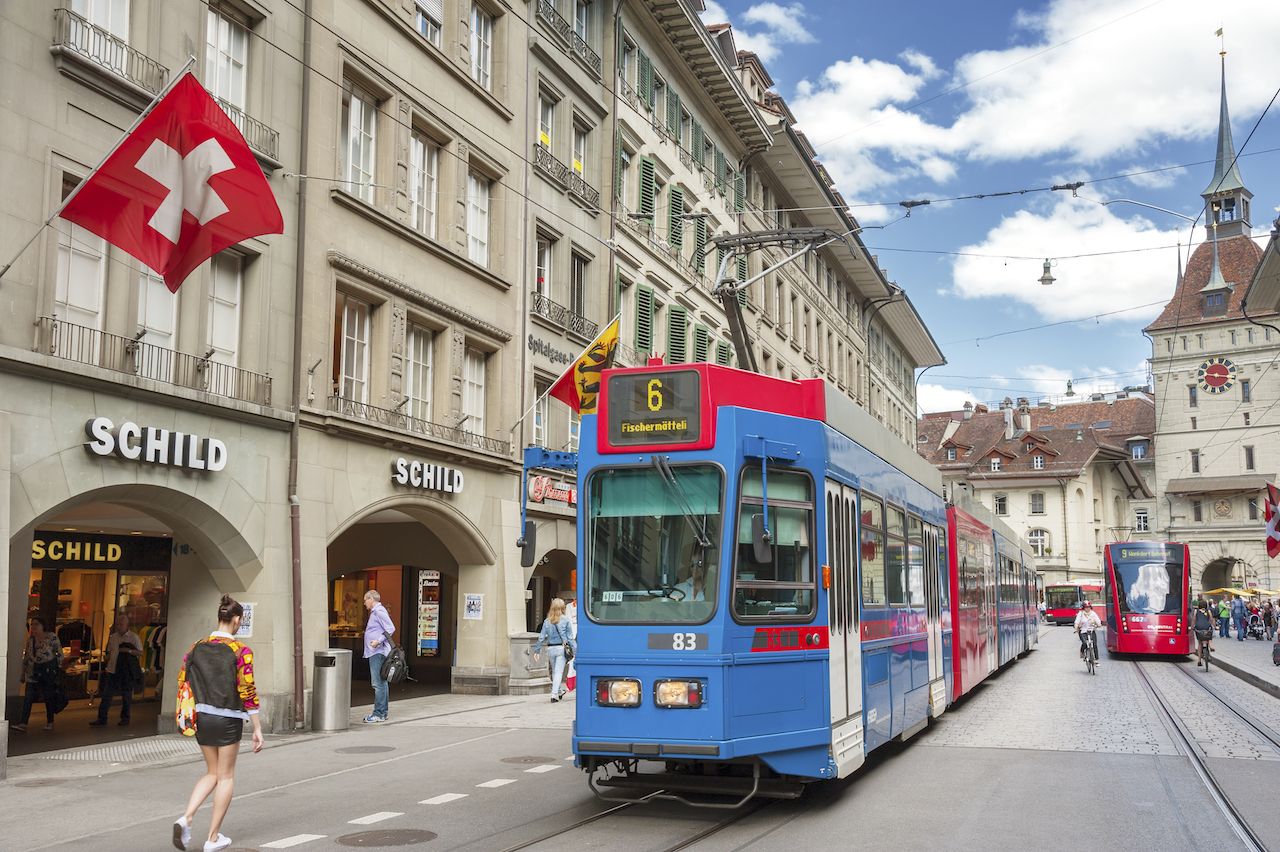 According to a study conducted by the Federal Office of Public Health, a Swiss gastroenterologist is able to get paid a median income of CHF 627,000 annually making them among the highest paid medical specialists in the country. 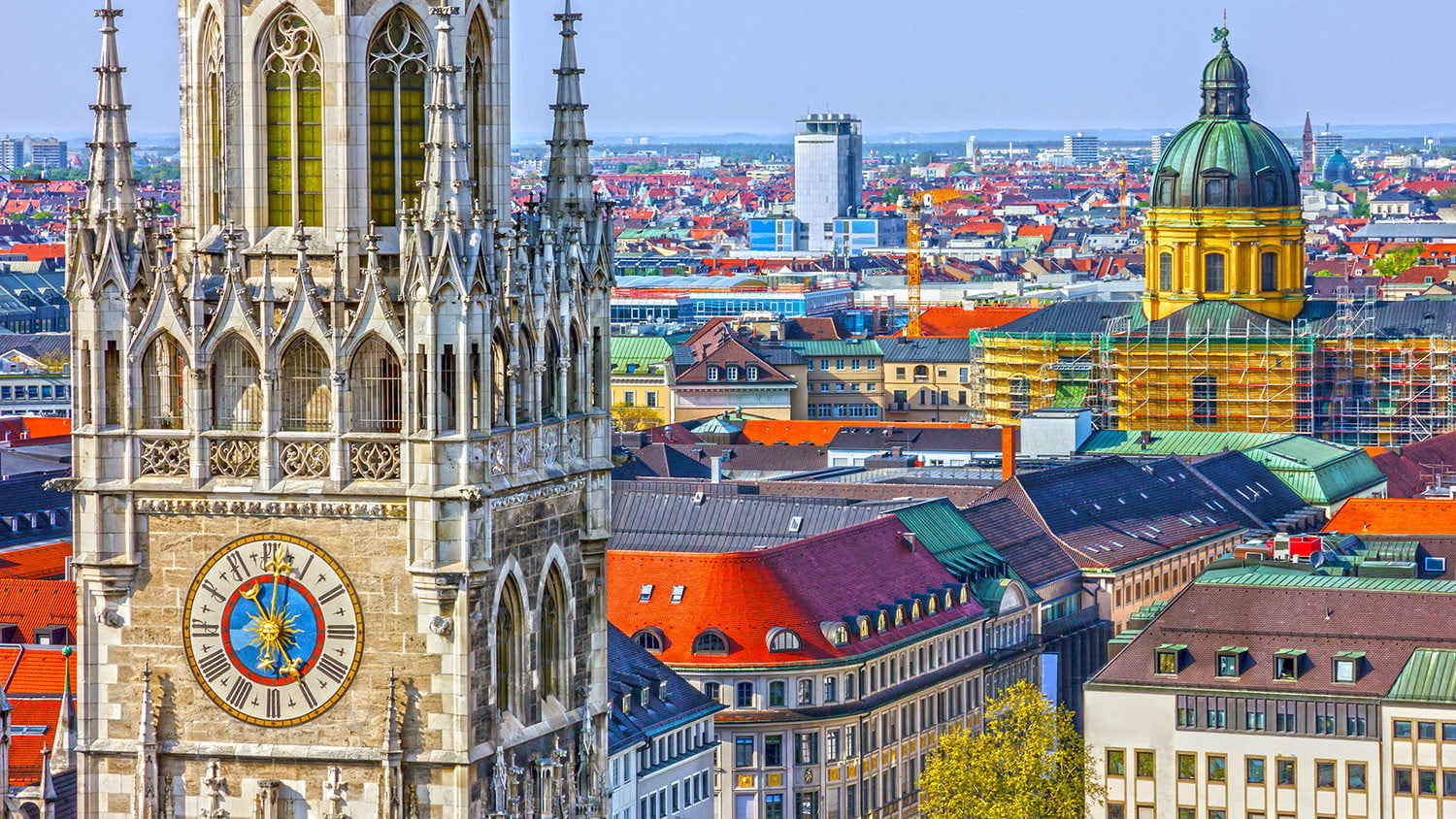 Gastroenterology is one of the top earning medical specialists jobs in Germany with an average income of €544,000 annually. 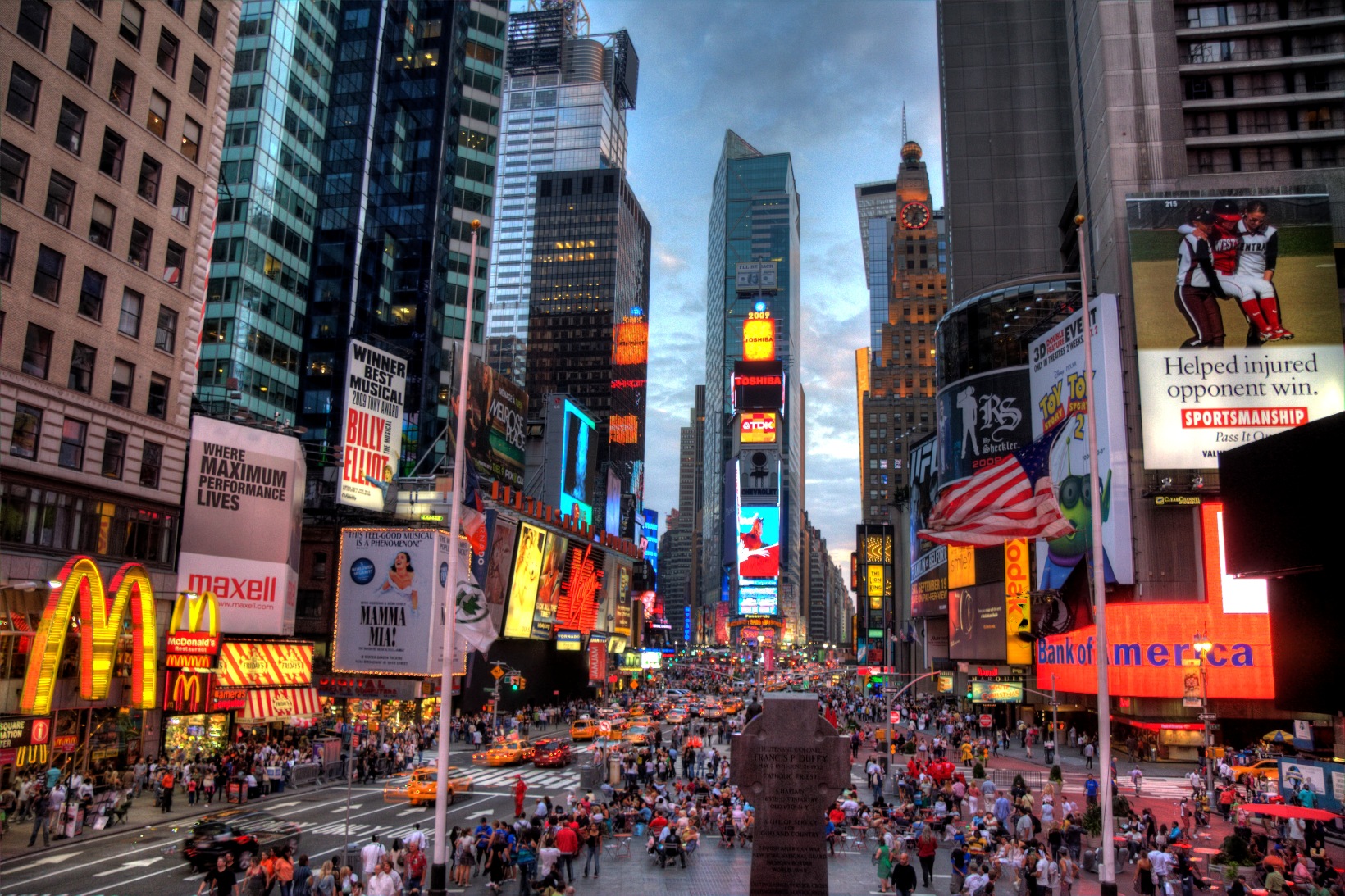 As per the Medscape compensation report conducted in 2o19, American gastroenterologists got paid an average of $417,000 a year. 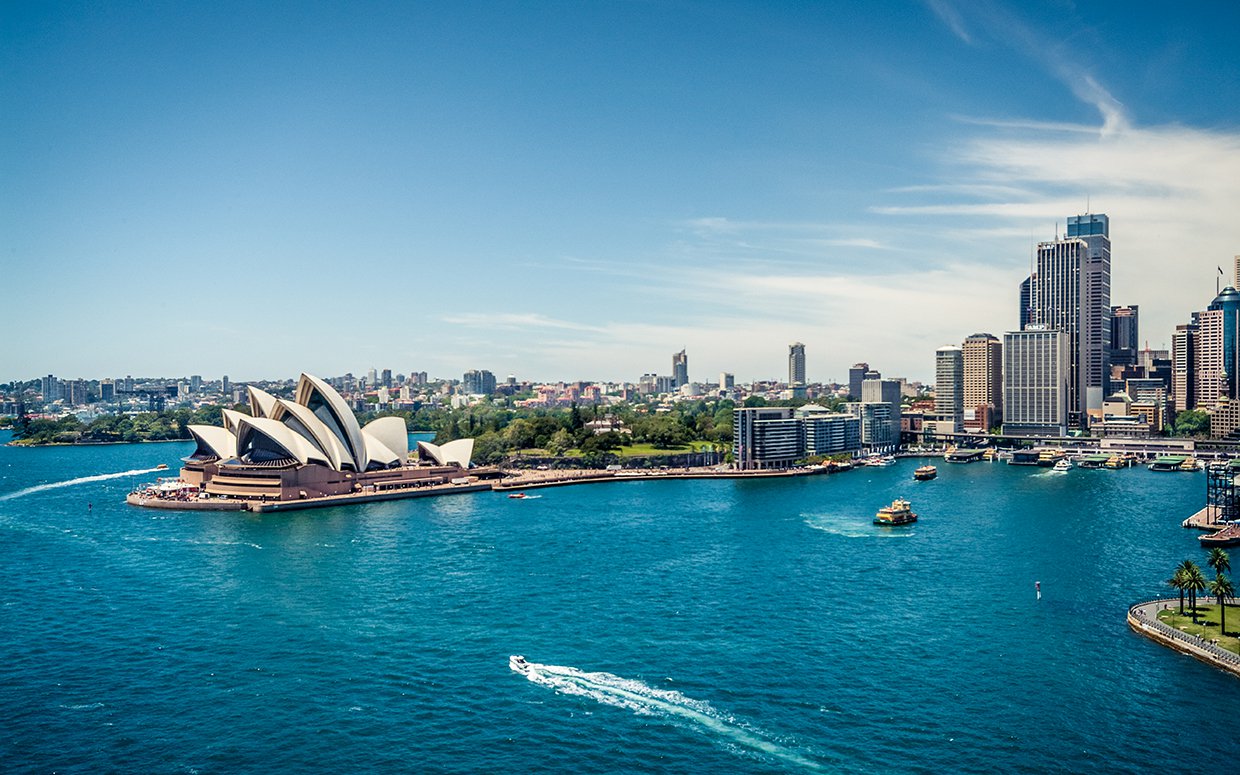 Gastroenterologist here get paid an average of AU$415,000 a year based on data given by the Australian Taxation Office. 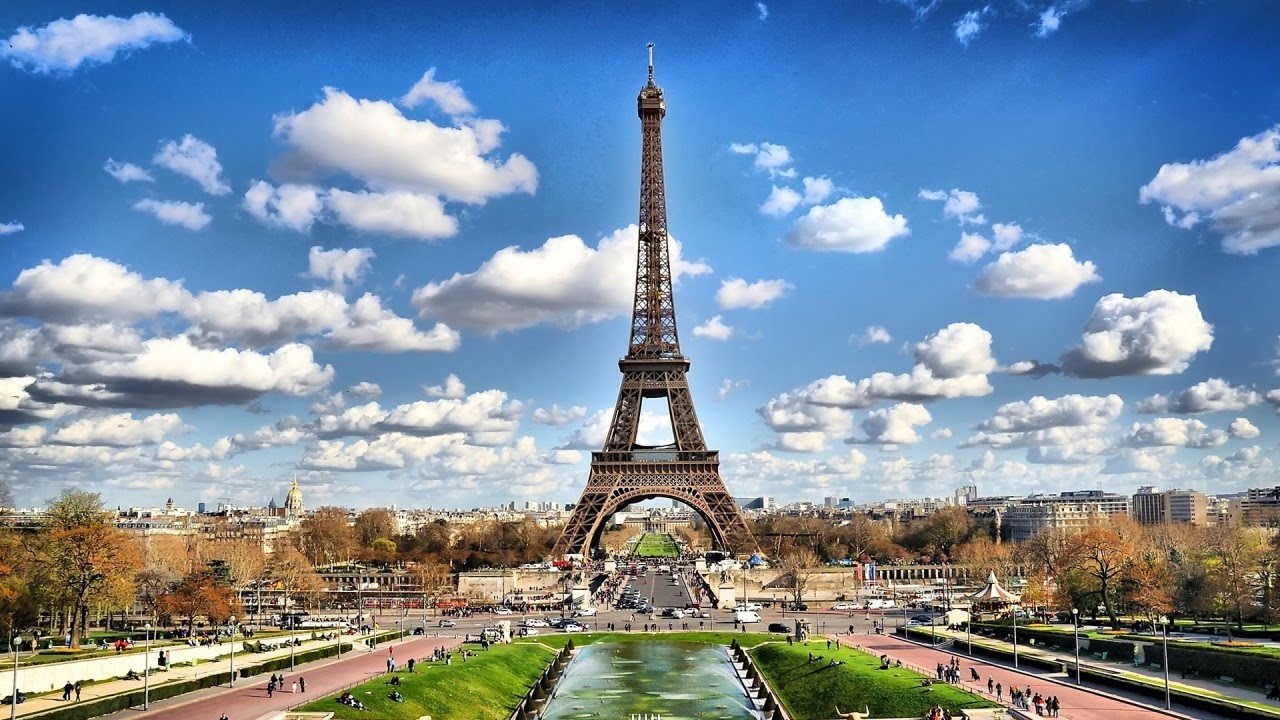 According to a study done by UNSA a gastroenterologist based in France is able to get an annual net fees of €228,400 while working in the private healthcare system. 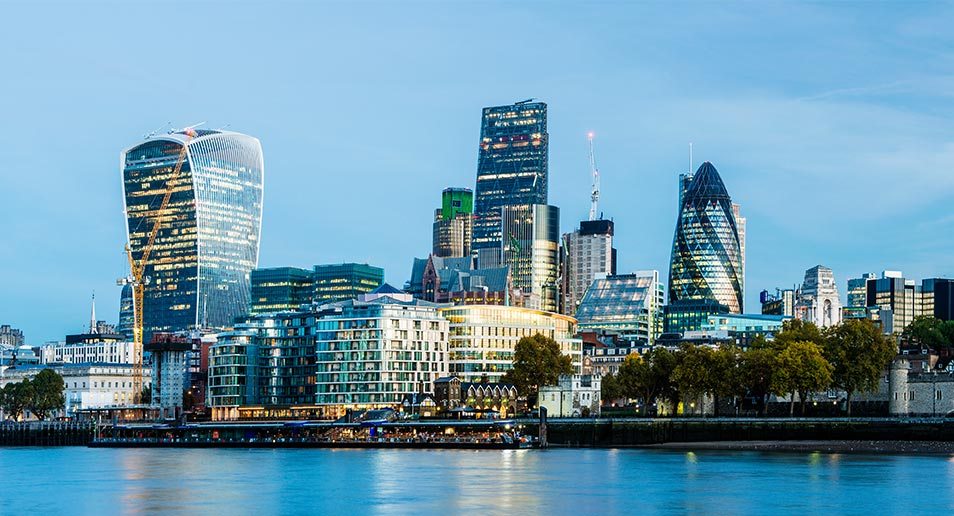 NHS consultants in the UK get paid a starting base salary of £79,860 per annum in their first year of work and as one gets more experience their salary rises to the 8th threshold where one needs to have completed 19 years of experience. Their salary will be £107,668 per annum. The consultants are able to make more through bonuses, overtime pay and private work.