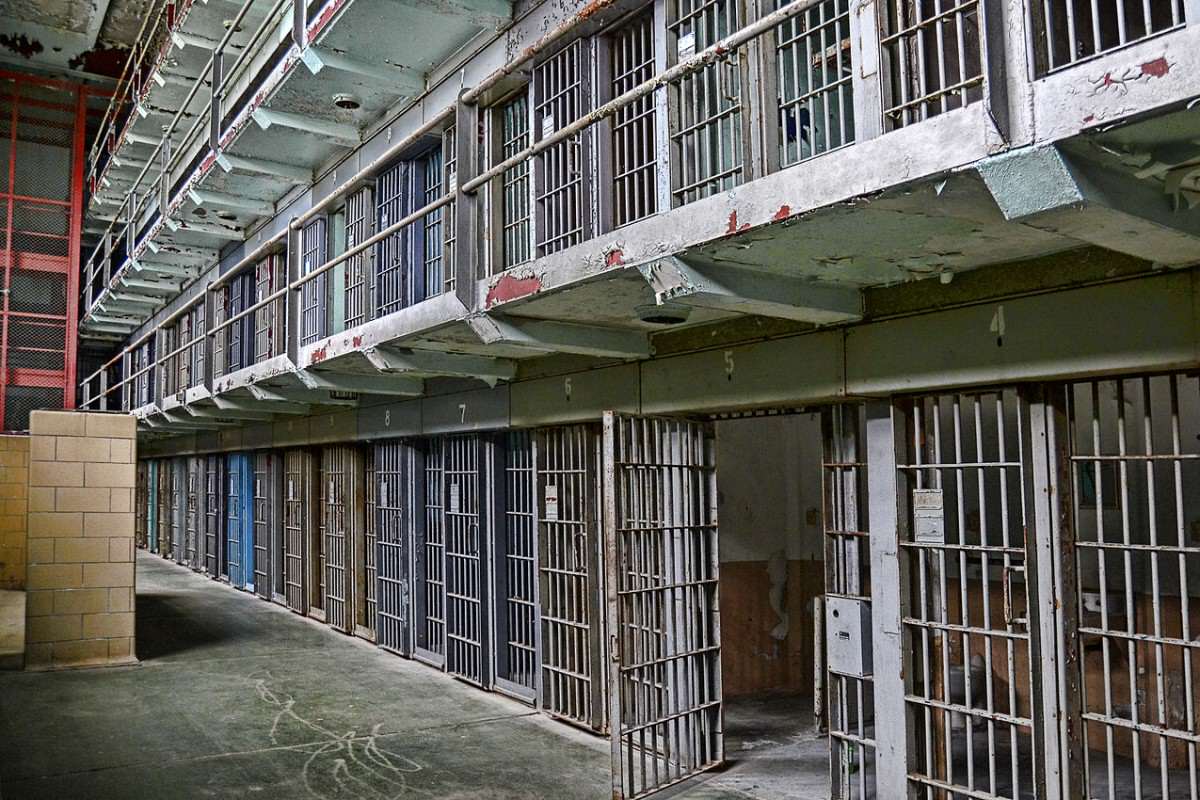 An Egyptian court has faced massive criticism after sentencing a four year old boy to life in prison for murder. The boy is called Ahmed Mansour Karni and he was convicted on Tuesday for murder disturbance of peace and property damage.

It is claimed that he committed the crimes two years ago when he was just two years old. The sentencing was done in absentia and he now wanted by the state. The toddle had a huge list of charges which include vandalism of property belonging to the Egyptian Health Administration in the province of el-Fayoum, eight counts of attempted murder, four counts of murder, threatening soldiers and police officers and lastly damaging vehicles belonging to security forces.

Karni was one of the 115 defendants who were all handed life sentences at the same time. Defence attorney, Faisal al-Sayd said the child’s name had been added to the list by mistake but the court didn’t pass the boy’s certificate to the judge to prove he was born in September 2012.

The child Ahmed Mansour Karni’s birth certificate was presented after state security forces added his name to the list of accused, but then the case was transferred to the military court and the child was sentenced in absentia in an ensuing court hearing.

This proves that the judge did not read the case