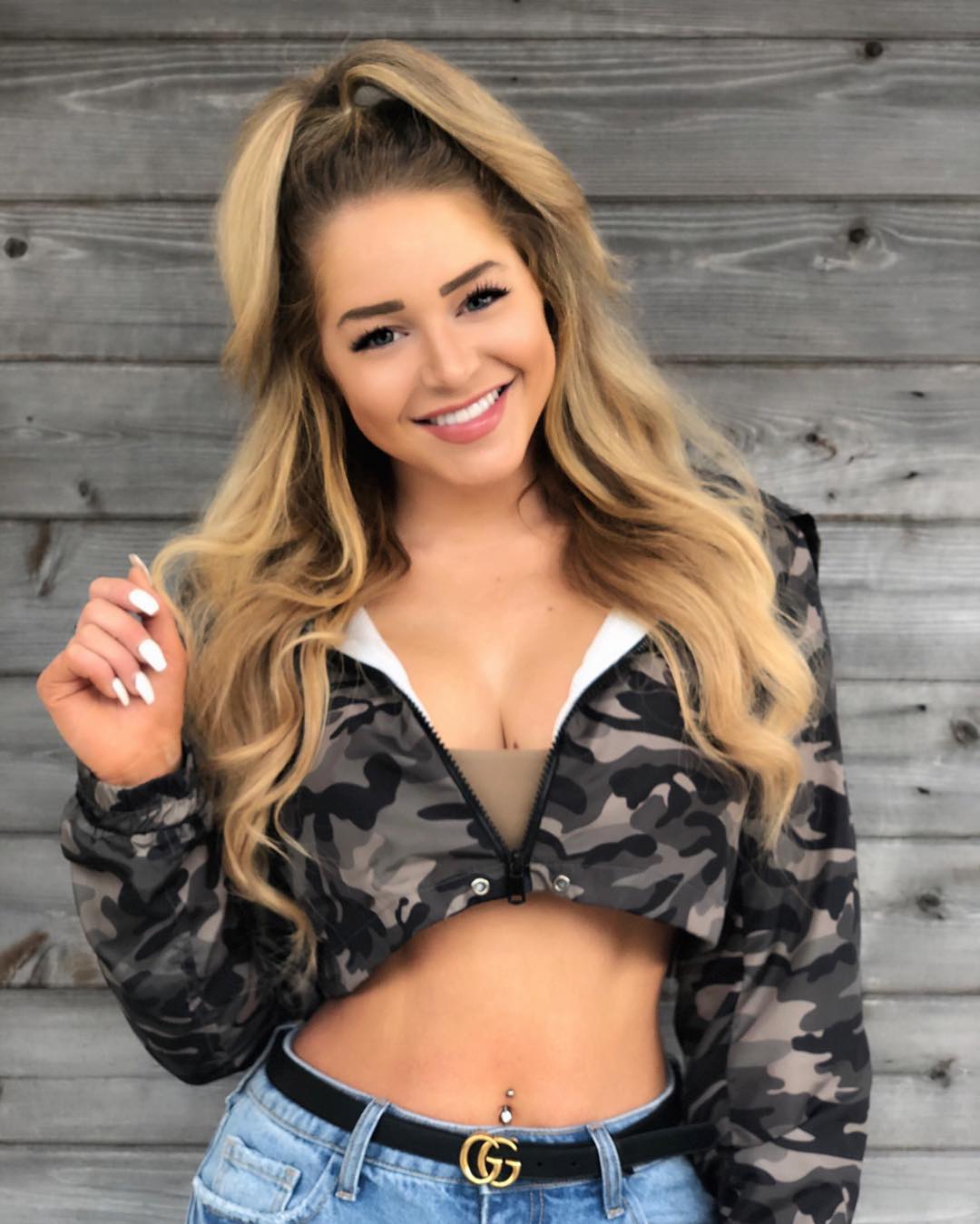 Courtney is a model, actress and social media star. She was born on 21st April 1996 in Midland Texas. No information is available on her education, early life, parents or siblings. 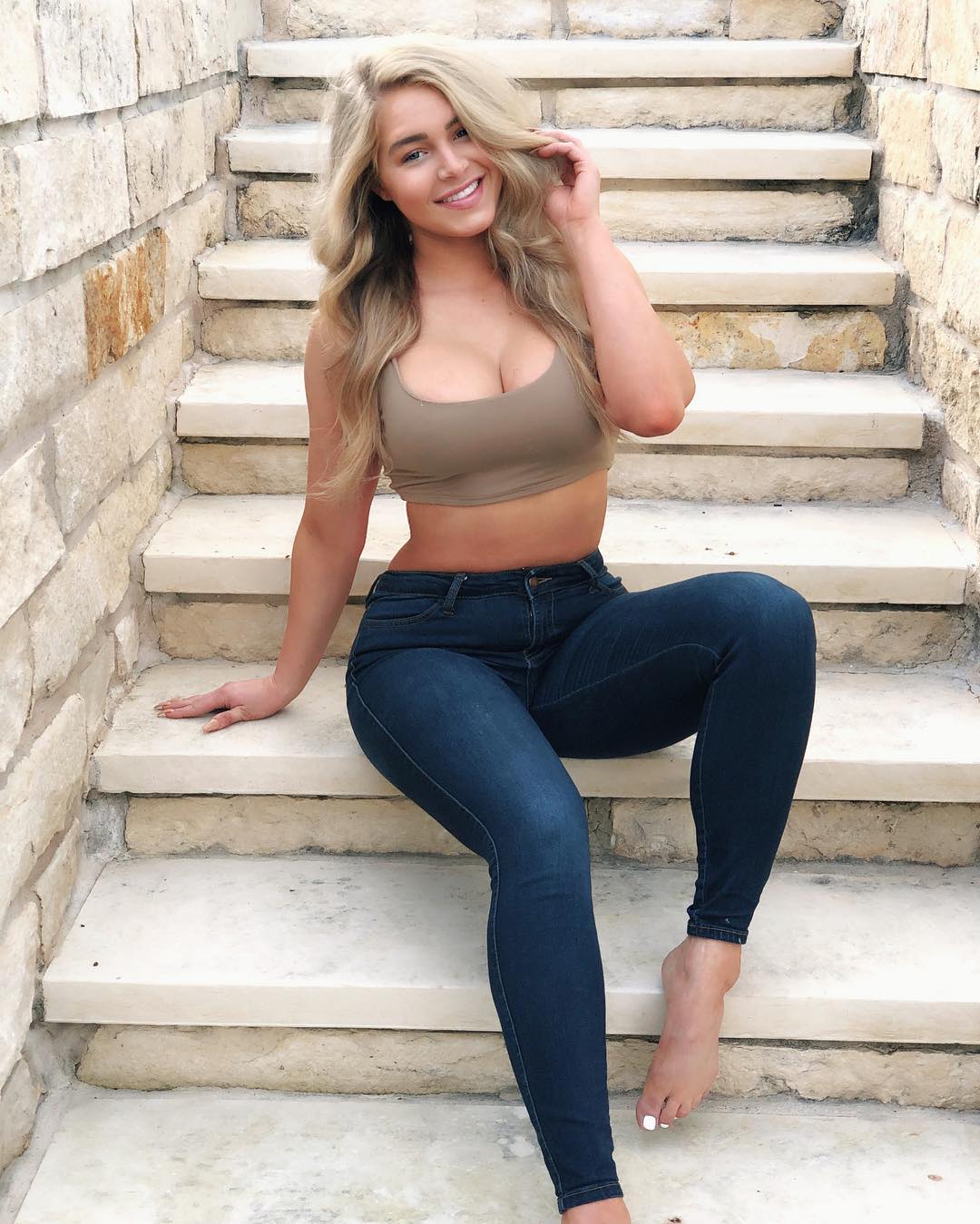 Courtney has participated in many national competitions as a competitive bikini athlete. She appeared in the music video of Me, Myself & I by G-Eazy and Bebe Rexha. In 2015 she did a photo shoot for Playboy magazine.

She has appeared on TV shows and movies like The Lying Game, Boyhood, Unstalkable,  American Psycho and Everybody Wants Some in 2016.

Courtney is into fitness and has also participated in a number of sports. They include volleyball, gymnastics, soccer and horseback riding and diving.  She a You Tube channel titled The Real Courtney Taylor although it’s not active.

She is managed by Johnson Sports and Entertainment and has more than 1.5 million followers on Instagram.