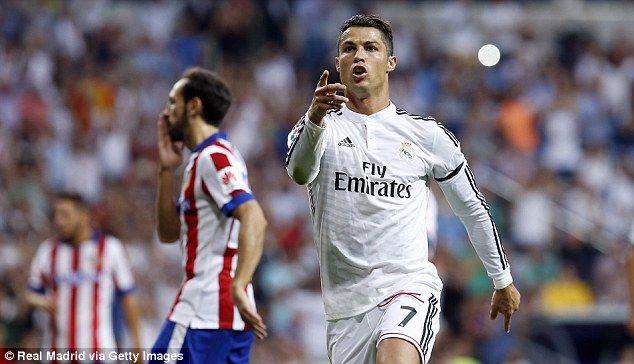 This may be the last season for football star Cristiano Ronaldo at Real Madrid. Reports are in that he will demand a record breaking £500,000 a week to join either Chelsea or Manchester United. He is currently paid around £350,000 a week by Real Madrid and still earns lots more cash through endorsement deals.

Cristiano Ronaldo ha sold more personalized shirts more than any other players in world football last season hence he is a huge money generator with a huge number of fans. 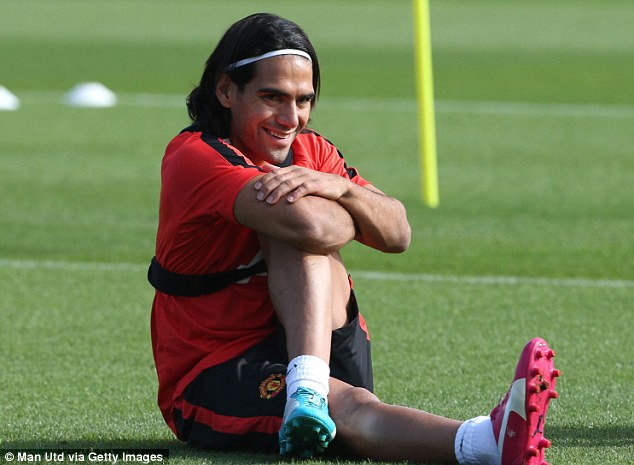 Manchester United currently pay Wayne Rooney £300,000 a week and also pay Ramadal Falcao around £280,000 a week. Owners of Manchester United, the Glazers are ready to spend huge bags of cash to bring Ronaldo back to the Barclays Premier League. This will definitely raise the value of the club since they are facing stiff competition from Manchester City, Arsenal, Liverpool and Chelsea.