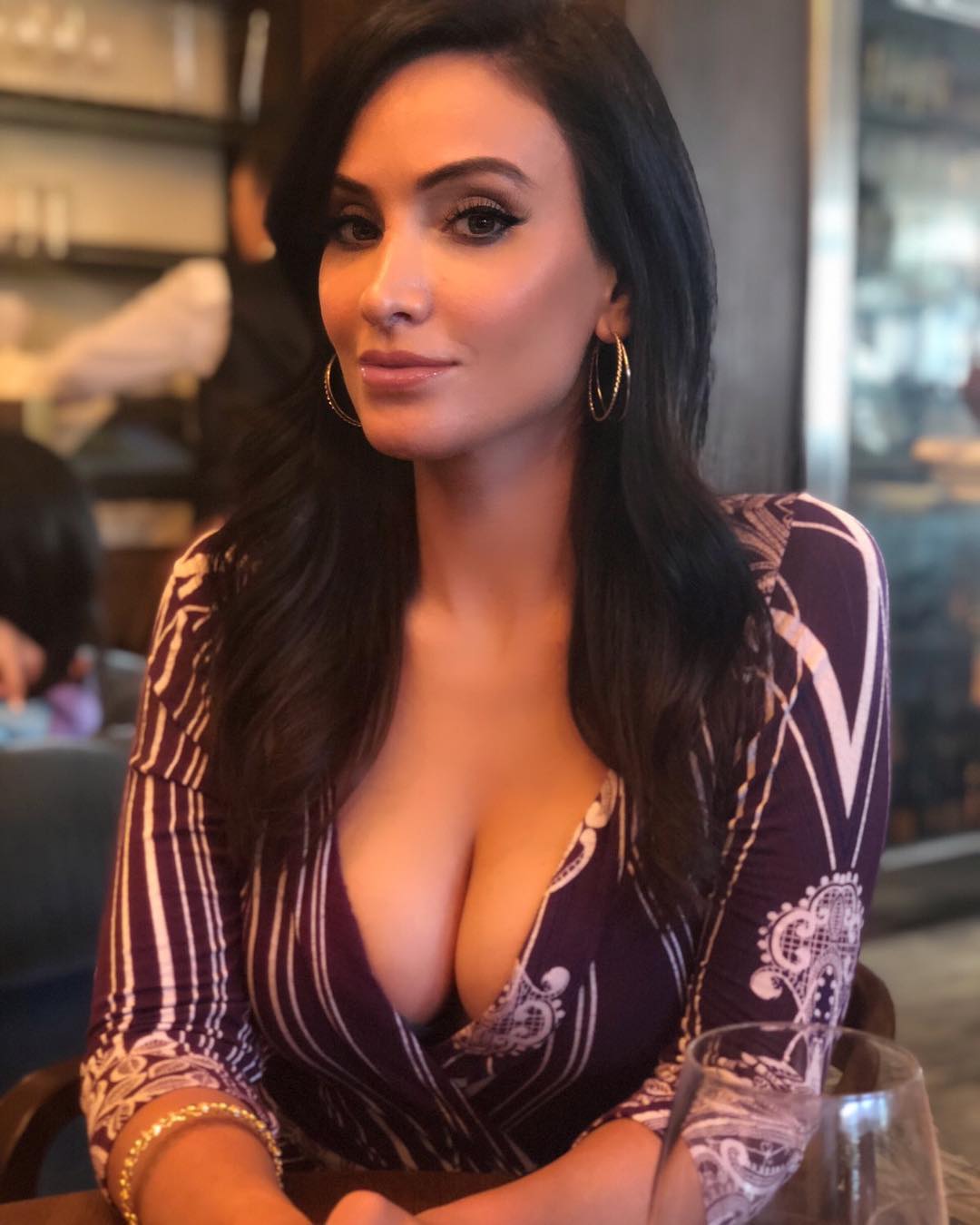 Crystal is a television host, standup comedian, actress and producer. She was born on 8th February in 1984 in Detroit, Michigan. She has an older brother by the name Chris. She studied journalism. Although she has been quite secretive on her romantic life, it’s rumored that she is engaged considering the engagement ring that she is constantly flaunting on her Instagram account. 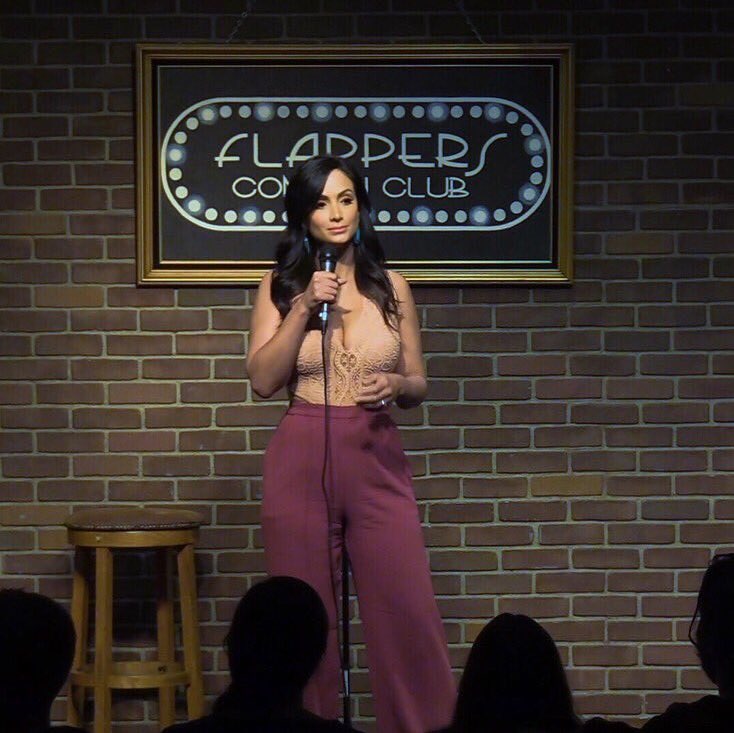 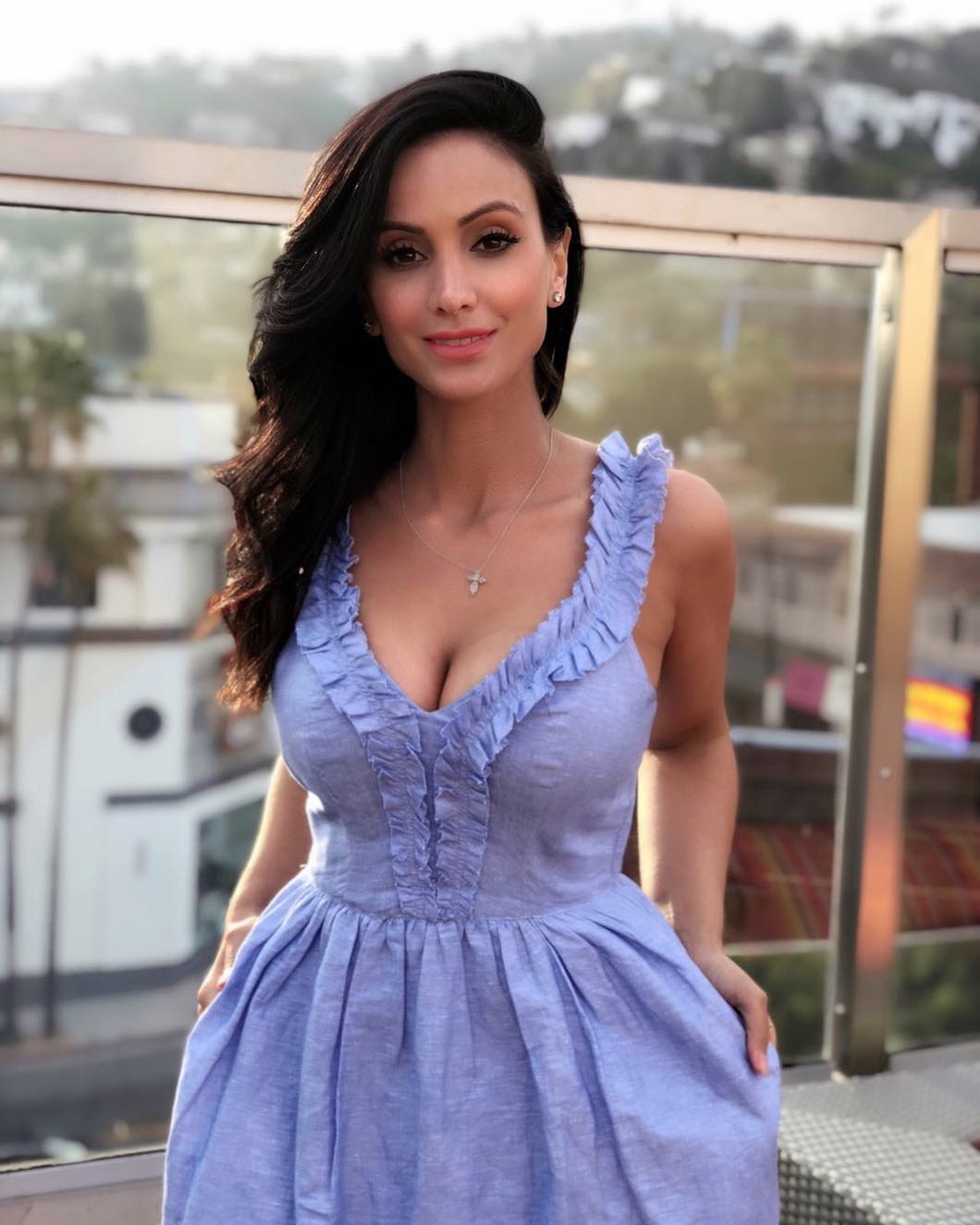 Crystal relocated to Los Angeles after completing her degree to pursue a career in entertainment. She started out with TV advertisements for brands such as Gillette and Napster. She then featured in an Assyrian film titled Cousins. Later on she started appearing in comedy sketches like What The F Facts and Funny or Die.

She has also hosted Australian Breakfast News program Sunrise. As a presenter she has worked for networks such as Daily Share, Holly Scoop, Fox News, The Fumble, Rank Boxing and ESPN.