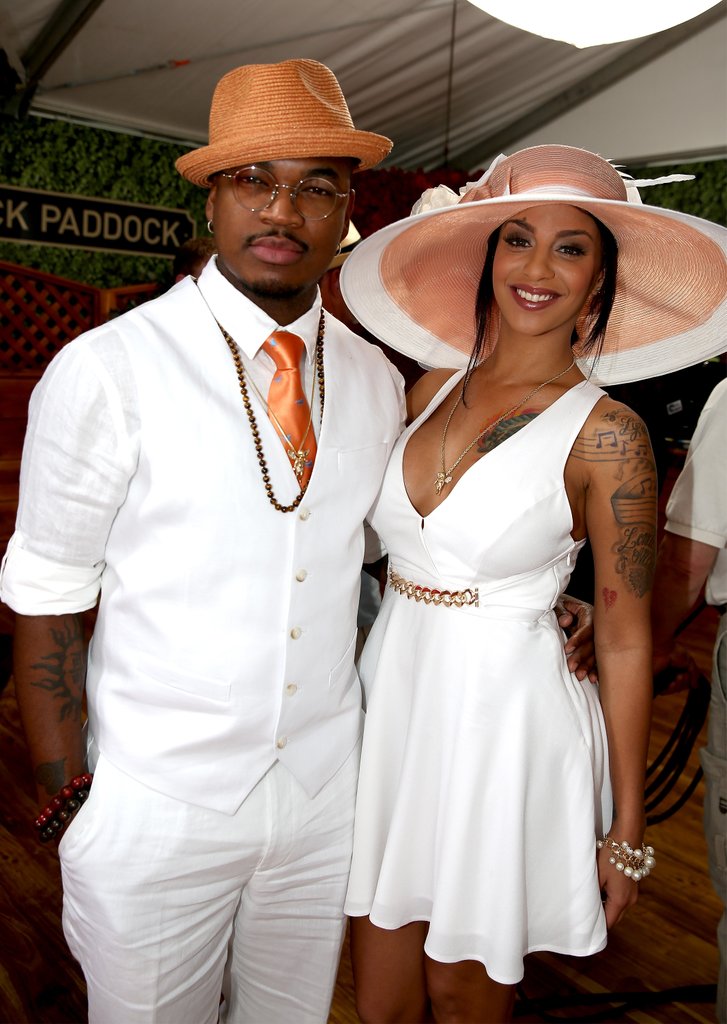 Crystal is famous as Ne-Yo’s wife. She was born on 18th September 1989 in Florida. She grew up in poor conditions and a not so good neighborhood in Florida which made her go to Los Angeles to pursue her modeling career. Information about her early life and education is not available.

She tied the knot with Ne-Yo on 20th February 2016 and together they have two children together, a son Shaffer Jr. born in March 2016 and their second son Roman Alexander Raj Smith born in June 2018. She is also the step mum to Ne-yo’s children from his marriage to Monyetta Shaw, Madilyn and Mason Shaw Smith. 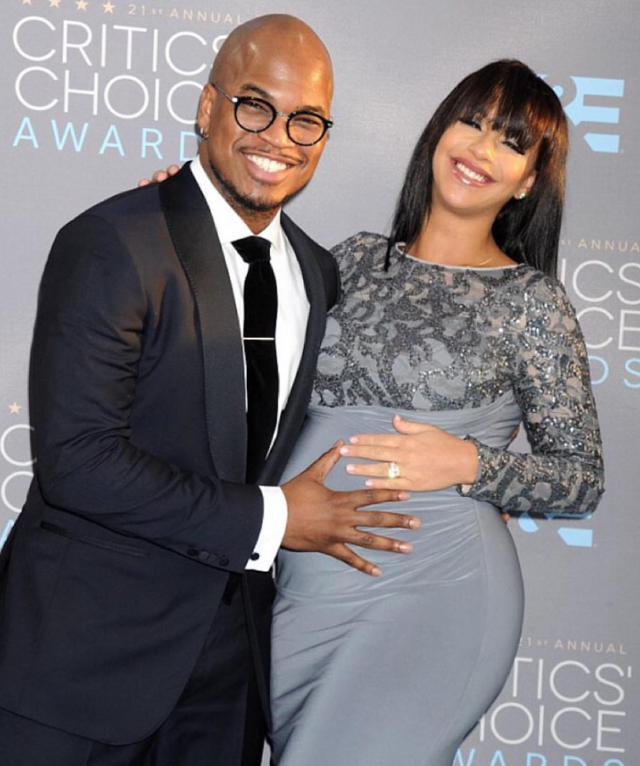 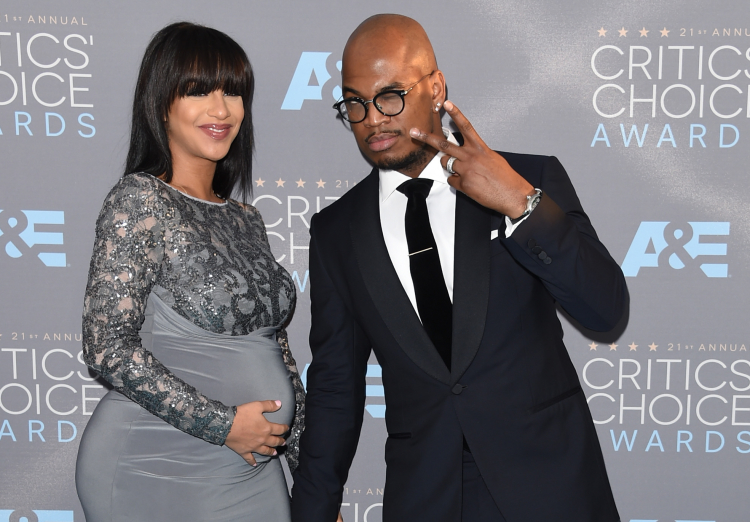 Crystal is a model, chef and a social media personality. Her first job was on the reality show, About Business. She is now part of the cast for E! Platinum Life. She has also always loved cooking and cooks for her family on most occasions and she was able to turn that into her career. She has a You Tube channel called Crystal’s Creations that is mostly on her recipes.