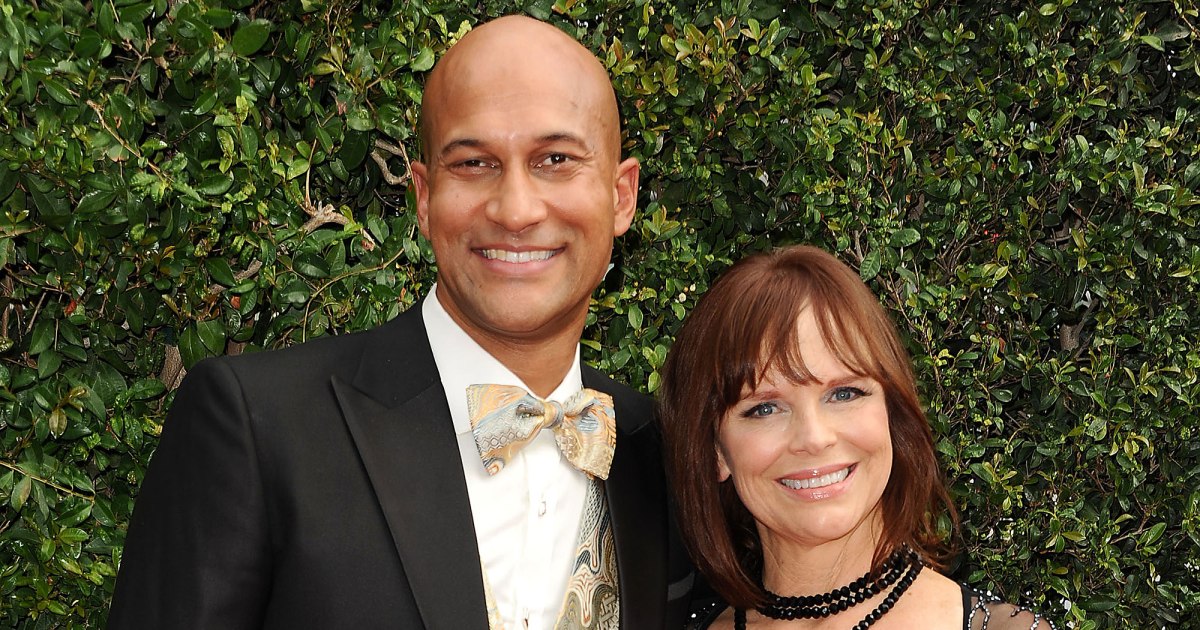 She was married to Keegan Michael, an actor and a comedian. The couple tied the knot on 27th December 1998. However the couple separated in 2015 and their divorce finalized on 16th November 2017. The reason for the divorce was because of Keegan’s relationship with Elisa Pugliese while he was still with Cynthia. After the divorce Cynthia suffered from depression, anxiety, PTSD, and hair and weight loss. 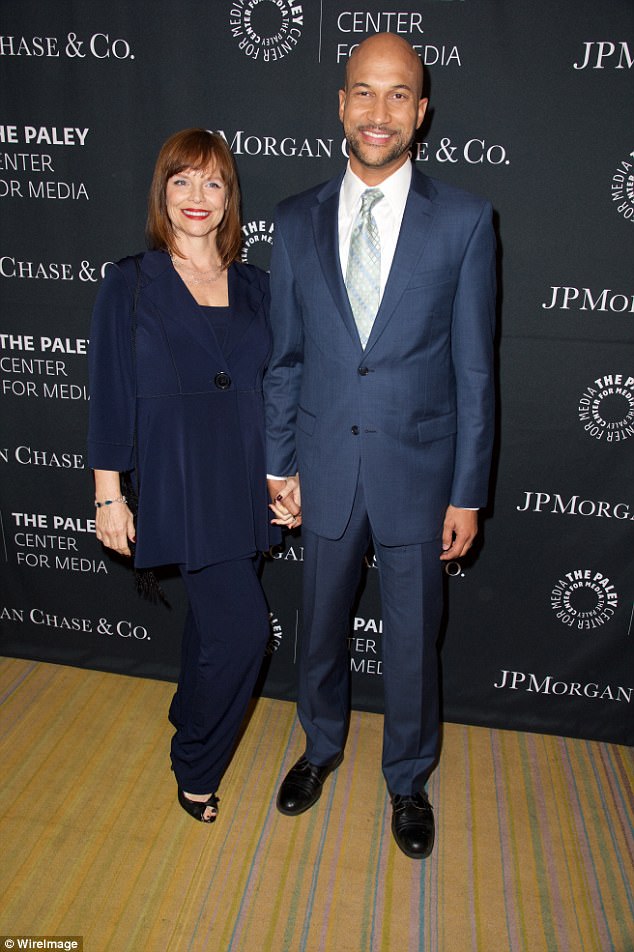 She has taught speech and acting classes at universities like Wayne State University, Temple University and University of Illinois. She worked as a dialect coach and speech organizer for the movies The Spitfire Grill in 1996, Bad Apple in 2004, Miami Vice in 2006, Justice 2006, Faster in 2010 and Hardcore Henry in 2015. She was also the academic director for Crimes of the Heart, The Cripple of Inishman and Equus.

As an actress she first appeared on the movie Star Trek V: The Final Frontier as Amanda. Since then she has appeared on movies like Timequest.