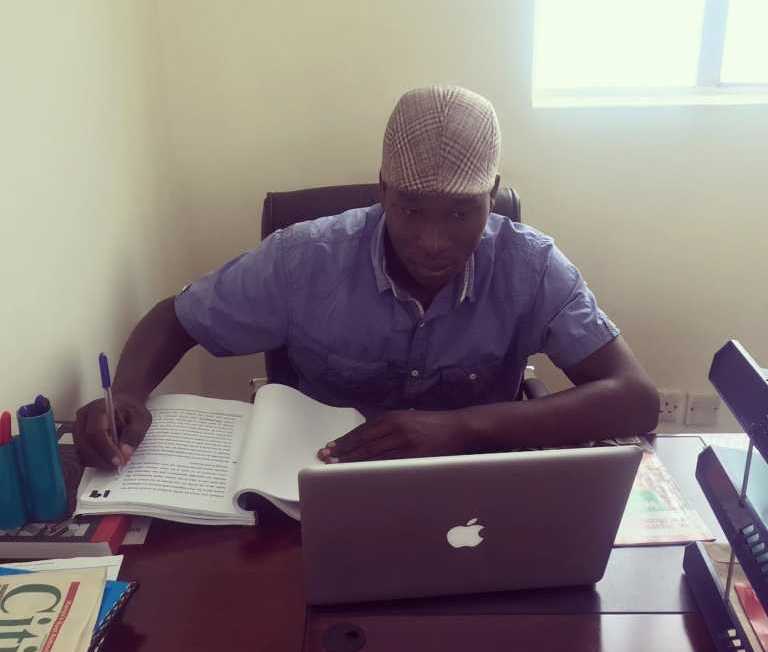 Social media activist Cyprian Nyakundi has taken it upon himself to device various way to help the boy child mainly against ‘predatory’ behavior from women. He recently decided to focus on bedroom matters and gave the boychild a list of post lungula etiquette they should follow and its quite hilarious. 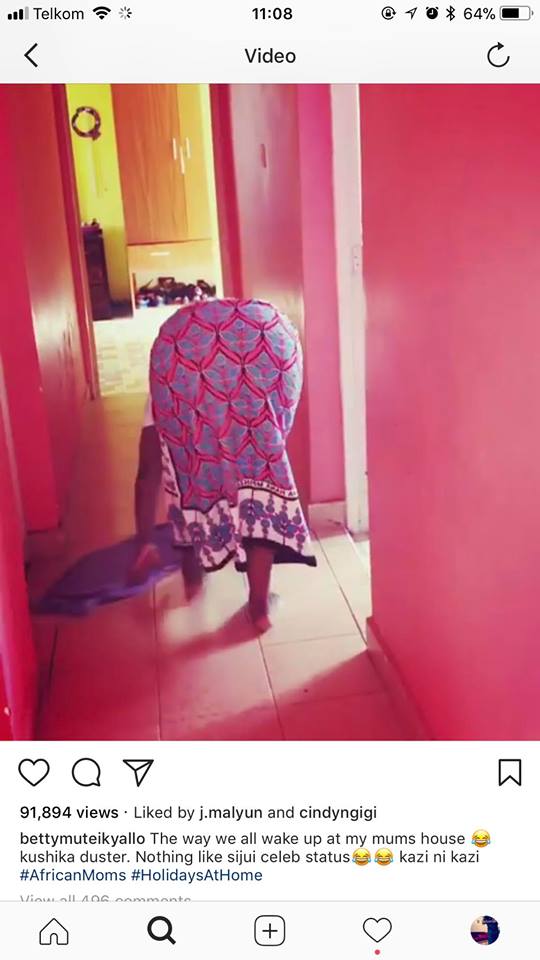 Post-Coitus Etiquette: Signs To Watch Out For.

Post mdinyo Etiquette varies. But my research is quite concurrent with the realities of the day. And I’m never wrong.

If after a session of mdinyo, a lady heads directly to the showers, she’s experiencing some guilt of sorts. She’s going to “wash away her sins” to some extent. She might be cheating. She might be a Clande. Or she might not be feeling your vibe at all, but circumstances forced her to be kulwad by you. Huyo achana Naye kabisa.

If after kumwaga, she immediately turns over to her side of the bed and starts going through her phone, huyo ni mkora. She is used to this shit. Traits showing a real Slay-Queen. Hao ni wenye hata hawawezi toa kikombe wakiipata imekaa the wrong place. Wenye hawawezi pika. Hikyo ni ki-sumbua.