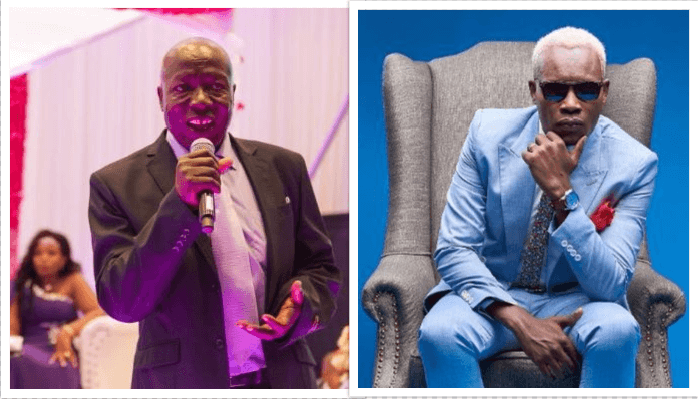 2017 has been a tough year for Daddy Owen, one of Kenya’s biggest gospel stars. He lost his father Josephat Mwatia and this left a huge void that could not be filled. During a recent interview with Buzz, he revealed:

It was so hard, he was my inspiration in so many things. My dad never went to school but he struggled, came to Nairobi and worked hard for himself and us. He was among the first people in our village to go to Nairobi. He was about 14 then. He was a hero and his nickname was “mzungu”.

I don’t know whether this is a good or bad thing. My father brought us up to be strong men, that even when you’re suffering you power through it. I wish he would have opened up more because even when he was going through something he would suffer in silence. He brought us up to be tough, to not complain all the time.

He kept so many things to himself. Sometimes as men we get into this cave in our heads and tell ourselves we will solve whatever’s going on then come out, but it gets deep and dark and you die inside there. I think my dad died inside his cave. There’s so much he didn’t tell us. 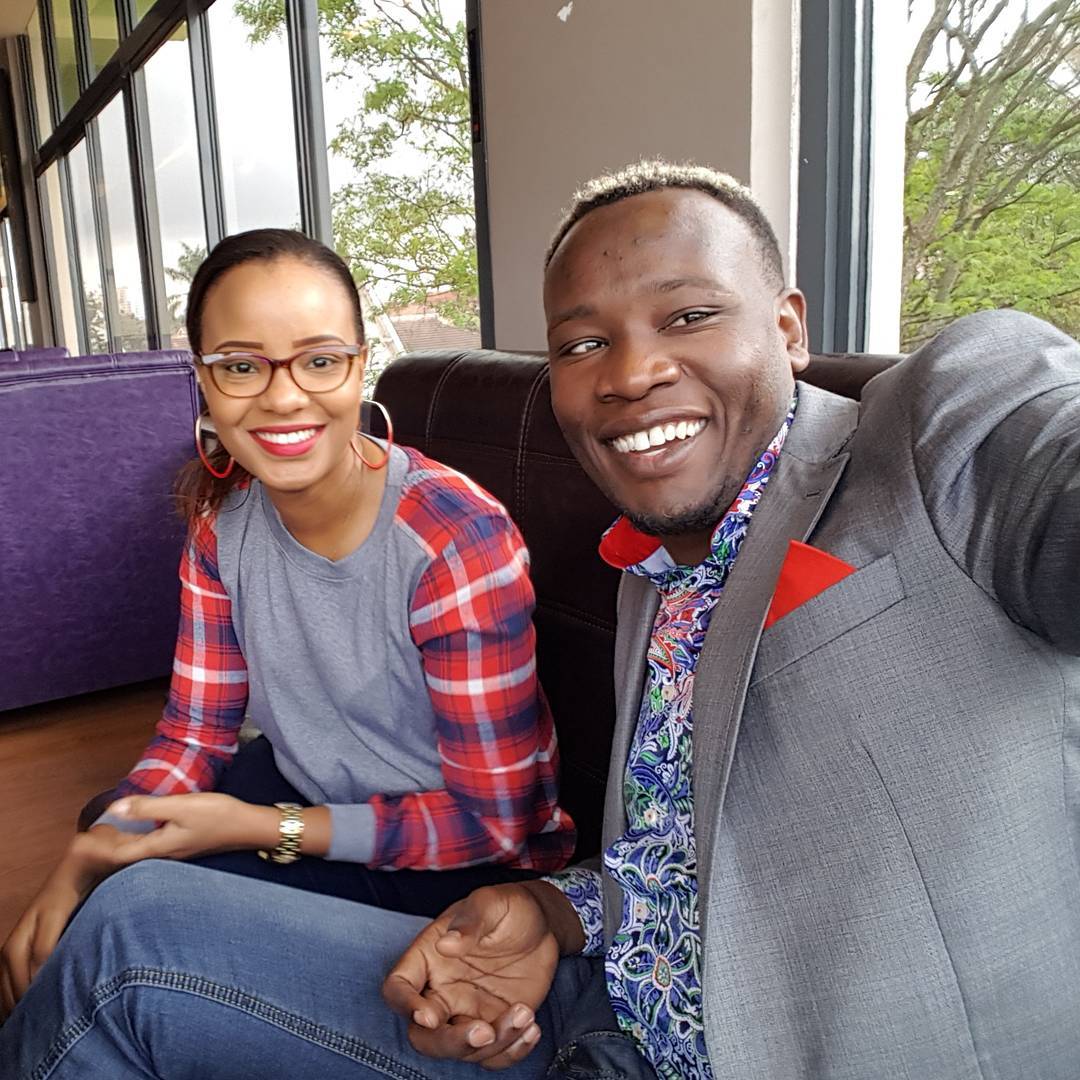 When asked about how his marriage is going, he said:

Every Friday, we have movie nights. I always make sure I’m home on Friday night. So don’t book me for anything on those evenings.