When typing stuff on a computer, spelling errors are quite common and sometimes hard to avoid. Sometimes the spelling error can cause a major embarrassment especially if it is from a big company that makes billions with so many well educated staff.

The Daily Nation, run by Nation Media Group printed today’s newspapers with a major spelling mistake smack at the front page of the newspaper. The mistake was corrected and the papers reprinted fast thanks to their new state of the art printing press which does the job so much faster.

Here was the paper with the mistake 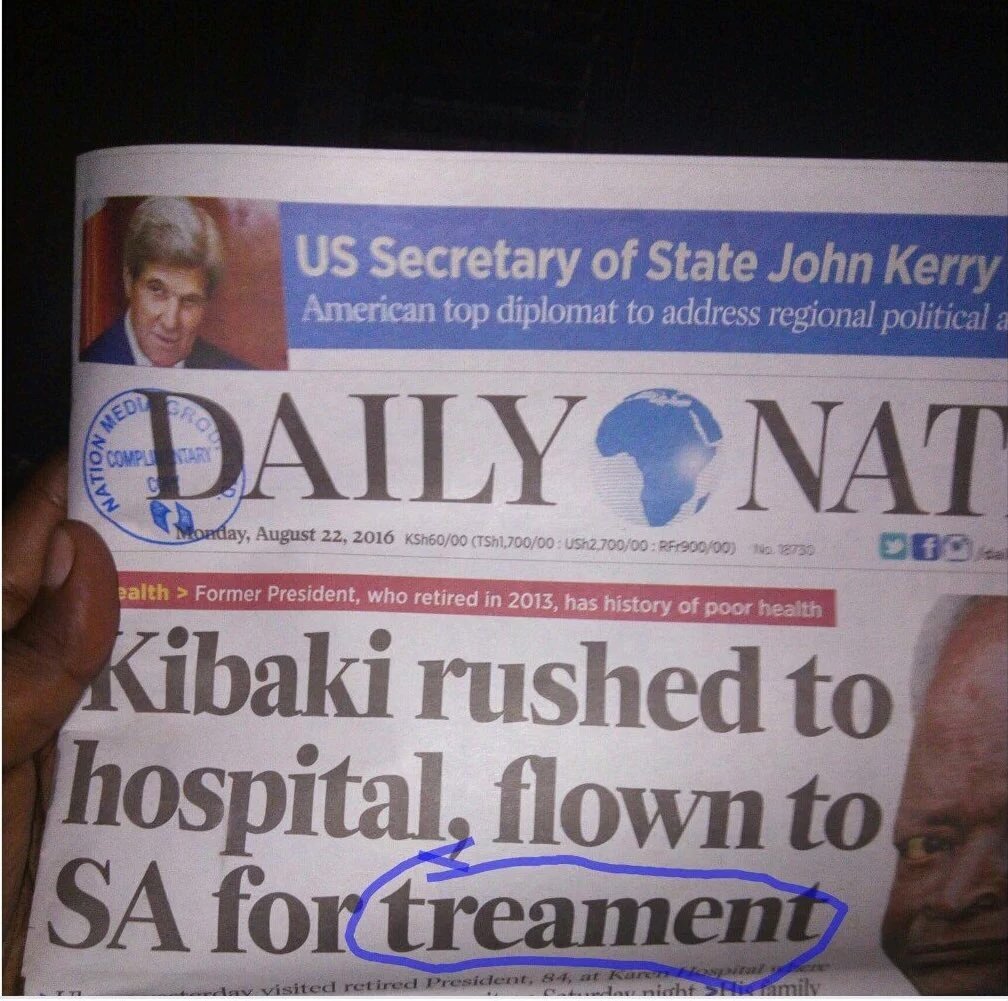 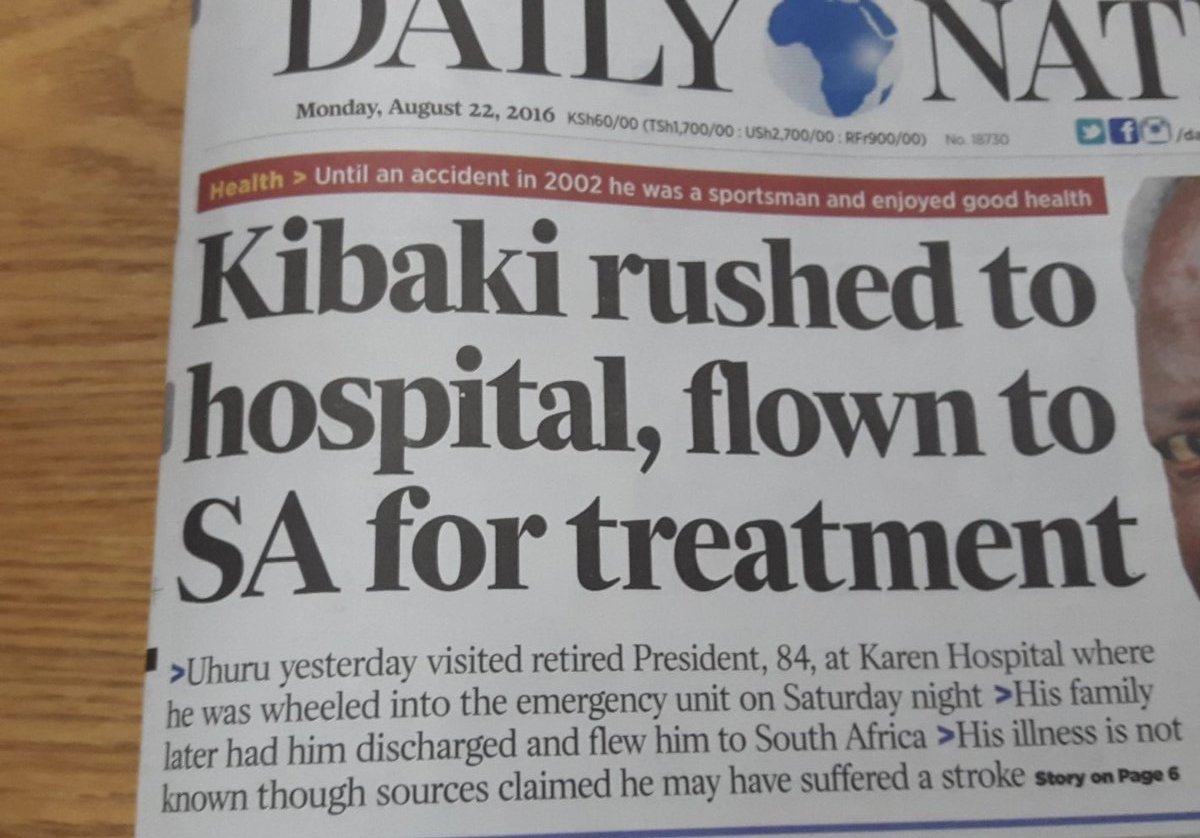 Looks like some of them made it to the market.