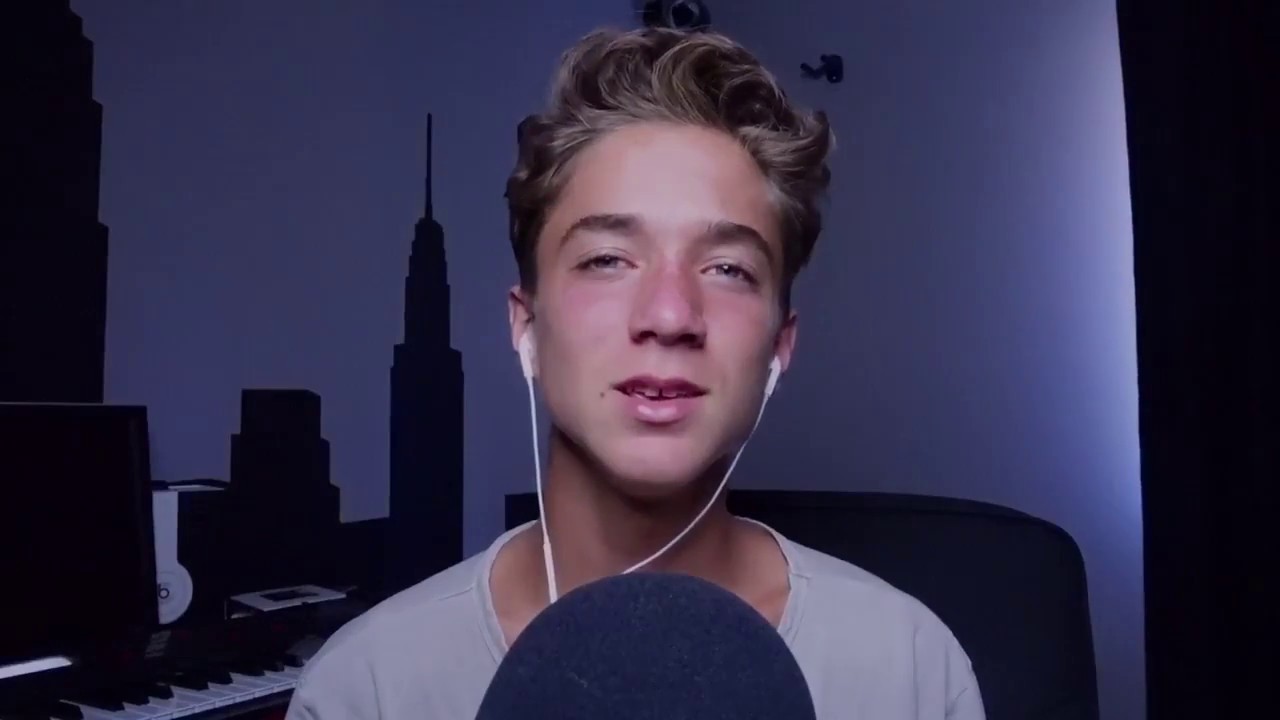 Daniel is an American pop artist and one fifth of the band Why Don’t We. He was born on 2nd April 1999 in Vancouver, Washington. His parents are Keri Seavey and Jeffrey Seavey. He has three siblings Anna, Christian and Tyler Seavey. 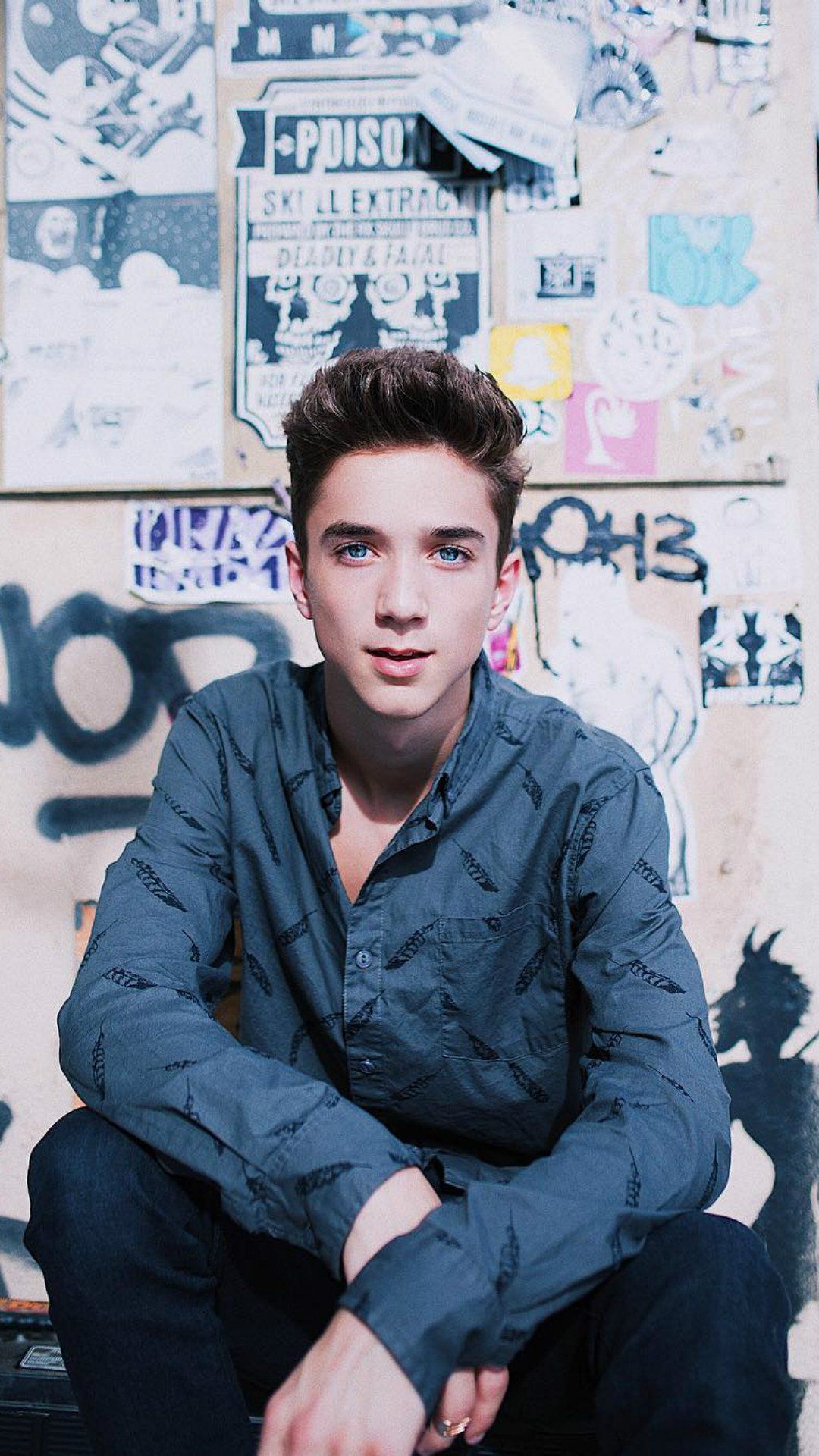 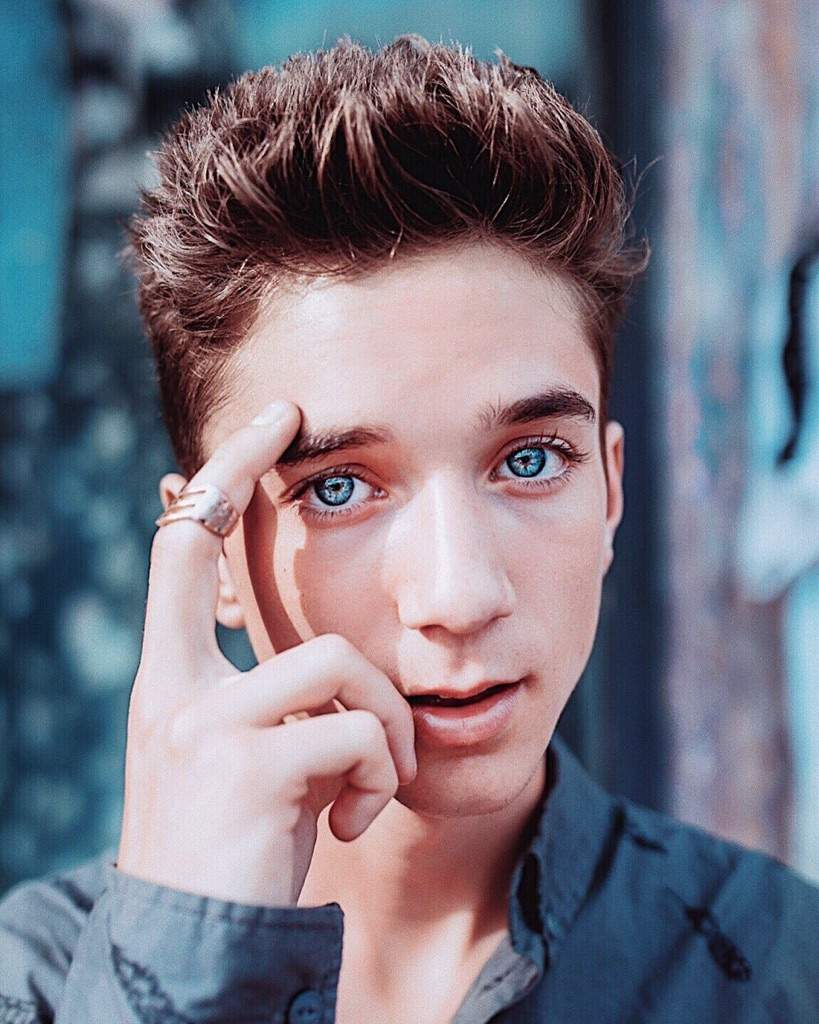 Daniel started his music career on the show American Idol during its 14th season. He made it to the top 9 before he was eliminated due to his young age. However, he was the fan favorite and Jennifer Lopez was impressed by his performance skills at his young age. After the elimination, he started posting music videos on You Tube.

He is currently part of the band Why Don’t We. He joined the band in 2016. They released their first EP Only The Beginning in 2015 which was a success leading them to release 3 more EPs the next year titled Something Different and Why Don’t We Just. As a band they had their tour called Invitation Tour and performed on Jingle Ball in 2017. In 2018, they released their new album 8 Letters.