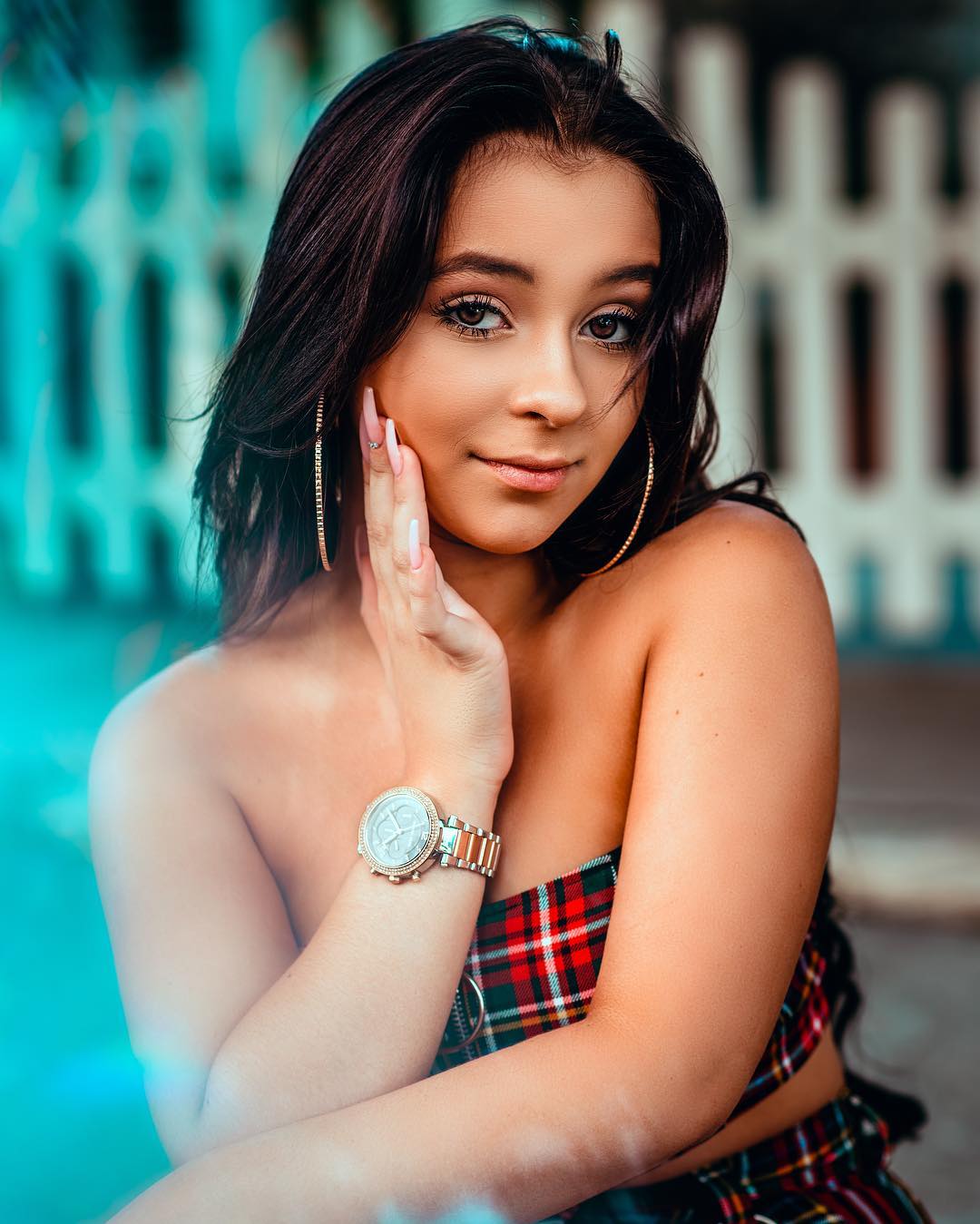 Danielle is a musical.ly star and model. She was born on 7th March in 2004 in Florida. Her full name is Danielle Haleigh Cohn. Her mother Jennifer, helps manage her social media accounts. She has a brother by the name Chad.

Danielle is currently dating Mikey Tua, an actor, model and dancer. Before this she was dating Owen Bodnar, a musical.ly star and also dated Cole Galotti in 2017. 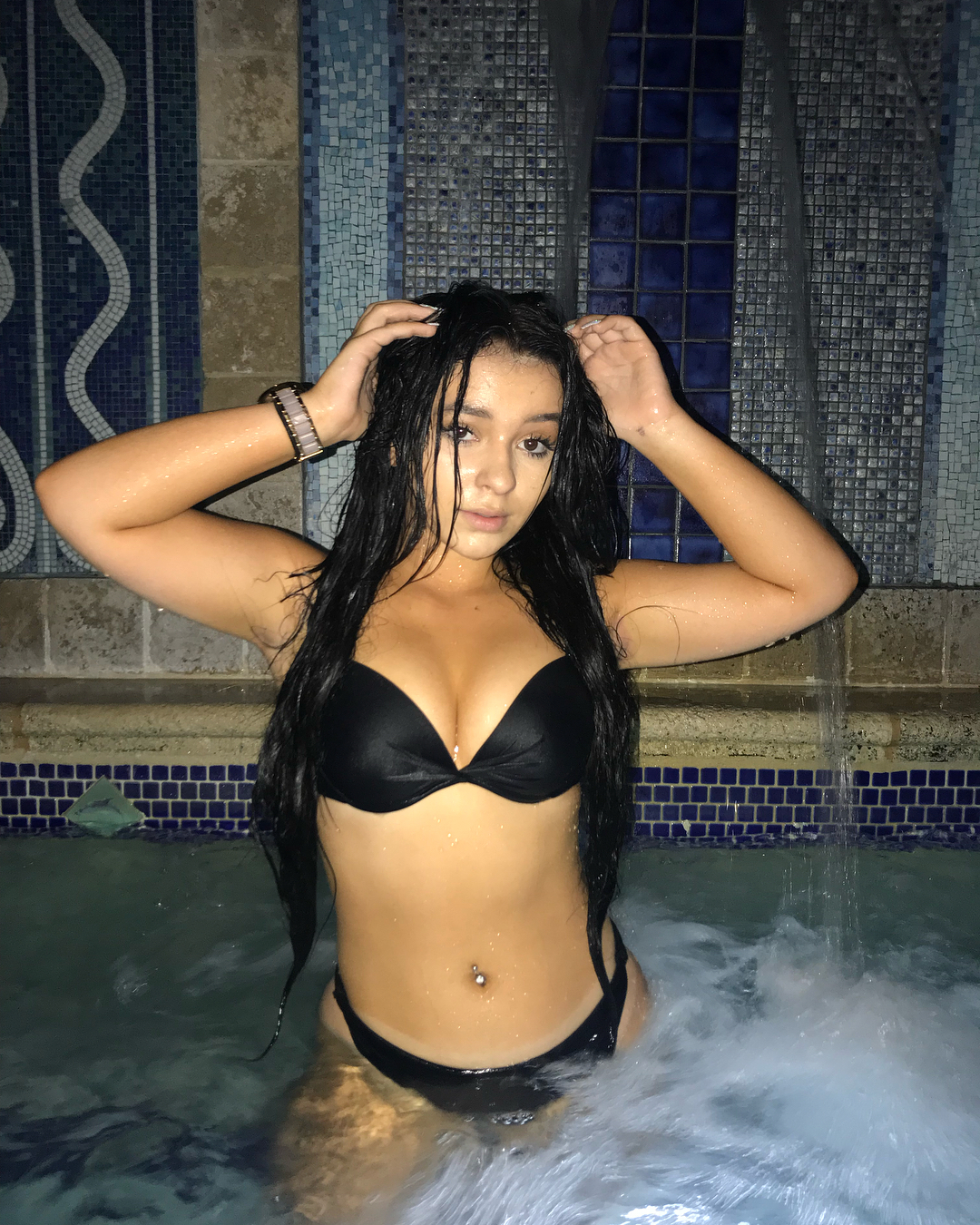 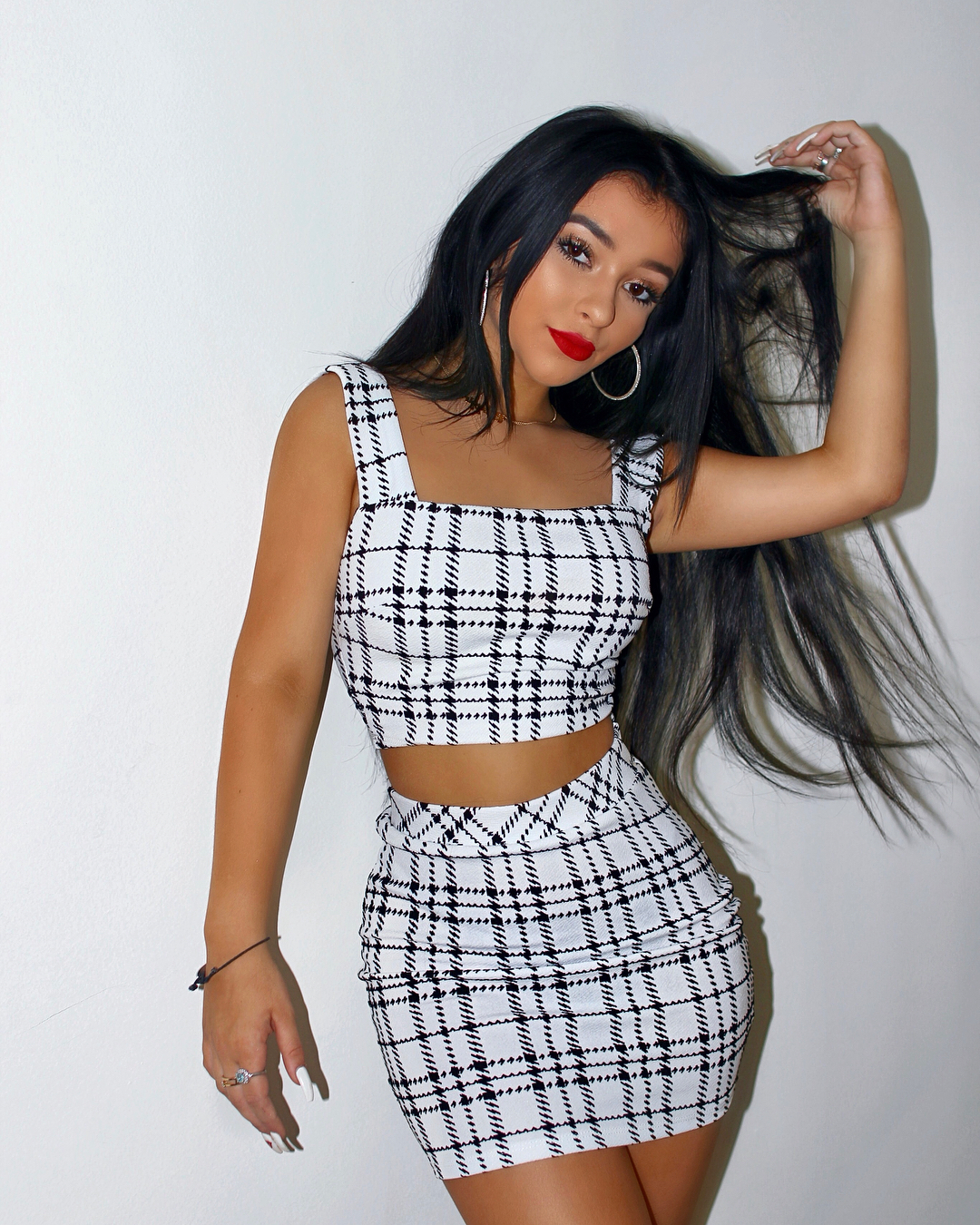 In 2013 and 2014 she entered the Miss Florida Jr preteen competition and came in fourth and second runner up. In 2015 she was crowned Miss Florida Jr. Preteen Queen. After this win she signed a two year modeling contract with BMG.

She started using the app Musical.ly after being kicked out of her father’s house and did it to clear her head. She got her first feature in 2016. She has a new single Little Like Paradise. Her other songs include Fix Your Heart and Hate on the Summer.

She has an online clothing store Danielle Cohn Store. She also has a You Tube channel by the name Dani Cohn that has more than 670,000 subscribers where she posts her daily life, song covers and her music and music videos. She has also been nominated previously for Teen Choice Awards for Choice Muser.