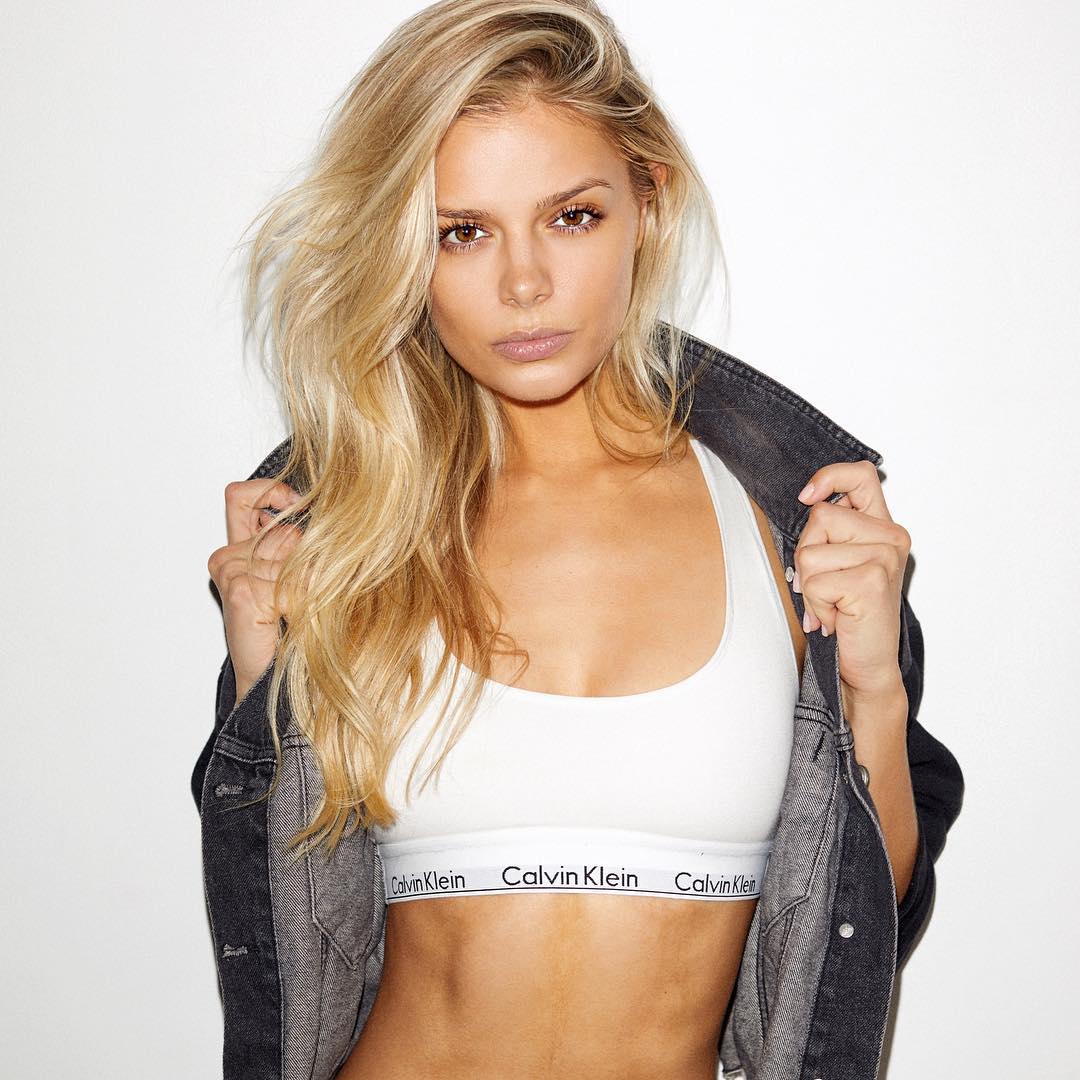 Danielle is a Canadian model famous for modeling for GUESS. She was born on 17th July 1989 in Red Deer, Alberta, Canada. Her mother’s name is Dawn Tytgat. No information is available about her siblings, education or early life. 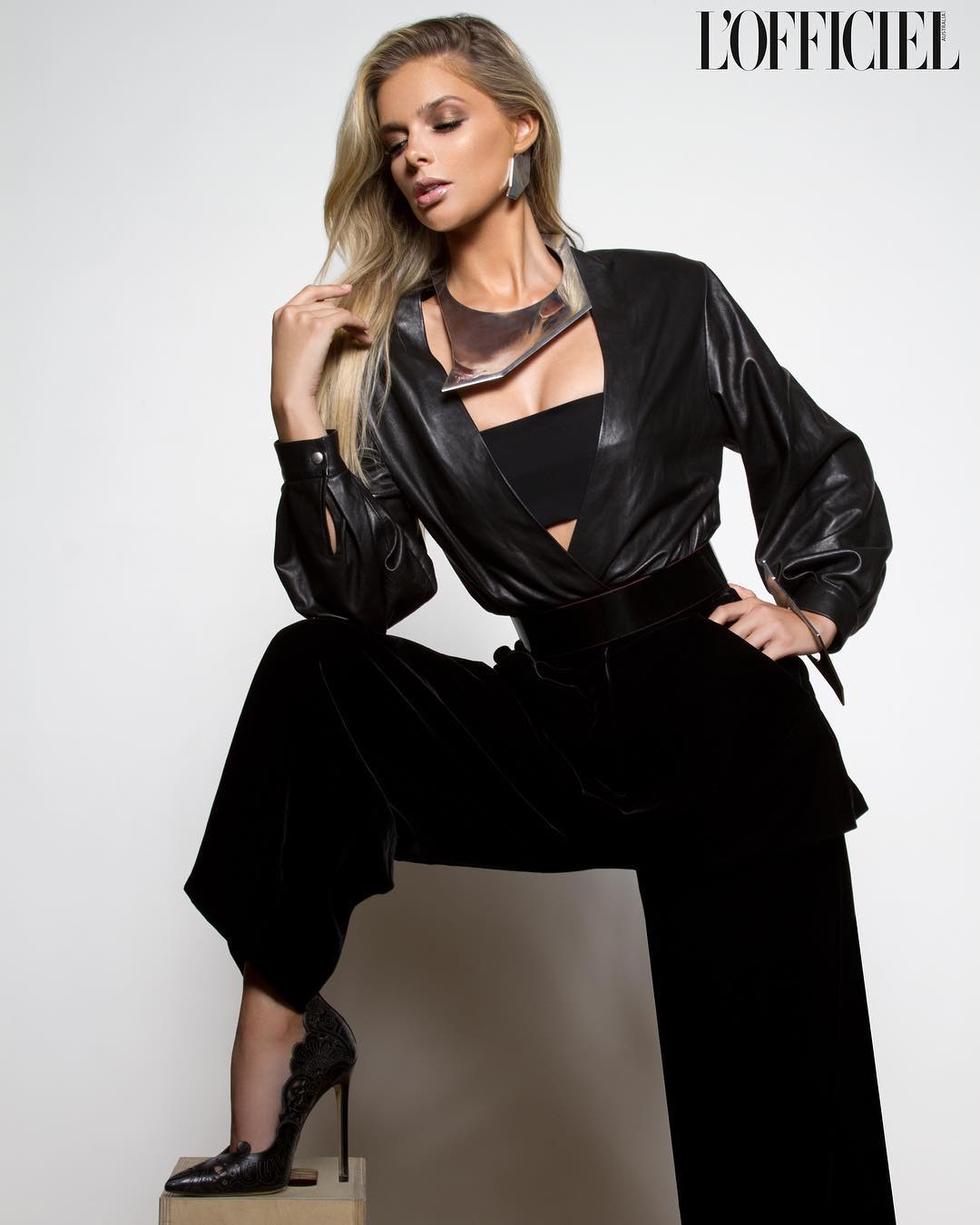 Danielle was scouted for modeling while she was 8 years but started at the age of 15. She was first signed to Wilhelmina before moving to Sutherland models in Canada. Currently she is signed to Elite models in New York, IMG in Milan, Sutherlands in Canada, Willy in Miami and LIPPY in Los Angeles. She has graced Sports Illustrated magazine covers a couple of times. In 2014 she modeled for GUESS and has since modeled for GUESS numerous times.

Other magazine covers that she has graced are L’Officiel Australia, Glamour Bulgaria, SUMMUM magazine, Jute magazine and Luxury Guide magazine. She owns a blog with her friend Melody called the Bikini Diaries.

She has also appeared on editorials for magazines like Spirit & Fresh, Marie Claire magazine and Parallel magazine.