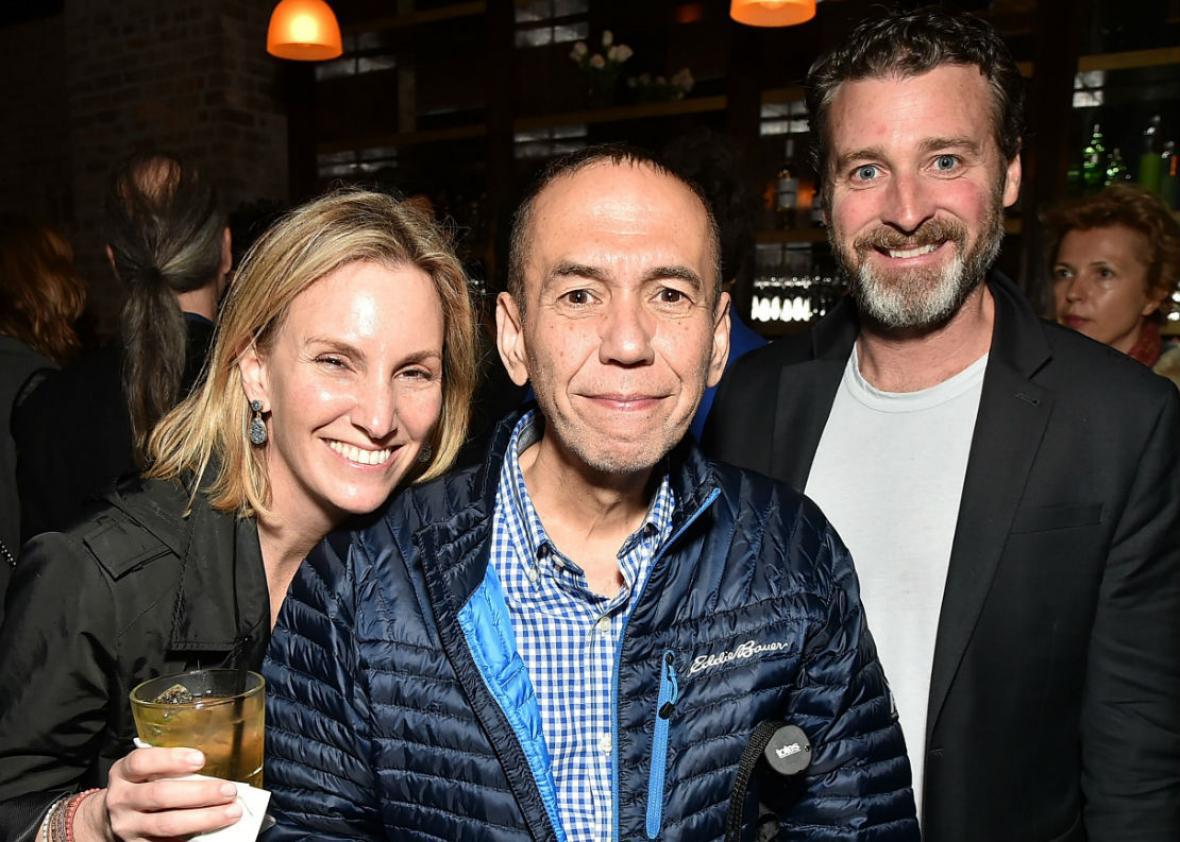 Dara Kravitz is an American lady who got into the limelight thanks to her being the wife of Gilbert Gottfried. Gilbert is an American stand up comedian, actor and voice actor. He has had a number of roles in film and television such as voicing the parrot lago in Disney’s Aladdin and Kraang Subprime in Teenage Mutant Ninja Turtles.

Dara was born on the 24th February 1970 in Miami, Florida. She grew up alongside her sister Jan. Their parent’s names are Stephen Myron Kravitz and Heather S. Sokuvitz.

After graduating from college, Dara started her career at Atco Records located in New York as an intern. She then went ahead to work at other record labels such as Geffen Records and MCA records where she rose to become their national director of promotion. 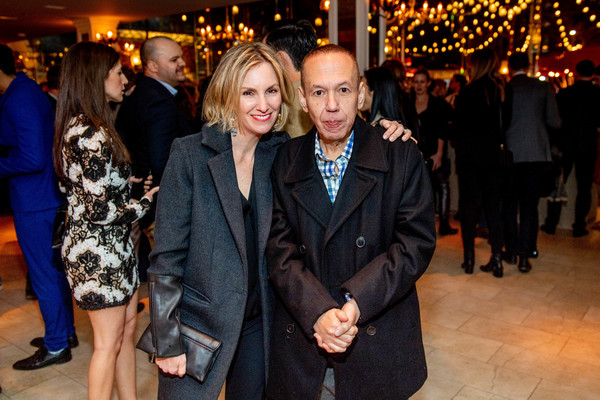 Gilbert and Dara met at a Grammy Awards party in 1997. They started talking and soon afterwards their relationship bloomed. They were together for around 10 years then proceeded to get married on 3rd February 2007. They have been blessed with two children a daughter named Lily Aster born in 2007 and their son Max Aaron born on 18th May 2009.