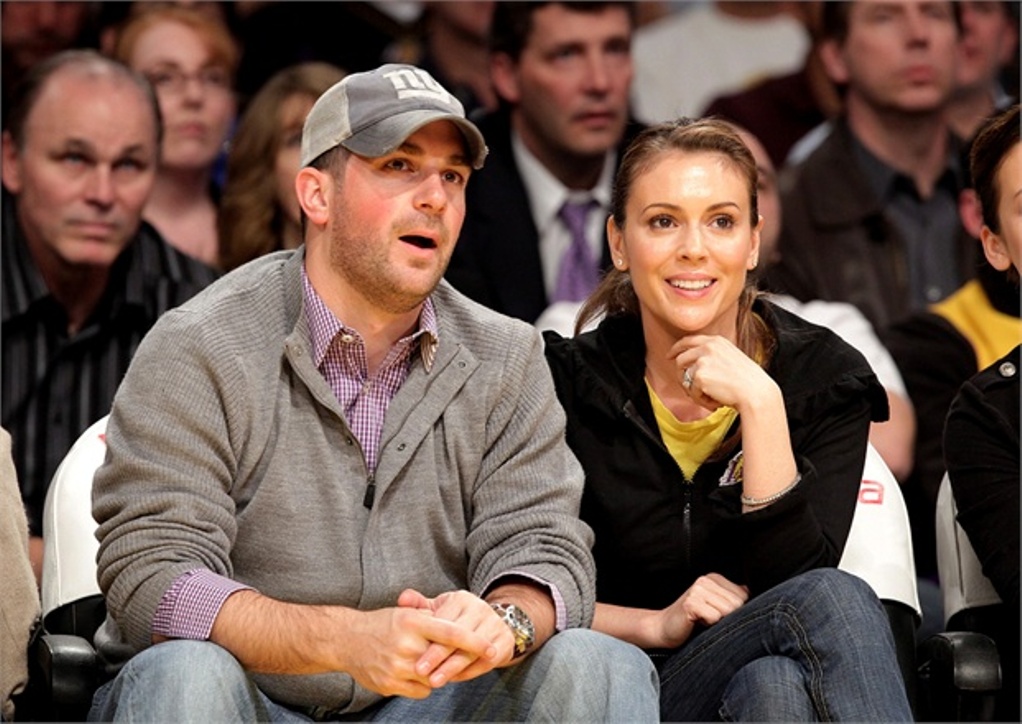 Dave is famous as Alyssa Milano’s husband. He was born on 17th December 1980 in New Jersey, United States. His parents are Elizabeth Bugliari and Miller Bugliari. He has two siblings Miller Boyce and Anthony Stewart Bugliari. He studied at Pingry School.

Dave tied the knot with Alyssa Milano, an actress in 2009. They started dating in 2007 and got engaged in 2008. Together they have two children Milo who was born in 2011 and Elizabella who was born in September 2014. Alyssa was previously in a relationship with Corey Haim but he passed away from addiction related illnesses in March 2010.

Dave is a Hollywood agent working at Creative Artist Agency. The agency represents his wife.