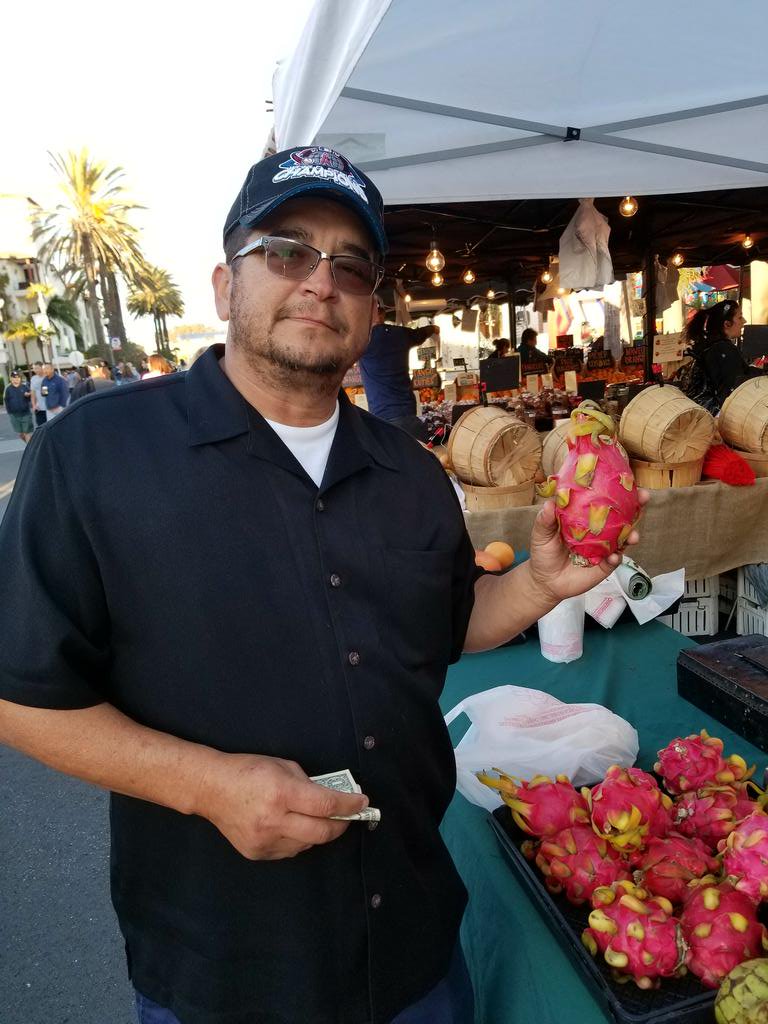 Dave is a renowned auctioneer and television personality. He was born on 3rd July 1964 in Camp Pendleton Marine Corps Base, California. His father worked in military and also worked as a trained collector. He has a younger brother whom they are always in constant battle with. No information is available about his early life or education.

Although no information is available on whether he is married or not, he has a son named Dave Hester Jr. 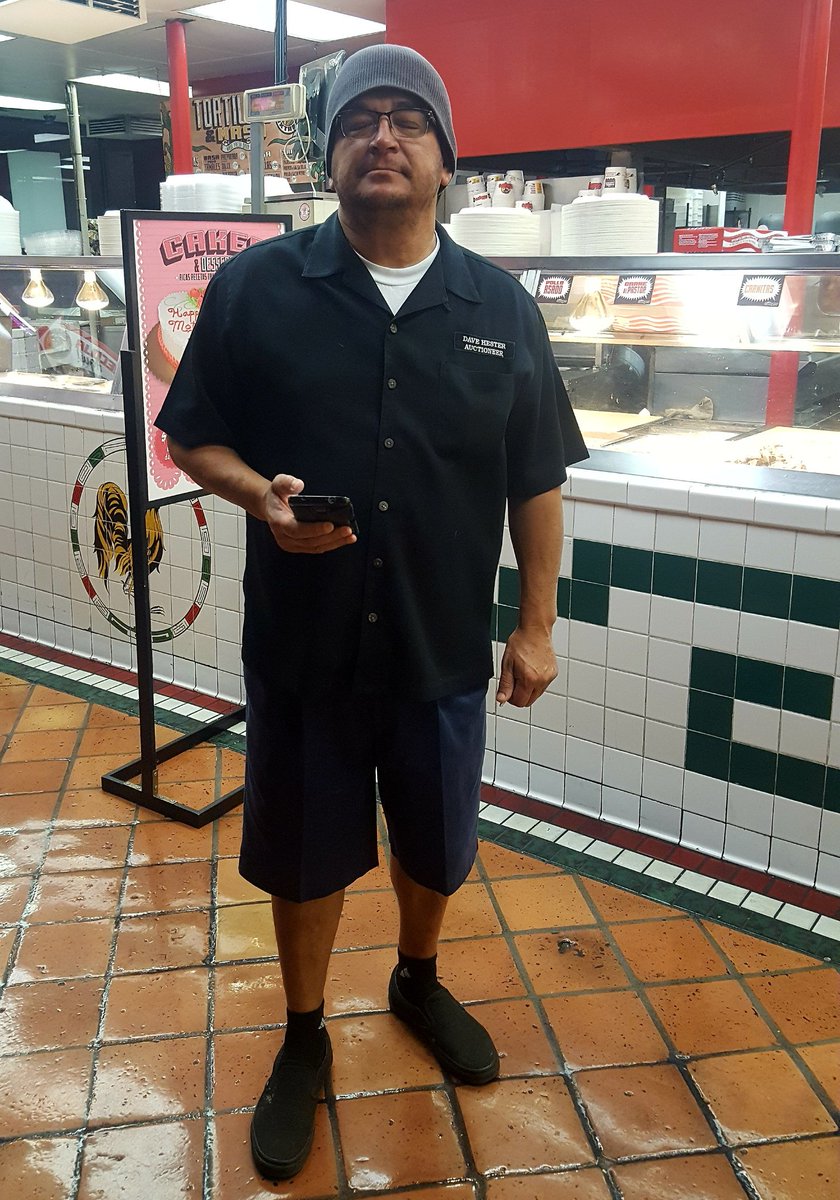 Dave is an auctioneer who learnt it from his dad before he became a professional auctioneer. At 14 years of age he bought a toolset and machinery for auction which he started selling to military base stores. He became a licensed auctioneer in 1992.

He featured in the television series Storage Wars which started in 2010. In season two his brother was part of the show. In December 2012 was dismissed from the show but he filled a lawsuit stating that he had illegally been fired. He was then brought back to the show in 2014. However, Dave is considered a trouble maker and he was not featured in the fourth season.

He owns a consignment store called the Rags to Riches but closed it to concentrate on his show.