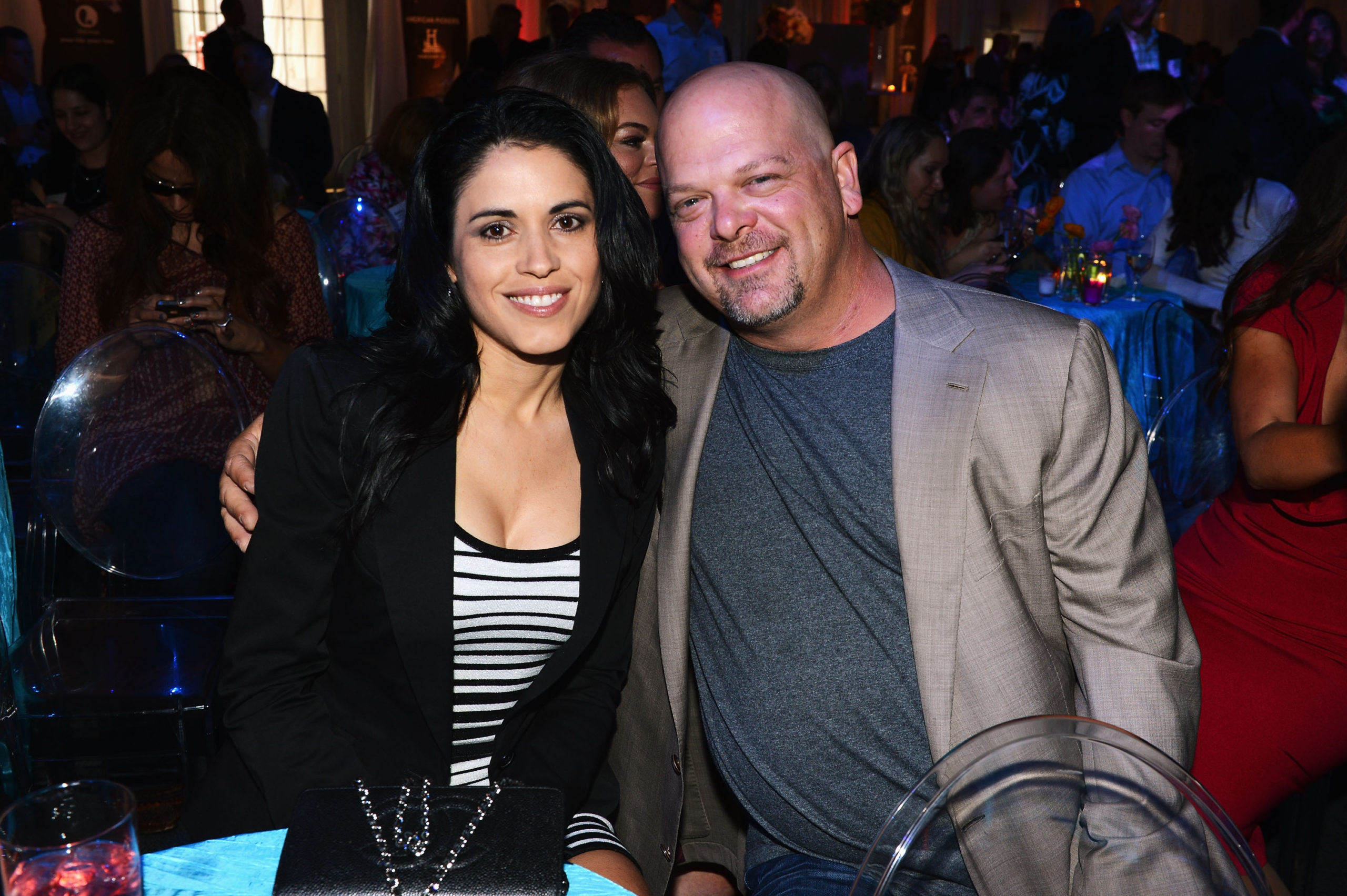 Deanna Burditt is an American legal secretary who is famous for being the wife to television personality, Rick Harrison. Rick is an American businessman and co-owner fo the World Famous Gold & Silver Pawn Shop which featured on Pawn Stars.

Details about Deanna’s life when she was younger have been kept away from the public eye. She met Rick in 2011 in Las Vegas and a year later the two were already engaged. Rick had already made up his mind that he was marrying her. “I didn’t really ask her, I told her ‘Girl, I’m marrying you,’ and then I gave her the ring,” he explained of the sweet Valentine’s Day proposal. The couple got married back in July 2013 in Laguna Beach, California infront of 180 guests. They were both in their third marriages. 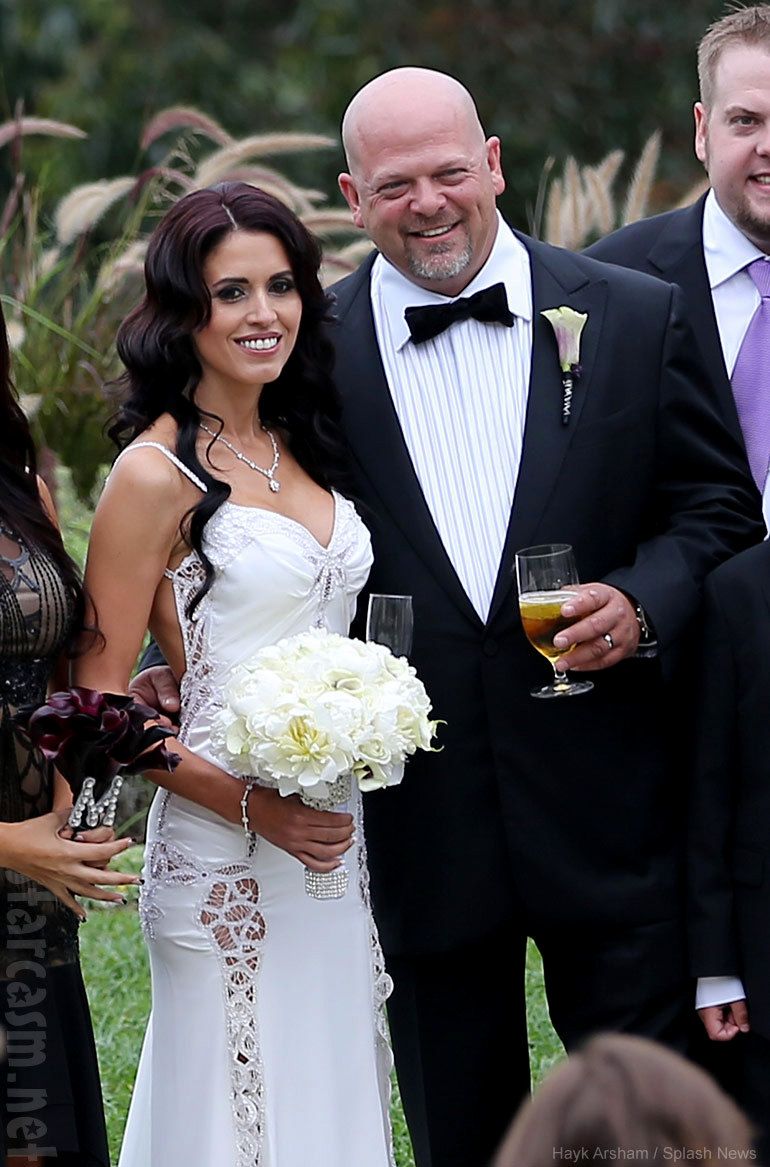 Deanna has three daughters from her first two marriages while Rick has three sons from his two marriages. “It’s perfect symmetry,” Rick once said about their blended family. “I’ve got three boys. She’s got three girls. We’re basically the Brady Bunch.” The family lives in their mansion in Las Vegas.

With regards to career, Deanna has been working as a legal secretary for a number of years.