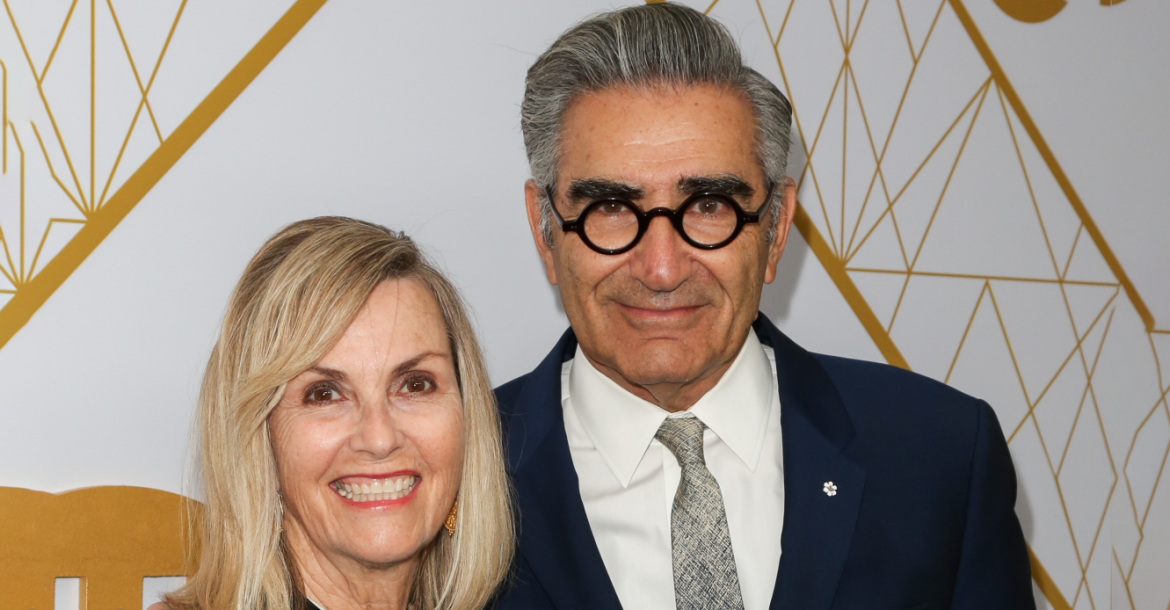 Deborah Divine is an accomplished Hollywood writer who is famous for being the wife to Eugene Levy, a Canadian actor, director, producer and screenwriter. He was famous for appearing in all eight American Pie films as Noah Levenstein. The two own homes in Los Angeles, Florida and in Canada.

Deborah was born on 6th August 1959. Her mother’s name is Patricia Divine while her father’s details have been largely kept private. Her mom, Patricia, was an aspiring singer and she was able to sing in the The Royal Conservatory back in the 1940s. She was able to learn under some of the most legendary voice coaches at that point in time. However, financial issues led to her having to cut short her voice coaching classes.

Deborah and Eugene got married in 1977 and together they were blessed with two children by the names Dan Levy and Sarah Levy. Dan is an actor and producer with several nominations and awards such as Best Comedy Series and Best Writing in a Comedy Program or Series during the Canadian Screen Awards. Sarah is an actress who has appeared in different films such as Roomies, Dozen 2, Working the Engels etc. 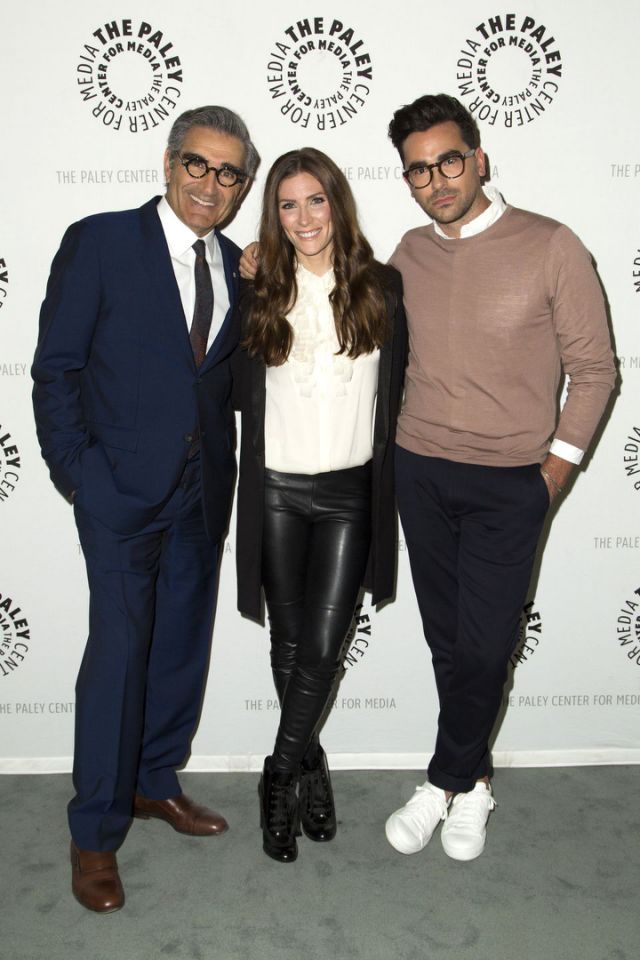 Deborah is a screenwriter, production manager and producer. She is most well known for the show Maniac Mansion which was created by her husband. She has also worked on movies like The Edge Of Night and Higgin Boys and Gruber.