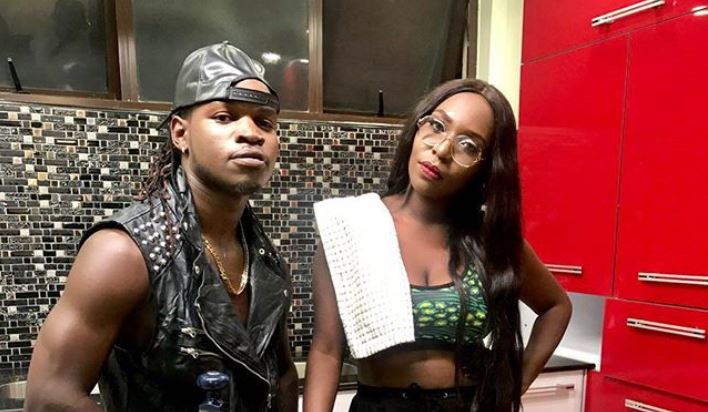 Timmy Tdat and Dela have been rumored to be having some sort of relationship for quite a while but both have come out to dispute the rumors. They recently collaborated to release the hit song “Well be okay” where they displayed some amazing chemistry.

Speaking to Nation the Welle Welle hitmaker said this about his relationship with Dela:

Why have you dismissed rumours that you and Dela are a couple despite the chemistry seen in Will be OK?

Hehehe! Come on guys’ cant you let a nigga be? We are the best of friends and have tremendous respect for each other. This naturally brings out the chemistry you talking about. I wonder why people didn’t feel the same vibe when she did a song with Gilad? There was more of chemistry in that song compared to ours. 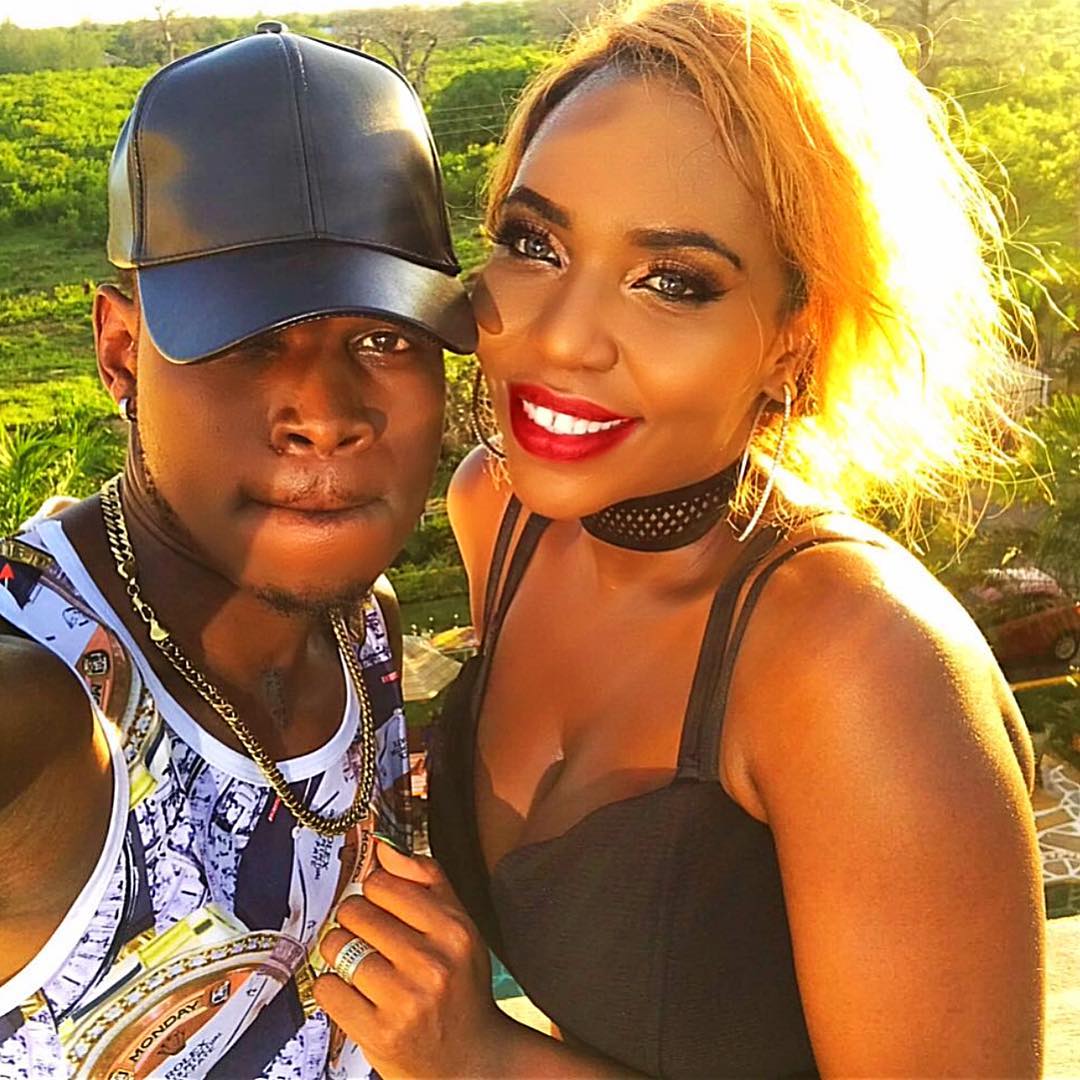 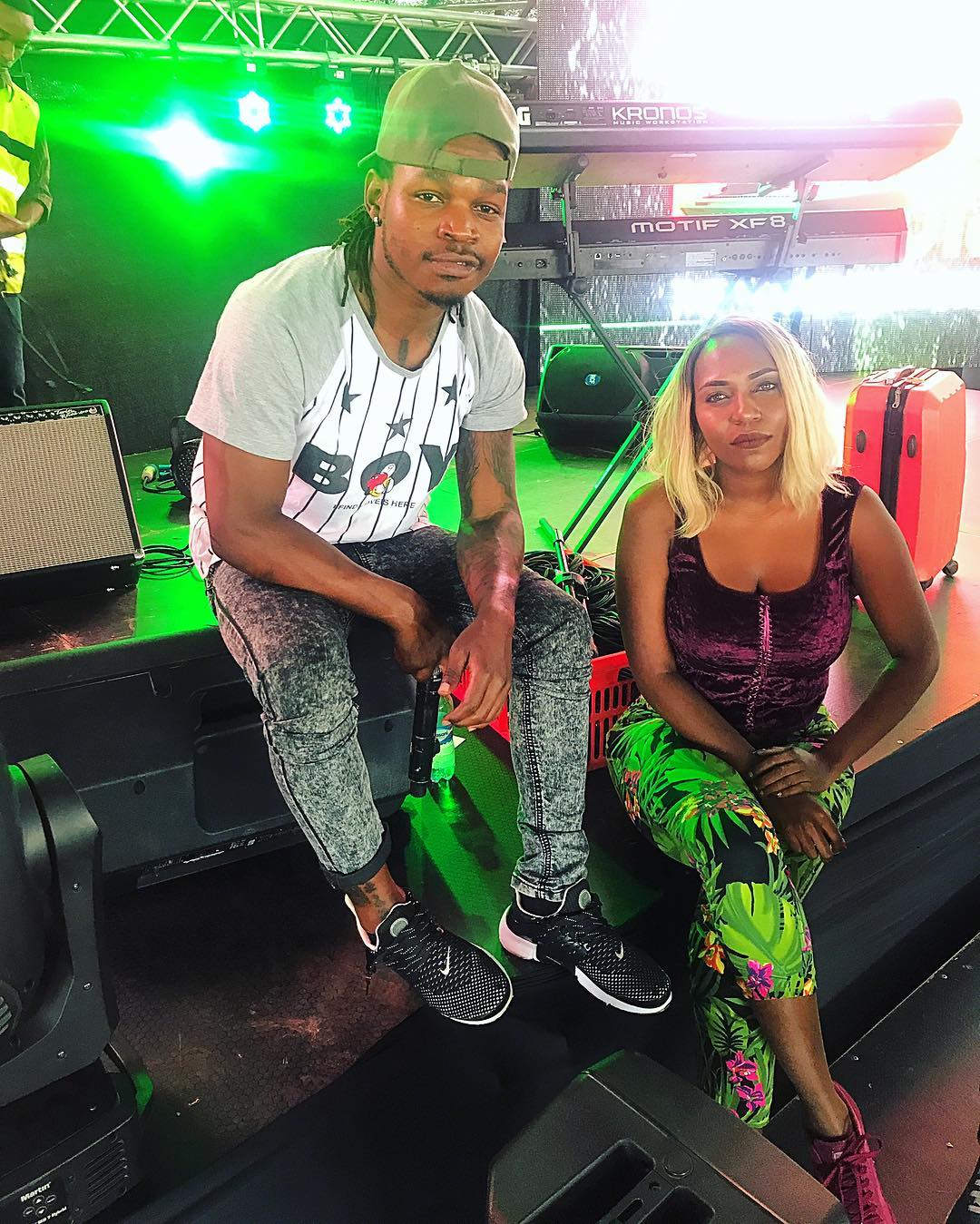 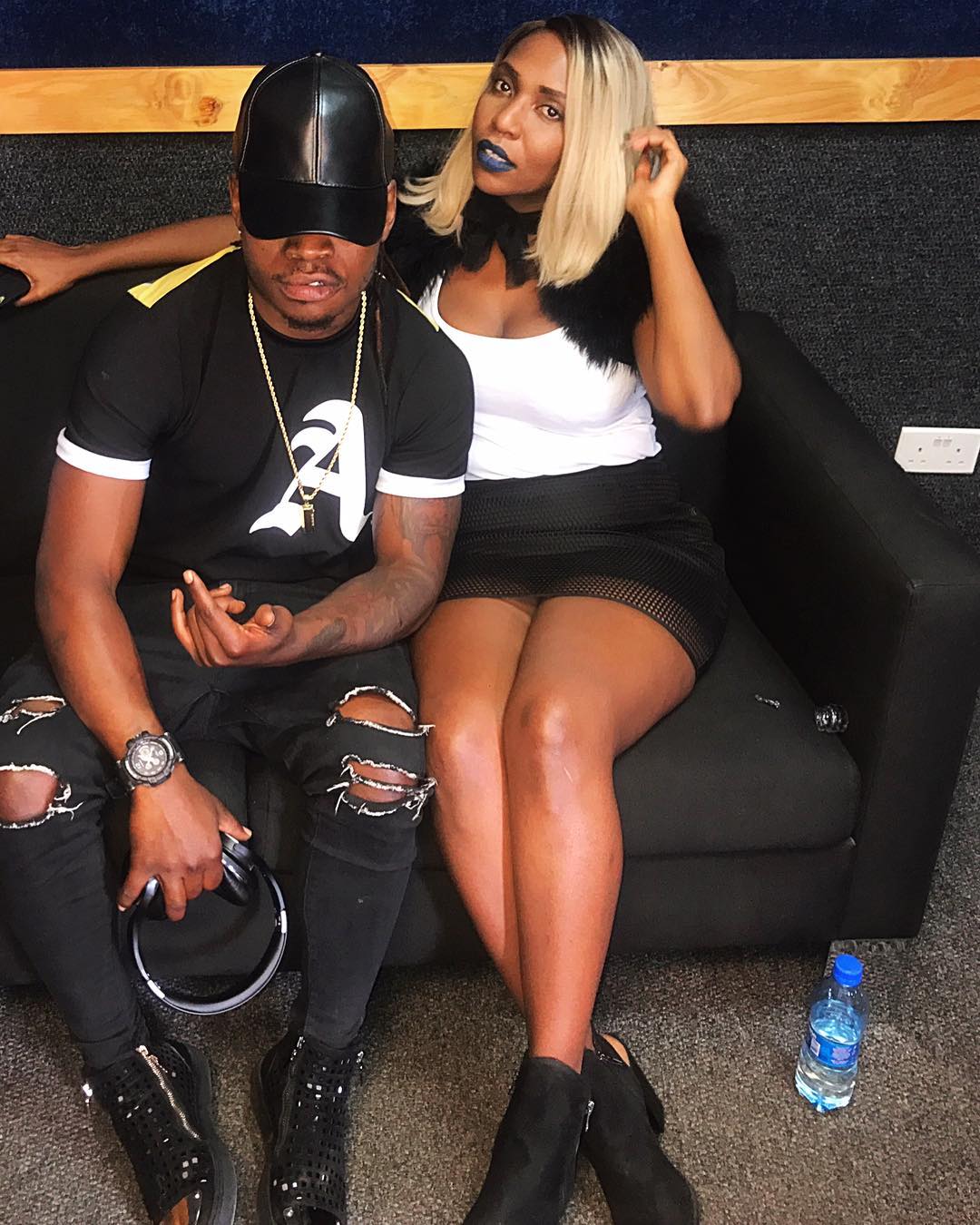 What does the phrase ‘Kasabun’ in most of your songs and social posts mean?
This is where I grew up. Life is tough there. Girls get pregnant while still in school and boys become thugs to make a living. I have to represent Kasabun in a more positive light because that’s where I call home.

Word has it that you used to be in seminary school, how true is that? If so, why did you drop out?
It’s true. I was raised in a staunch Catholic family. From day one my late father wanted me to be a priest. As a young boy he would make sure I attended all the three masses at our church and take notes on how they were conducted. I served as an altar boy for as long as I can remember but my passion wasn’t in it. Still, I believe that if my dad was here with me today, he would still be proud of the man I have become.

You often perform shirtless in your videos. Do you do that to impress the ladies?

I wouldn’t mind the attention from the ladies but truth be told, it’s economical and convenient. I don’t have to carry a whole briefcase of clothes for the video shoots.

Do you still party until dawn?
Not any more. I prefer to be indoors relaxing and exercising. After the accident with my ex-girlfried Kush Tracey, I learnt from it and I take life more seriously now.