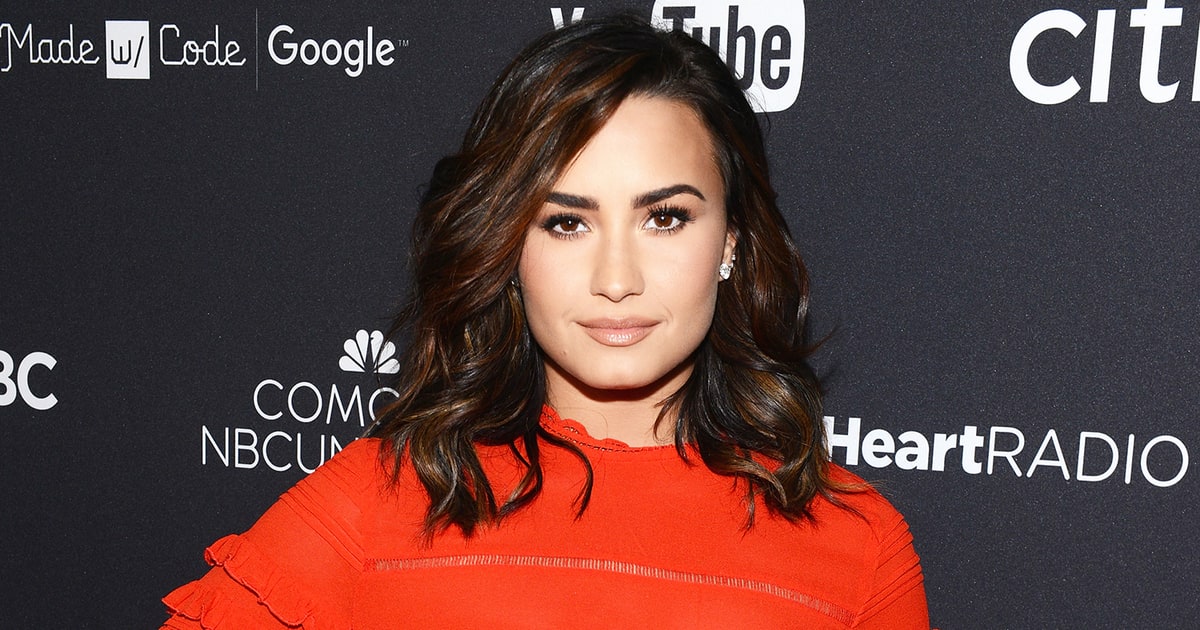 Demi Lovato is an American singer, songwriter and actress with an estimated net worth of $30 Million. She started out her career in 2008 as a child actress in the show Barney & Friends and Camp Rock. Her first song “This Is Me” was able to peak at number 9 on the Billboard Hot 100. She has so far released 5 albums and they have all received gold certification in the US.


How Much Money Does Demi Lovato Earn From Music? 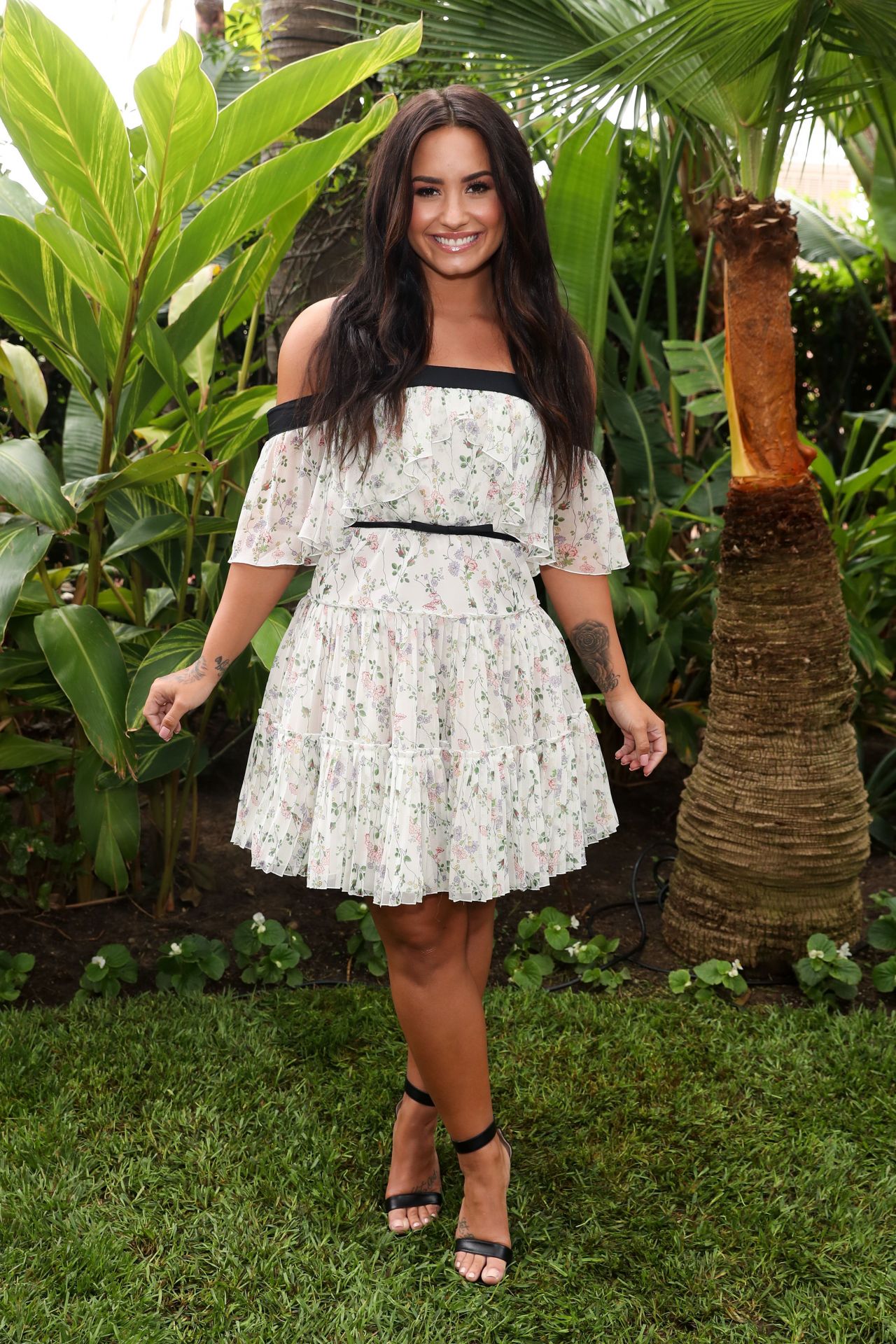 Demi owns her own record label called Safehouse Records together with Nick Jonas and their manager Phil Mcintyre. It has signed a joint deal with Universal Music Publishing Group. Just like most musicians, Demi makes a large portion of her income through touring. She has so far done 5 tours: Summer Tour ($7.5 million), A Special Night With Demi Lovato ($48 million), The Neon Lights Tour ($7.65 million), Demi World Tour ($4 million) & Future Now Tour ($8 Million). She gets paid around $100,000+ per show for a single performance.

In her acting career, she was paid a couple of thousands per episode. She was also a judge for two seasons in The X Factor and she was paid $2 million per season.

Demi Lovato has inked a number of multi-million deals with different companies. In 2013, she agreed a multi-book deal with Feiwel and Friend. She also inked a major deal to be the Global Brand Ambassador of NYC New York Color in 2015.

Demi makes income passively through royalties. These include mechanical royalties, performance rights royalties and tour merchandise income. Her YouTube channel is able to get an average 2 million views per day which should generate around $4,000 per day ($1.5 million a year) in ad revenue. Other big earns of royalties are from Spotify and Apple Music.