(Last Updated On: October 4, 2017)
This is the lead single from Demi Lovato’s sixth studio album “Confident”. This song is an empowerment song and a girl power anthem mainly encouraging someone to rise up when you get put down. 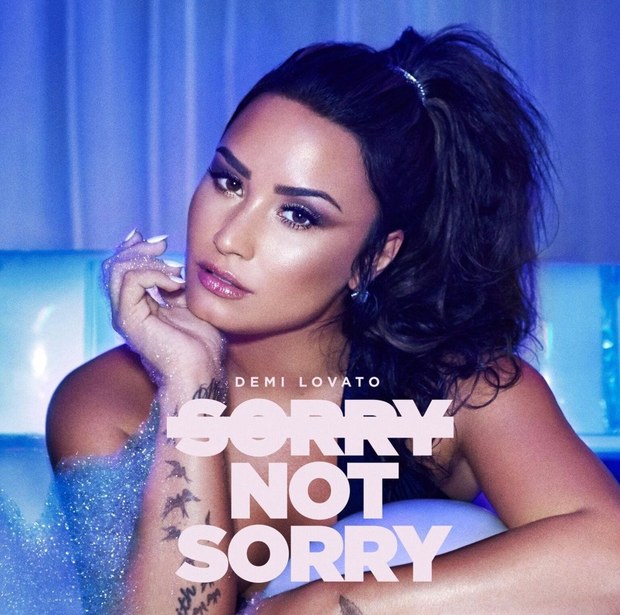 During an interview with Amazon she described “Sorry Not Sorry” as a song directed towards the haters. It is giving out the message ‘I am good now, I am sorry I am not sorry that you may not be loving where your life is at the moment.’ She later added that it was directed to herself rater than an ex. She was mostly thinking of the people who bullied her some years back in school. She compared that period of her life with her current successful life. She has now stopped apologizing for her behavior and for the person she used to be.

Demi wrote the song with the help of Warren “Oak” Felder, a popular songwriter who has done big tracks like Nicki Minaj’s Your Love and Right By My Side, Usher’s Good Kisser, Tory Lanez Say It and many others. 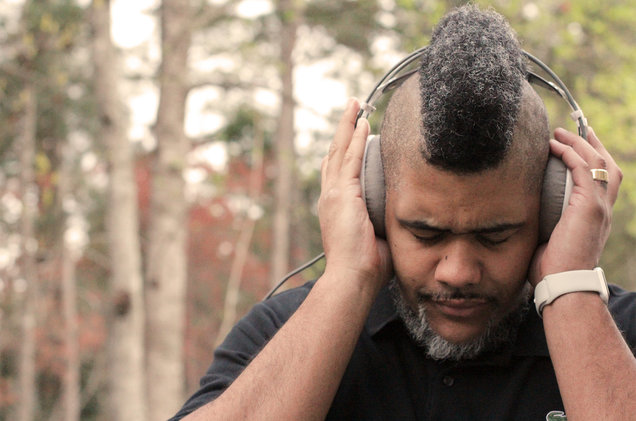 Oak Felder came up with the idea of the song in an incredible way. He narrated:

“Early that morning, I was on the phone with my wife. I live in Atlanta [with her] but I work in Los Angeles. I’m in Atlanta for two weeks at a time and then I’m in L.A. for two weeks. We were in the process of buying a house, and you know, that can be a little stressful. So my wife and I were having tense words on the phone. I wouldn’t say it was an argument, but it wasn’t a great conversation (laughs). And she said something that ticked me off. She said ‘You know what, it would be a lot easier to figure this out if we weren’t talking on the phone.’ And I’m saying, ‘Come on baby, I’m working, you can’t be mad at me for working…I really don’t appreciate that statement…I think you should apologize.’ And she said, ‘I am not apologetic about that at all. I’m sorry that you feel that way but I’m not sorry’ (laughs). Then I said, ‘What did you just say?’ She said, ‘I’m sorry but I’m not sorry.’ And I was like, ‘Yes! Thank you for that!’ Then I said, ‘Let me call you back.’

I wrote down that concept in my phone, and when we met that day with Demi Lovato, I blurted it out: “Why don’t we write a song called ‘Sorry Not Sorry’.” And she connected to it. It connected specifically for her, because there’s a lot of things in her past that people are looking for her to be apologetic for. And there’s a lot of improvement that she’s done to herself, to being a confident, beautiful woman. And she’s not apologetic about working on herself and getting her stuff together. So I think the concept connected to her instantaneously. And when we started writing, Demi was instrumental in creating the structure—she was 100% the force behind writing a lot of the ideas of the record. And then of course Sean Douglas, a good friend of mine and a great songwriter, offered to help us knock it out, and that’s how that song came together.”