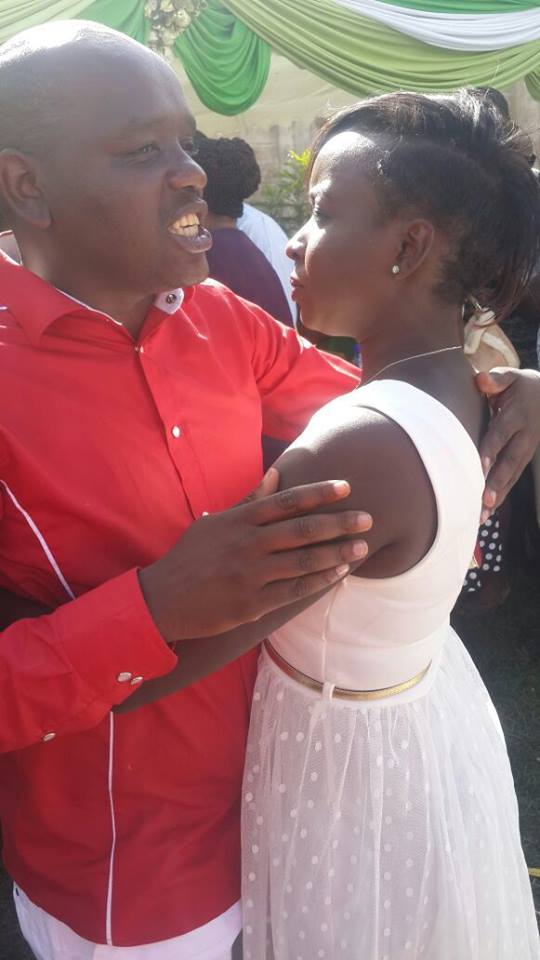 Rumors have been sprouting online that Dennis Itumbi and Citizen TV’s journalist Jackie Maribe are dating. Photos have also been popping up of the two of them very close at social events and this was further fueled when Dennis Itumbi surprised Jackie with a birthday cake on live tv. This made Jackie actually cry.

Dennis Itumbi has finally addressed these rumors when he talked to Standard Media. Did you know at one point at one point he wanted to do a vasectomy? Well he was never really interested in relationships. This is what he said about Jackie:

“There’s nothing of a romantic nature going on between Jackie Maribe and I. She is simply a very good friend of mine. We met a while back when she was in media circles and we connected. That’s it. I delivered a cake to a friend, at her place of work, on her birthday. There’s nothing more to it. She is a great friend though, really.