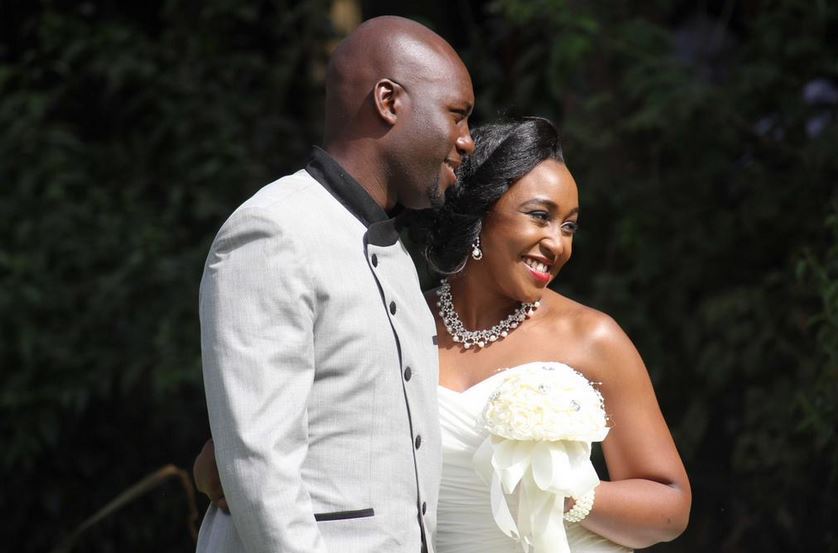 In the recent edition of True Love magazine, KTN news anchor Betty Kyallo opened up about her past relationship with Dennis Okari revealing various details as to what contributed to the two eventually breaking up.

One of the things that was revealed was that Dennis had not taken part in their daughter’s life (Ivanna) for quite a while. “I was comfortable with him being part of our daughter’s life but he decided otherwise and I’m perfectly fine with it. I respect his decision.” said Betty. 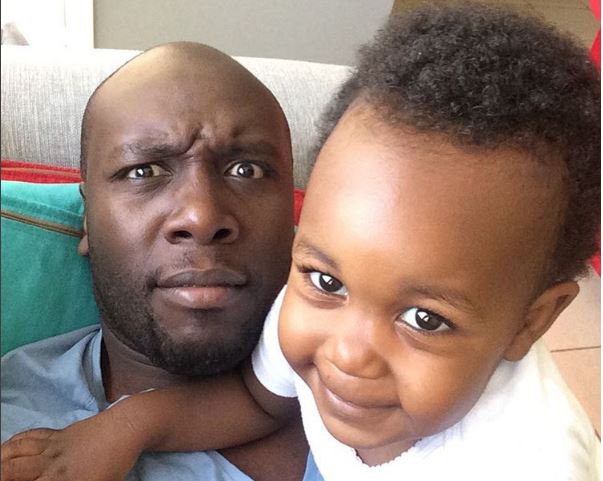 Dennis was asked by Mpasho to give a response to this allegation saying: “I do not owe you or anyone else an explanation about anything!”