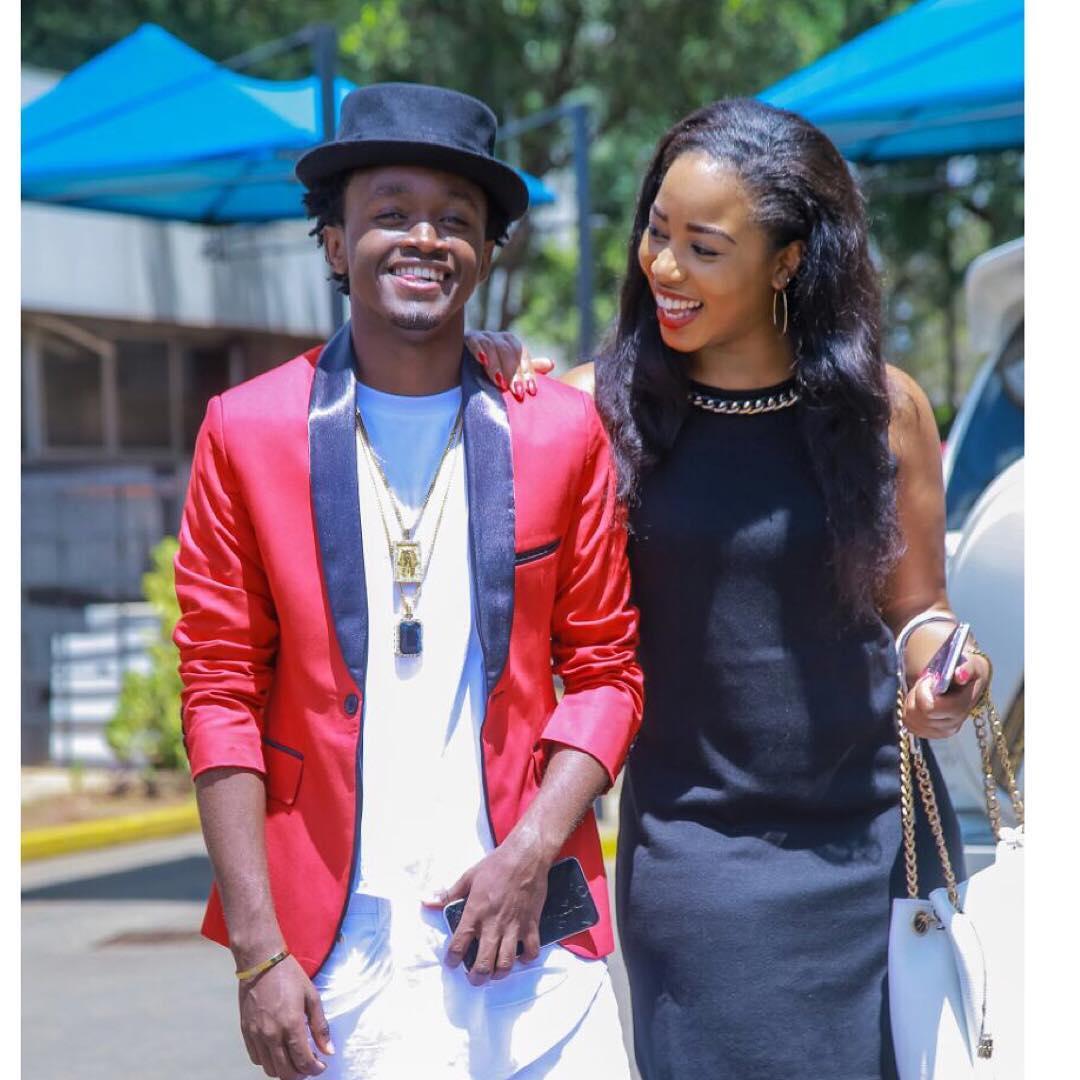 Gospel musician Bahati and his girlfriend Diana Marua are soon set to get married this August. This was confirmed during an interview with Pulse. Have you ever wondered how the met and started dating? Bahati revealed some of the details.

Contact between the two of them started out online when Bahati discovered a certain beautiful lady had liked 6 of his photos so he went ahead an liked 4 of her photos. A month later, when Bahati was looking for a video vixen for his wedding song, he decided to invite her to be part of it. That was the first time they met. 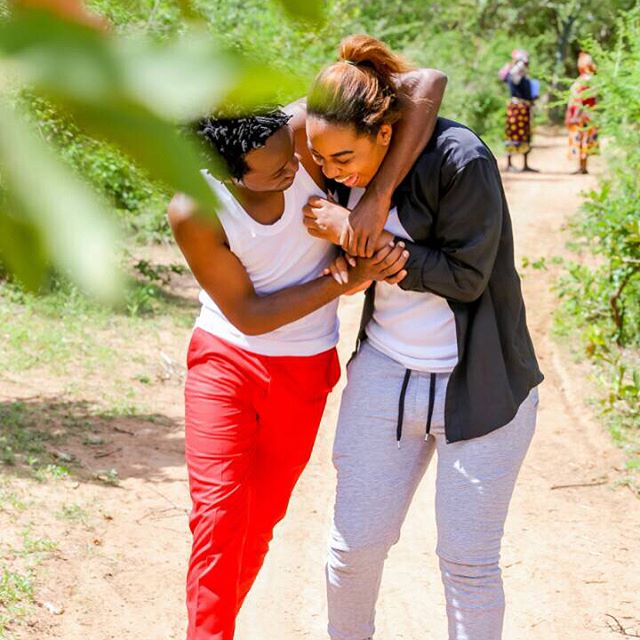 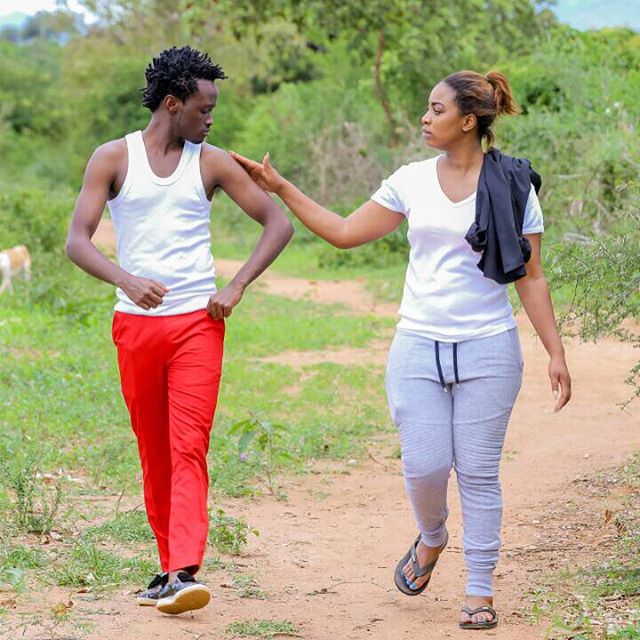 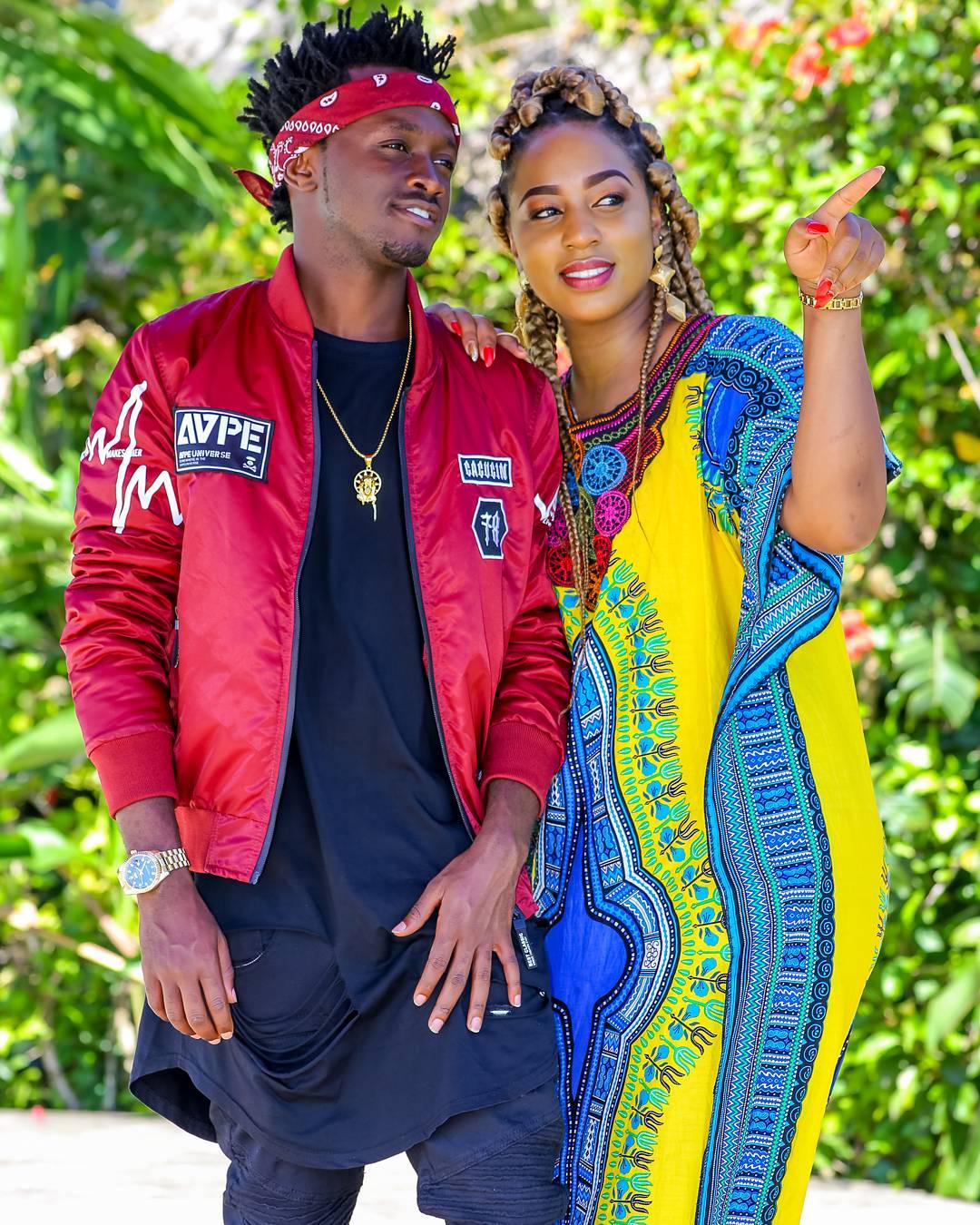 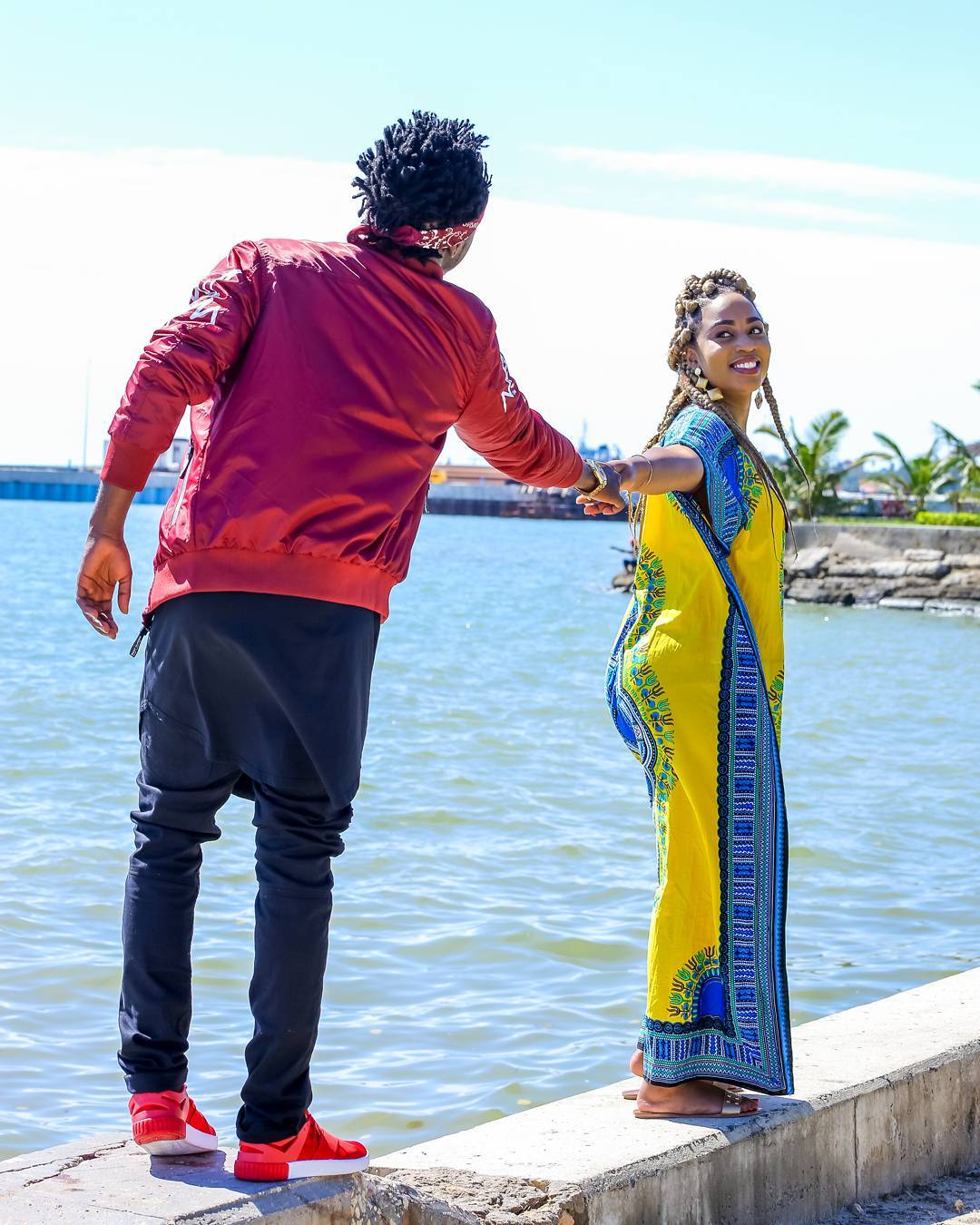 The first connection Bahati started feeling towards her was during the fitting of her wedding dress for the video shoot. The two were already texting each other as they were preparing to work together.

After the video shoot, Bahati and Diana spent more time together and he got her to be saved when he invited her to go to Katoloni prayer center for an overnight worship. This was around the time they discovered they were meant to be. They have been in a relationship ever since.