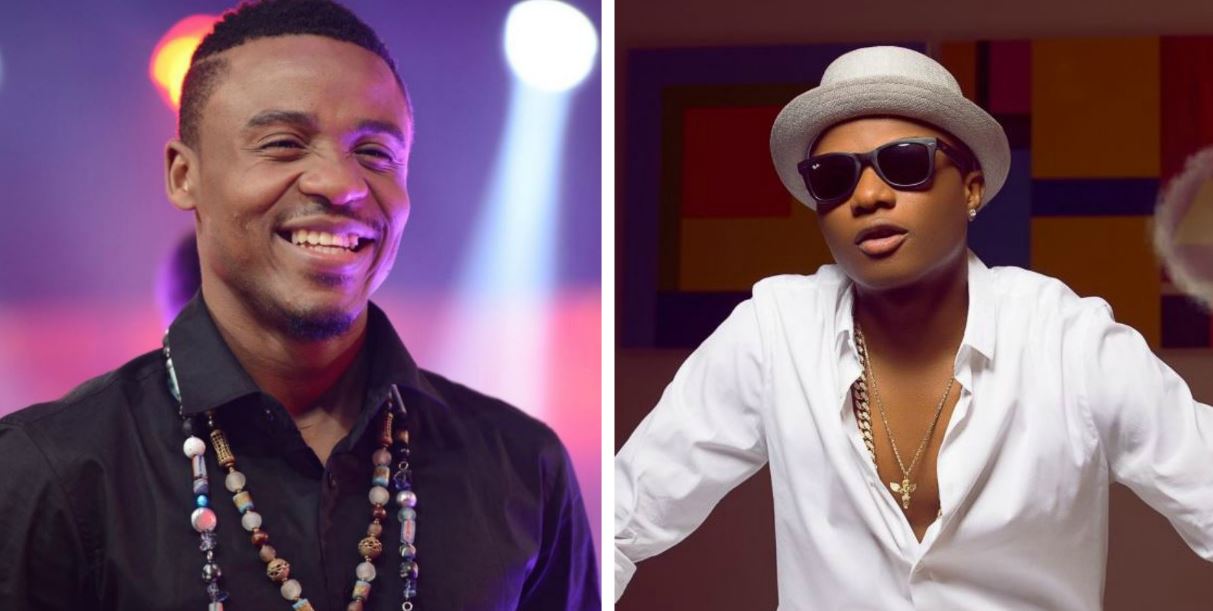 Wizkid and Ali Kiba are some of the big artists who performed at the Mombasa Rocks concert. However there was a supremacy battle between the two.

Normally in a concert where a big artist is set to perform, the line up usually starts from the least famous to the most famous being the main event performing much later during the event. According to reports, Ali Kiba was set to perform before Wizkid but he wasn’t happy with this arrangement.

Ali Kiba felt he was a bigger artist than Wizkid in Kenya so there was a standoff. In the end he won and got to perform after Wizkid.

However, things went wrong for Ali Kiba since he was only able to perform 3 songs to pave way for Chris Brown since the singer has requested to perform by 11pm since he was to depart from the country by 3am.

Ali Kiba should have just eaten the humble pie.