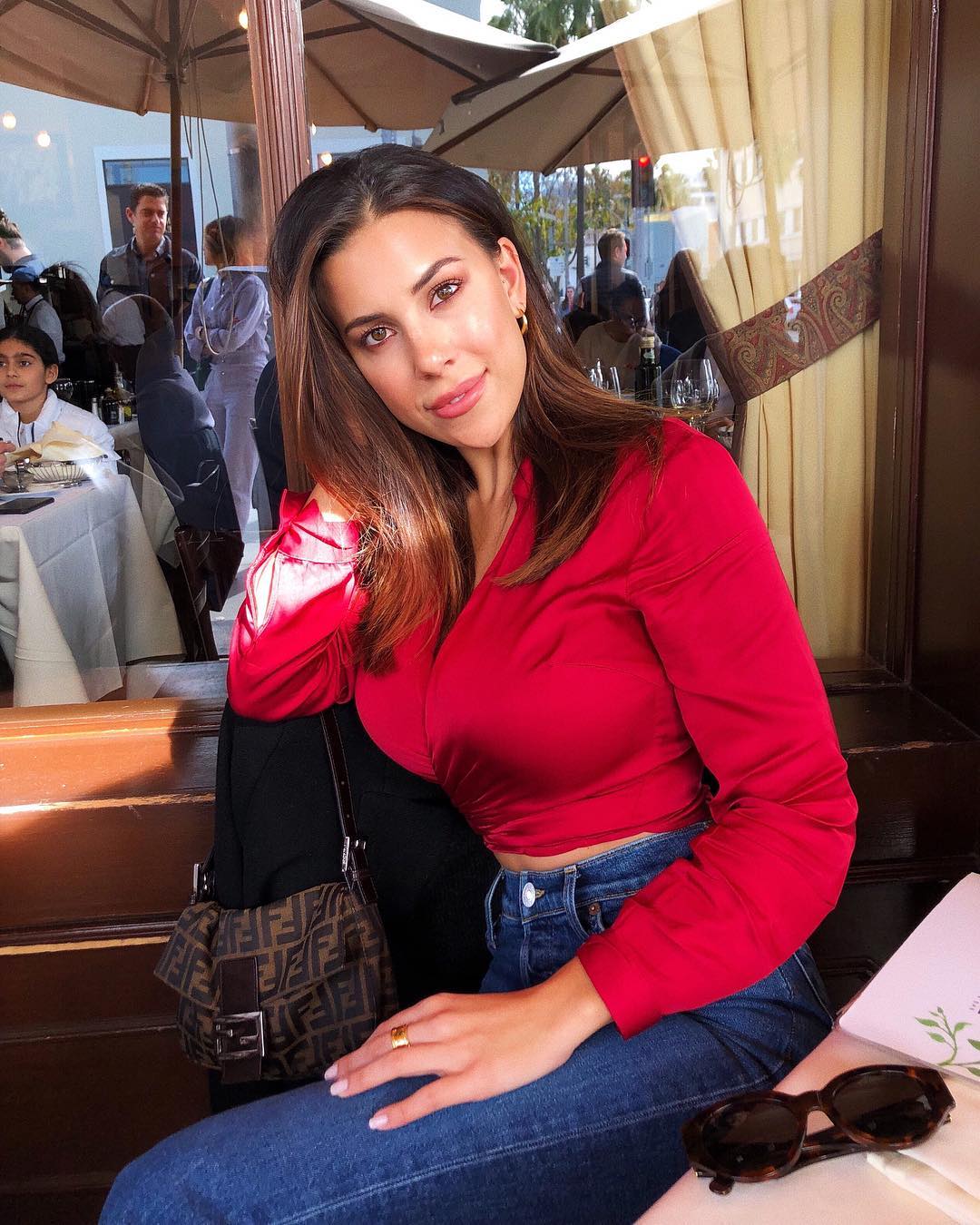 Devin is a model. She was born on 26th December 1990 in Oakland, California. They later moved to Maui, Hawaii when she was 4 years old. She studied at Mount St. Mary’s college. No information is available about her early life.

Devin is currently dating Daniel Yaro. She was previously in a relationship with American NFL player Greg Little. However, she rarely posts any pictures of any of her spouses. 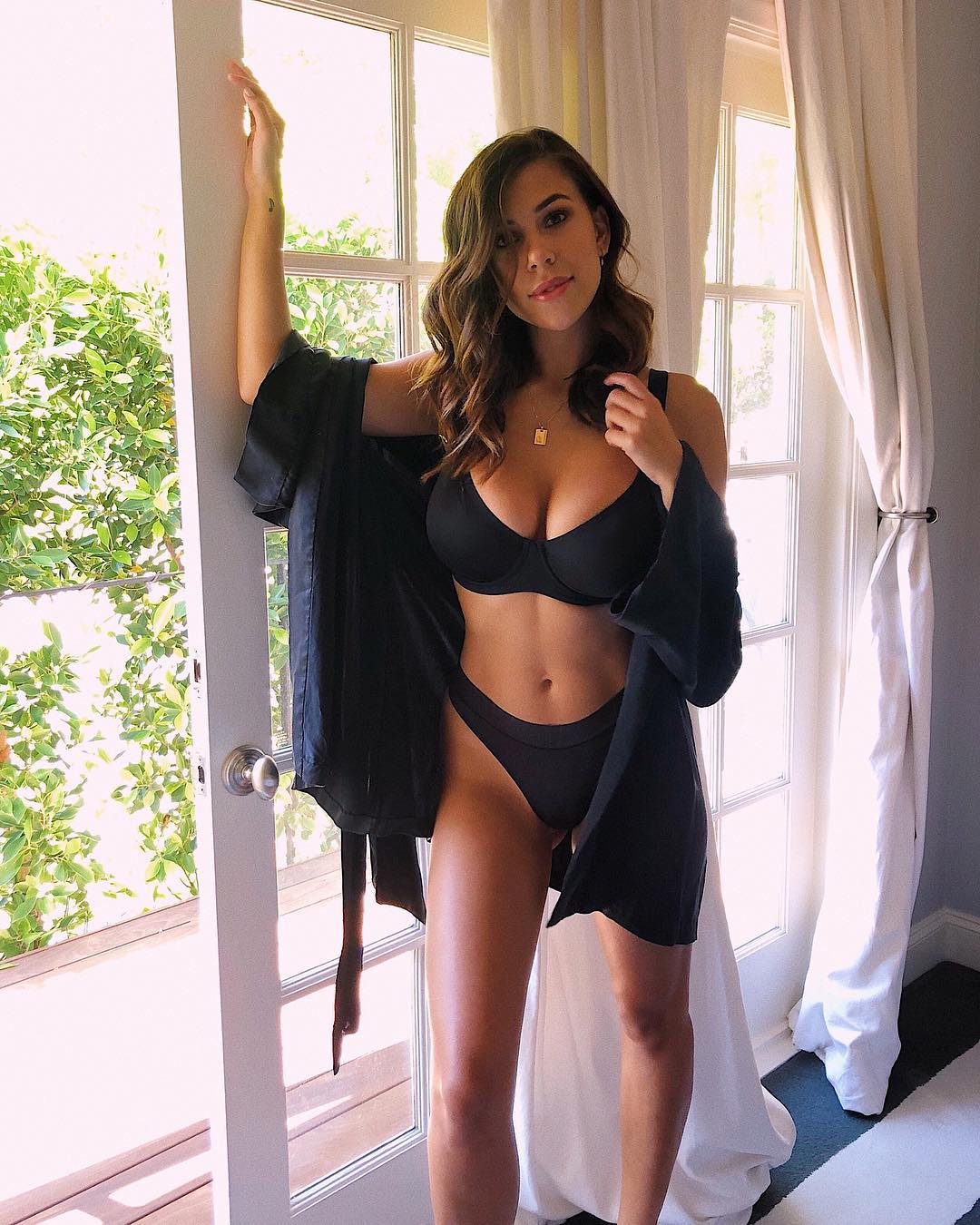 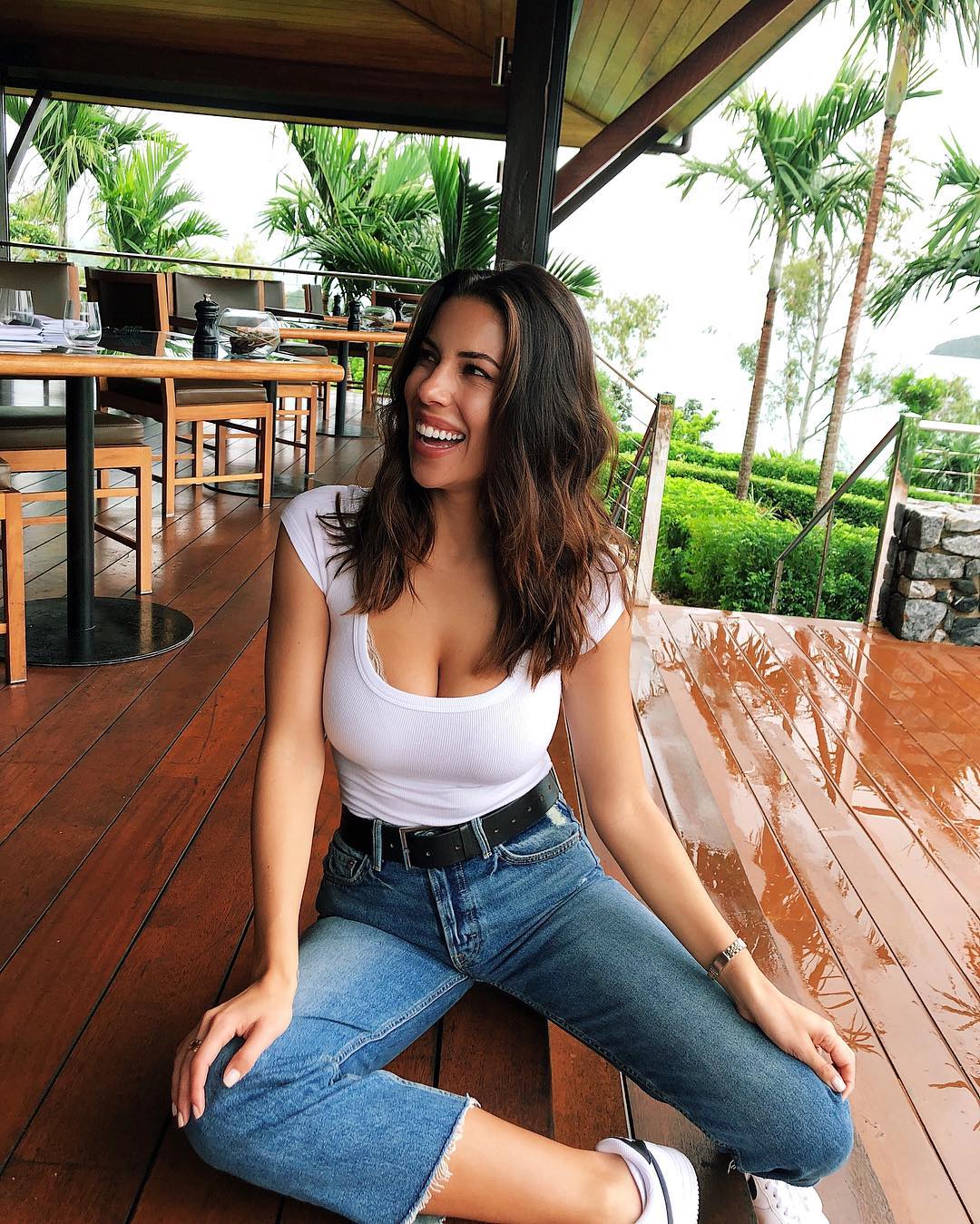 Devin was discovered by a modeling agency while she was on vacation with her friend Natasha.

Devin owns a blog alongside her friend Natasha Oakley called A Bikini a Day. They also own their own swimwear brand called, Monday Active Swimwear which they launched in 2014. They have done product collaborations with brands like Guess, Misguided, BikBok and Wildfox.