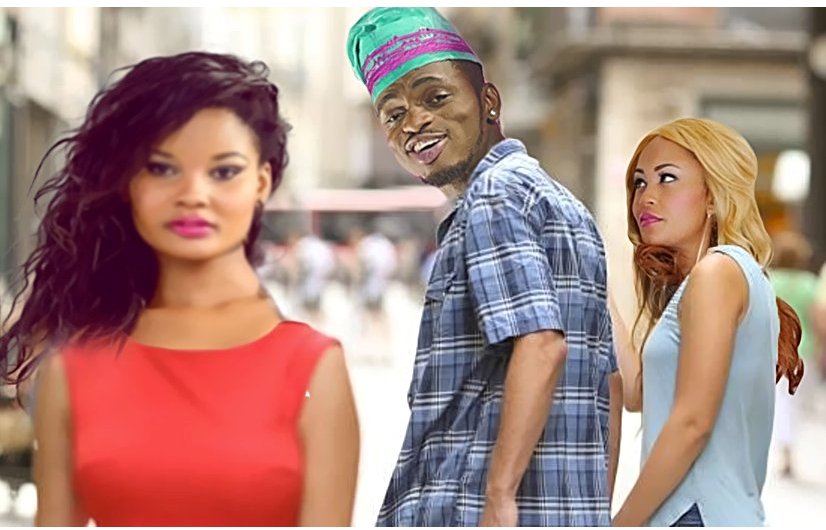 Tanzania’s top musician Diamond Platnumz has finally admitted that he is the father of Hamisa Mobeto’s son after denying publicly for so many weeks.

He was recently at Tanzania’s Clouds FM on Tuesday and admitted that he and Mobeto dated from 2009 to 2010 when he still had not made it in the music industry. He the recently rekindled their love affair. 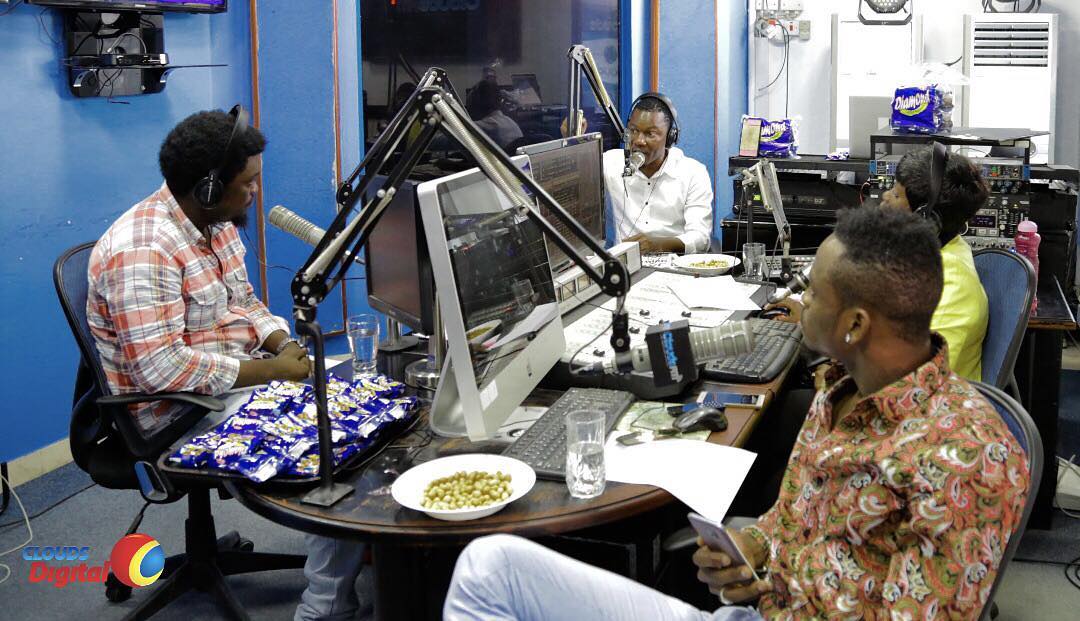 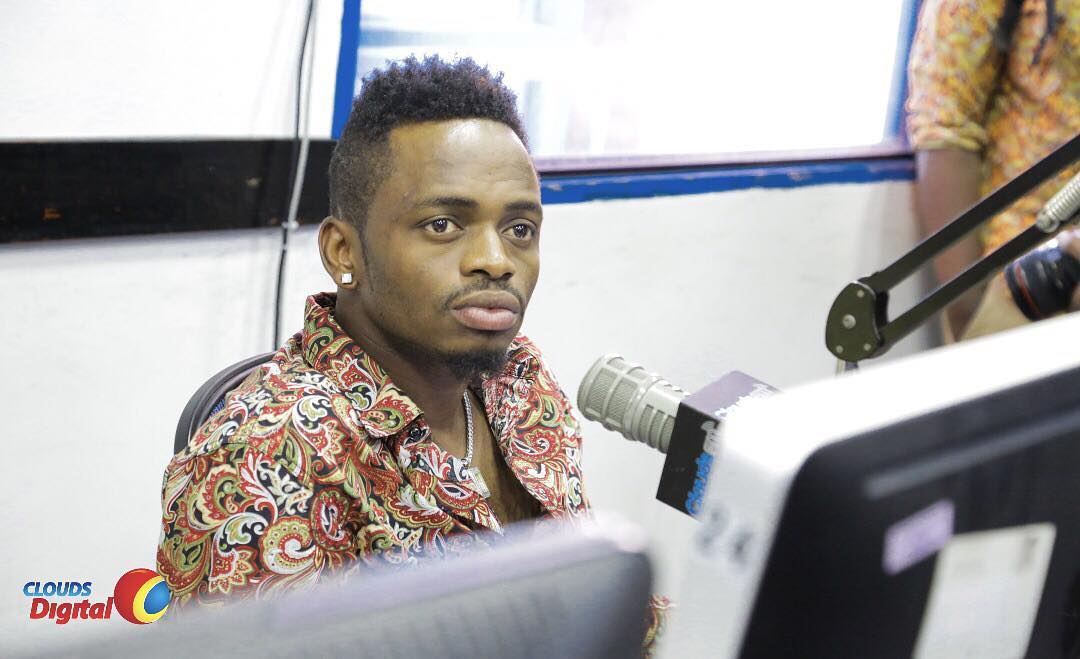 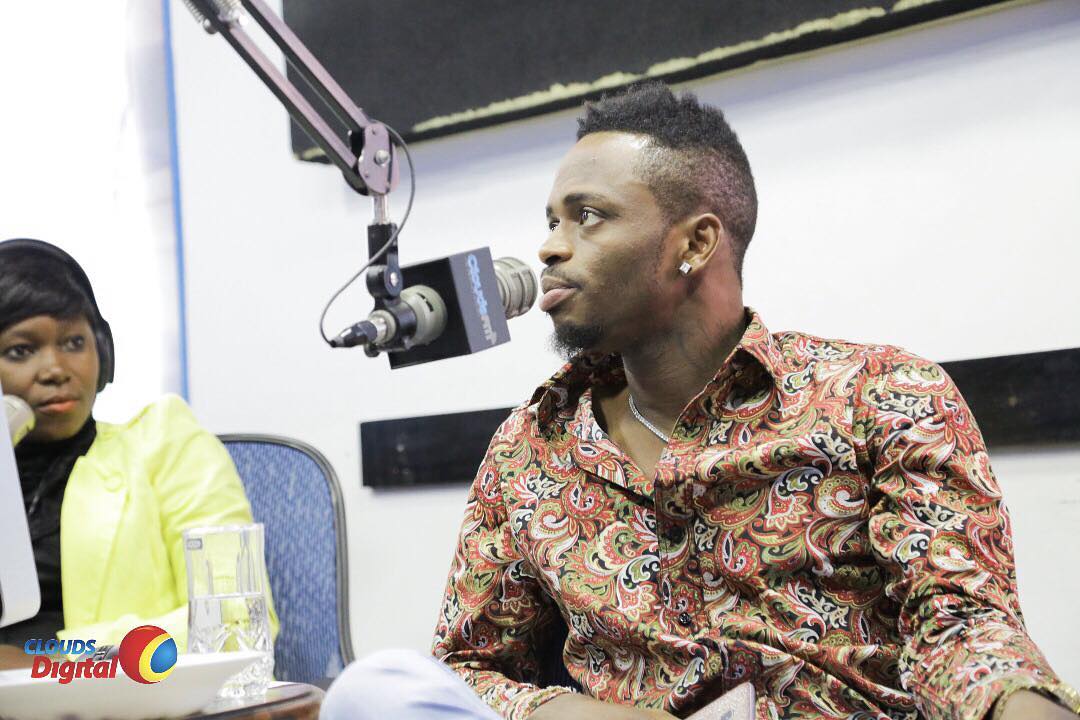 Here is his statement (translated version):

I blame the devil who drove me into restarting an illicit relationship with Mobetto which has resulted into the birth of a baby boy. The baby boy is indeed mine. I would not want to deny that he is not my blood, he is. I have always given the boy’s mother money so as to support the child.

I also bought the mother a Toyota Rav 3. I did not want her to struggle. Before the baby was born, I gave the mother Ksh375,000 for delivery. The baby was born when I was in Europe. I asked my mother Sanura Kassim to visit Mobeto and the baby in hospital.

Sadly Mobeto called the press and looked down upon my mother on the day she gave birth. All I want is to ask my partner, Zari Hassan, for forgiveness and all the people that my actions have wronged.

I don’t hate Mobeto, though I request her to priorities the boy’s future. Posting pictures online won’t help.

Zari on the other hand isn’t bothered with him.  She is all about her money and her upcoming birthday. 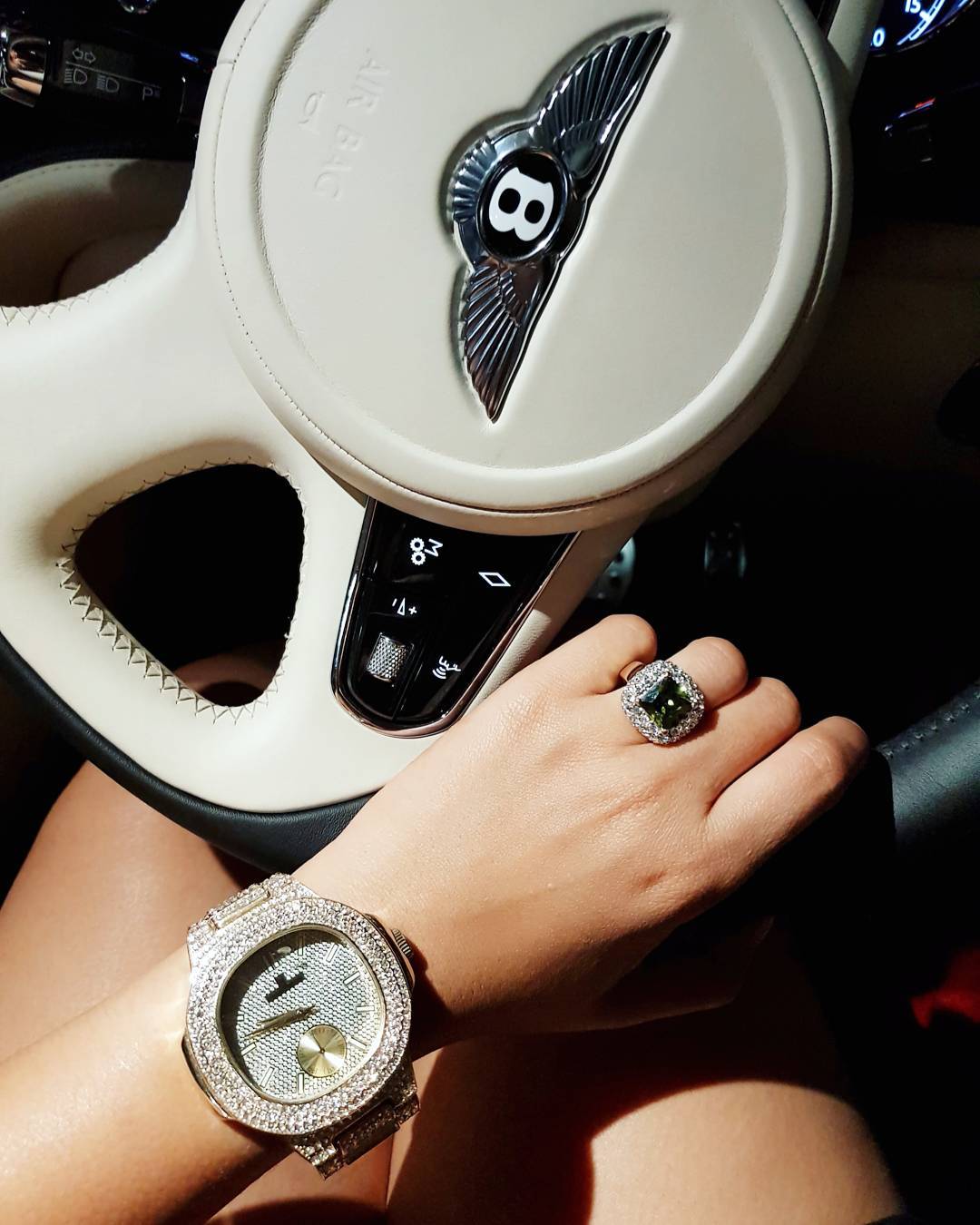