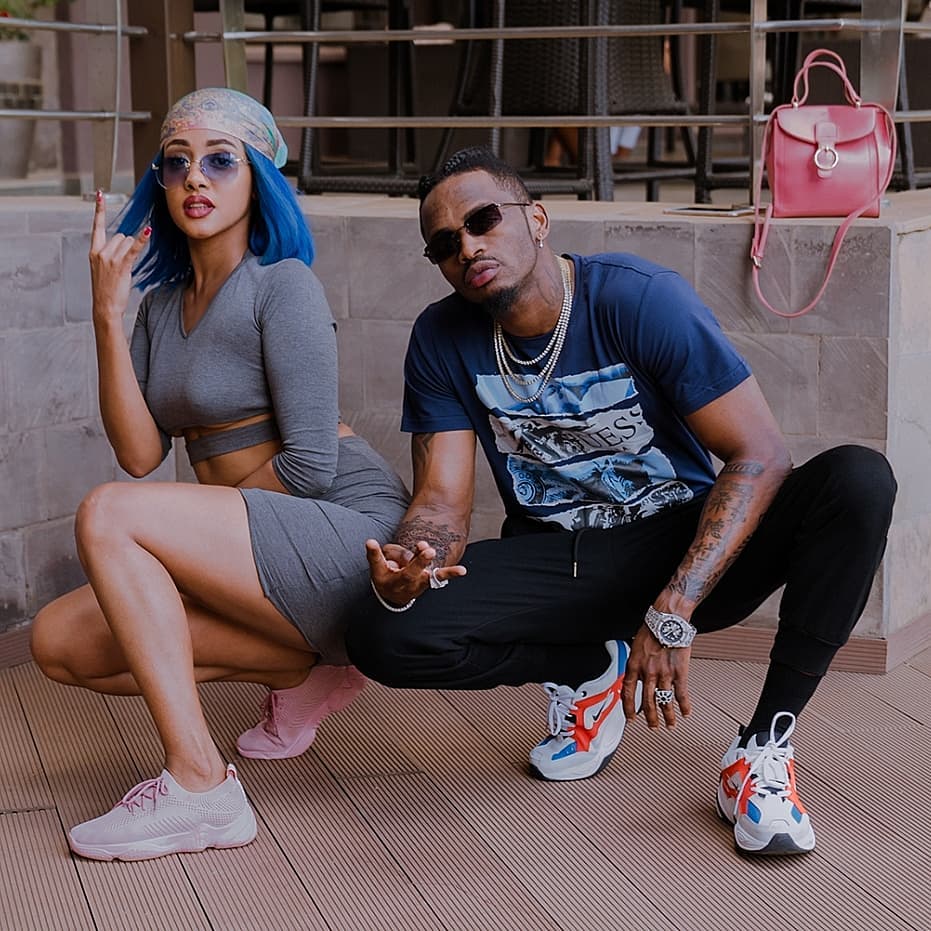 The last time Diamond Platnumz showered a woman he is dating with so much praise was when he was dating Zari Hassan and he has currently moved on to being with Tanasha Donna, a local radio presenter.

In an interview with Wasafi TV, Diamond went ahead to explain just what made him fall for the Kenyan girl and publicly declare her as his future wife. He said: 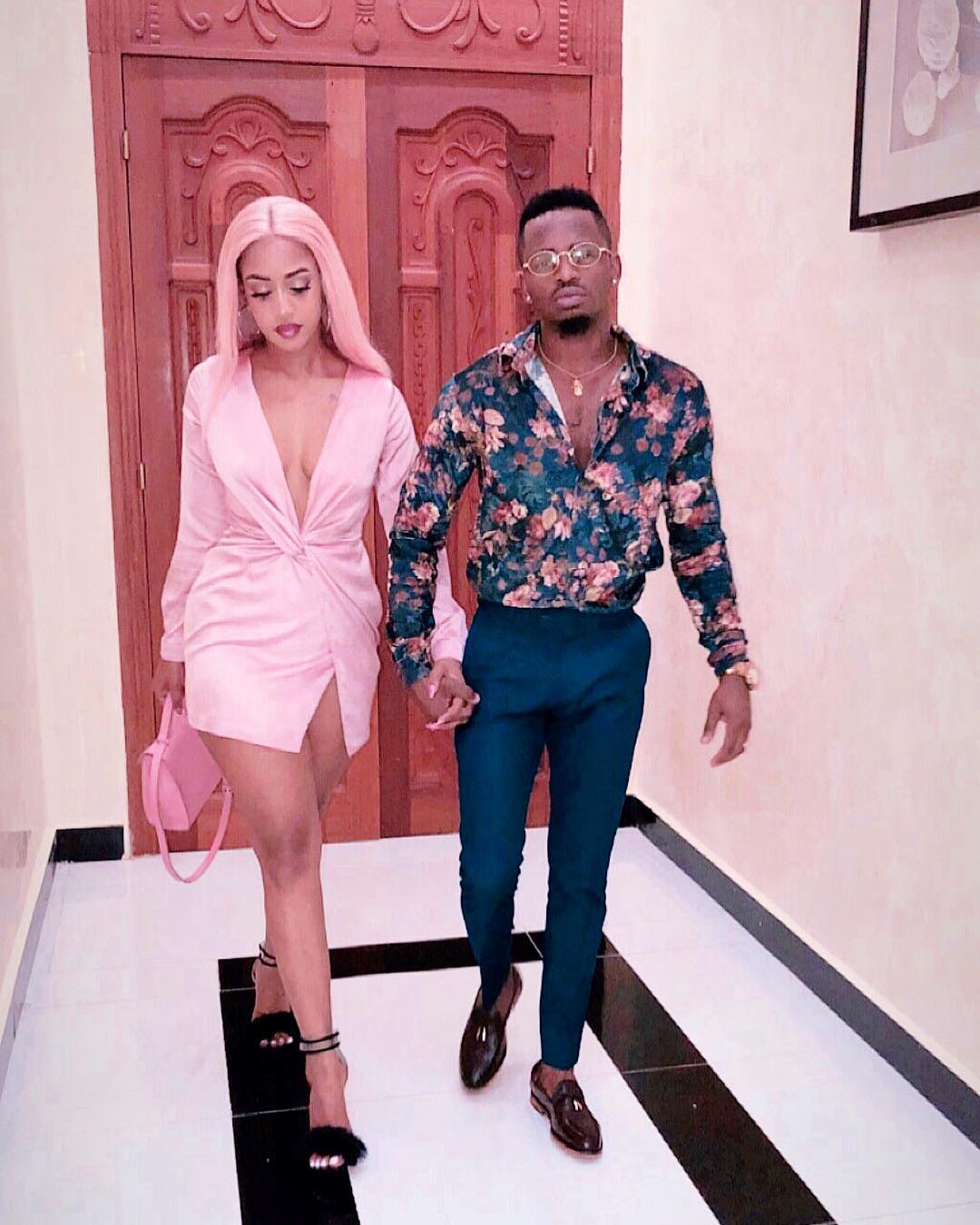 “I love Tanasha and she loves me equally. She is mature and does not have the habit of fighting with my exs online. She is loving, she is disciplined and she is not after something. She is not with me because of my money but love. She can fund herself because her mother is in Belgium and her dad is in Italy so they are well off. She is not hungry for money.

I will get married in 2019. My wedding was supposed to be on the 14th, Valentine’s Day but we’ve pushed it forward. Many people are slated to attend the likes of Rick Ross, artistes that I’ve done collabos with, family and friends. I want it to be a royal wedding. I believe I can do that because fans love me, the government likes me, people support me. Everyone would like to see it. But there is something I’ll do on Valentine’s Day.”