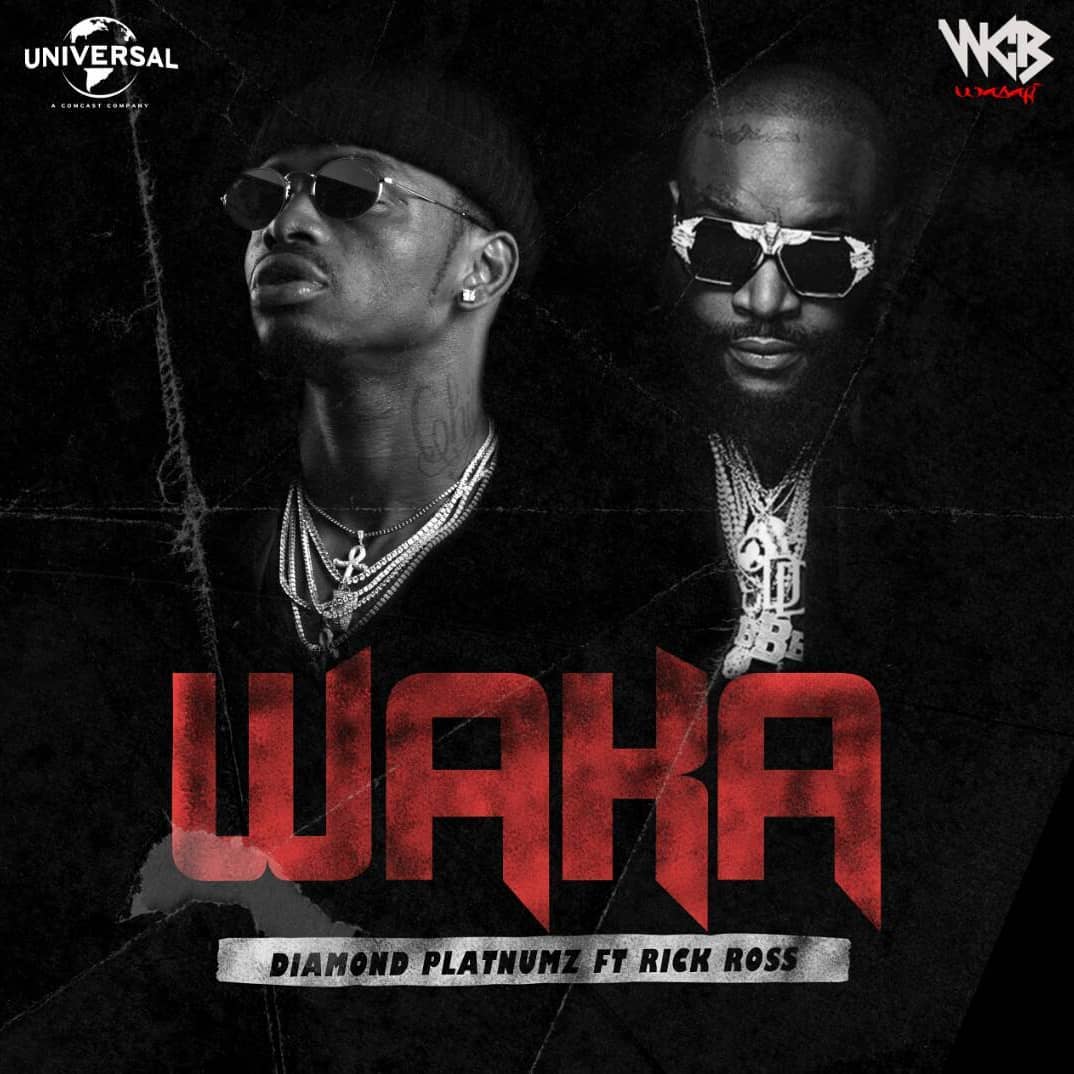 Tanzanian superstar Diamond Platnumz is on a roll this month after releasing three massive songs in a span of two weeks with his latest being with American rapper Rick Ross. The new song is called Waka is definitely a club banger with a very catchy tune. Diamond and Rick Ross did not shy away from mentioning that they are both Black Bottle Boys meaning they have been paid millions to promote premium liquor brand Luc Belaire. 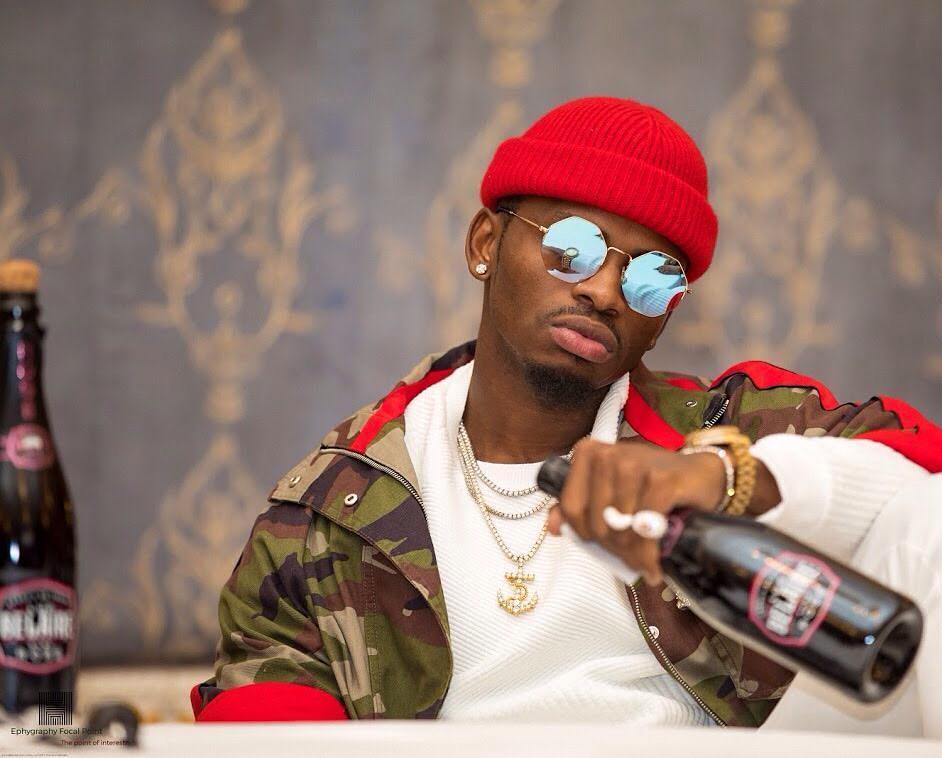 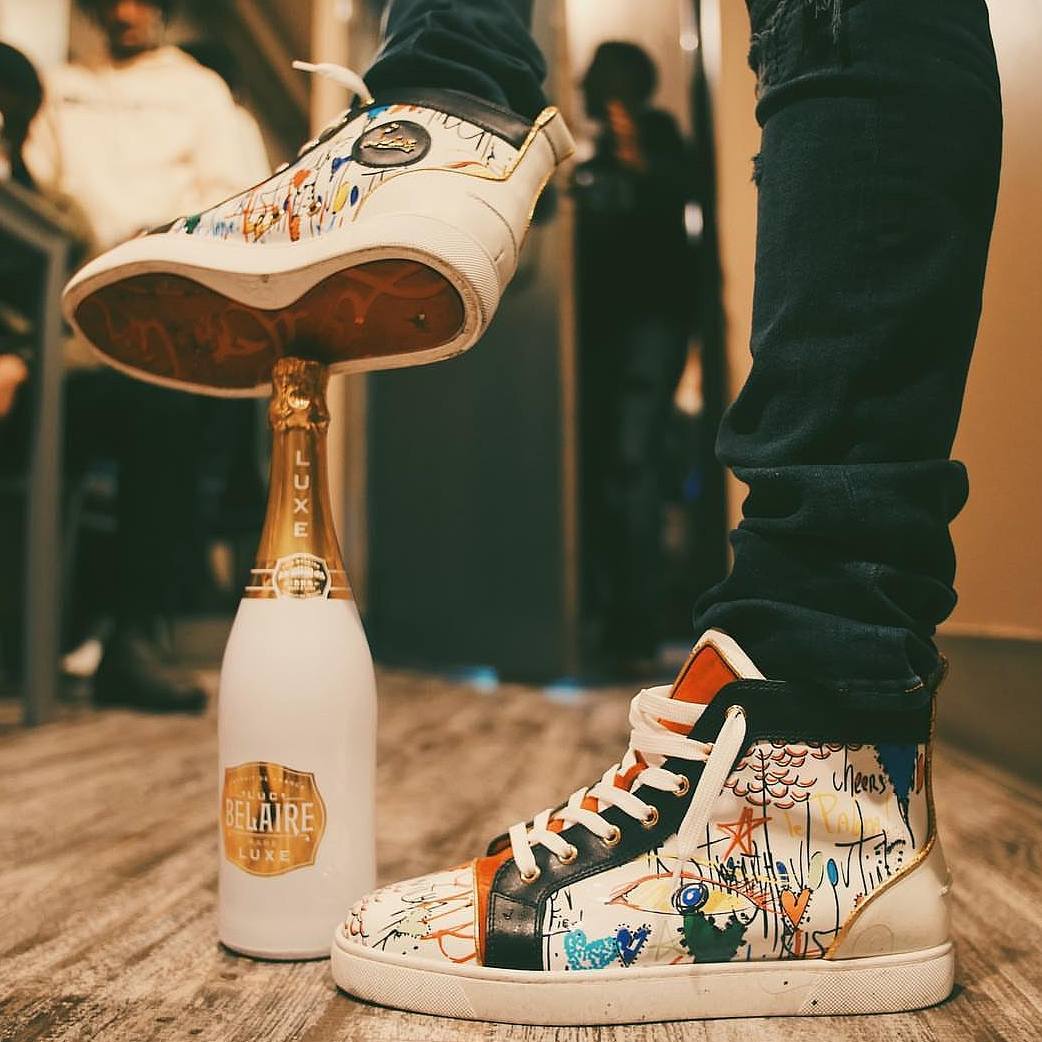 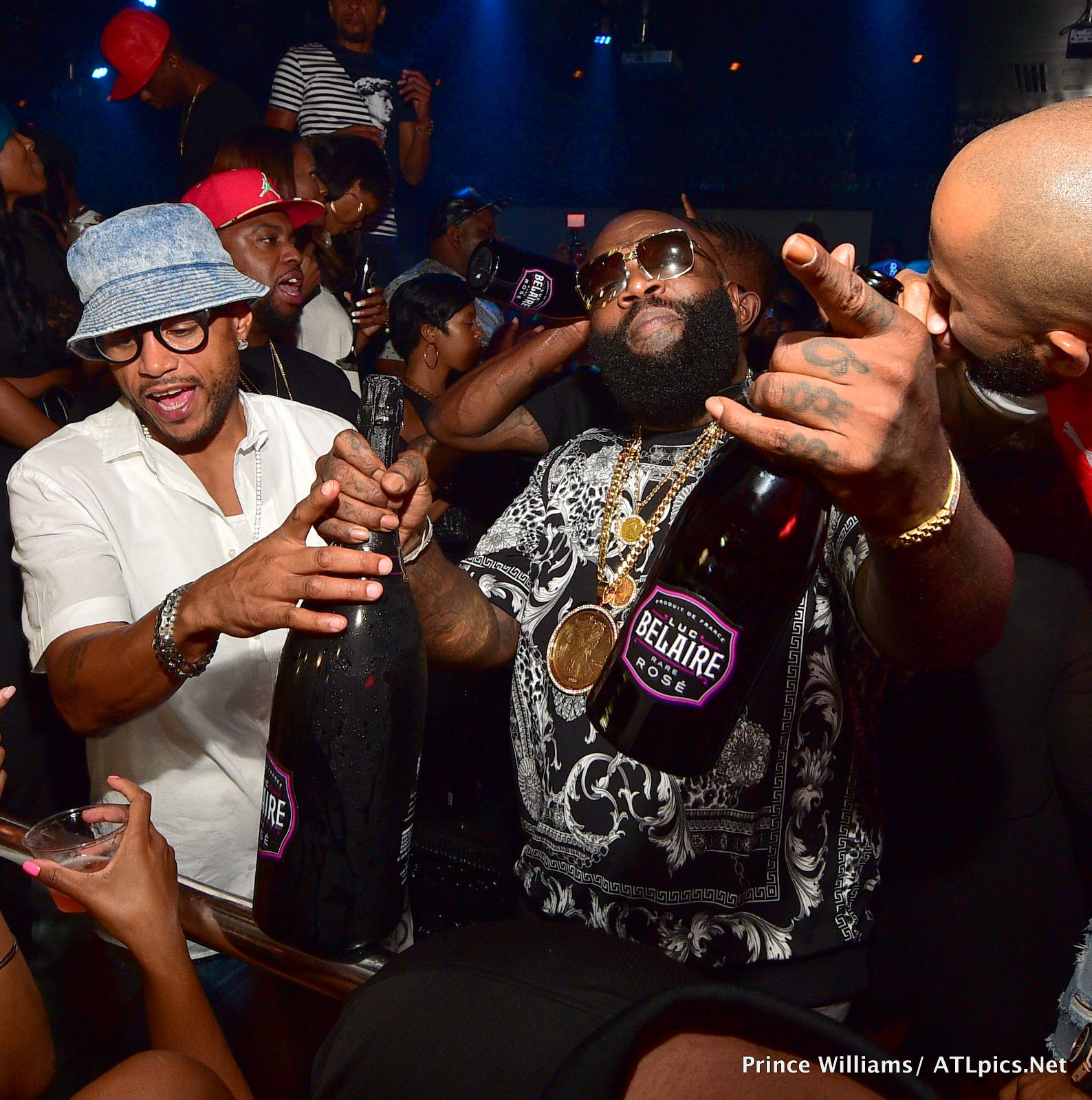 The video was shot in Miami, Florida when the two linked up back in October and it is filled a number of scantily clad women just like most Rick Ross videos.

Khaligraph Jones was so impressed that he immediately posted: