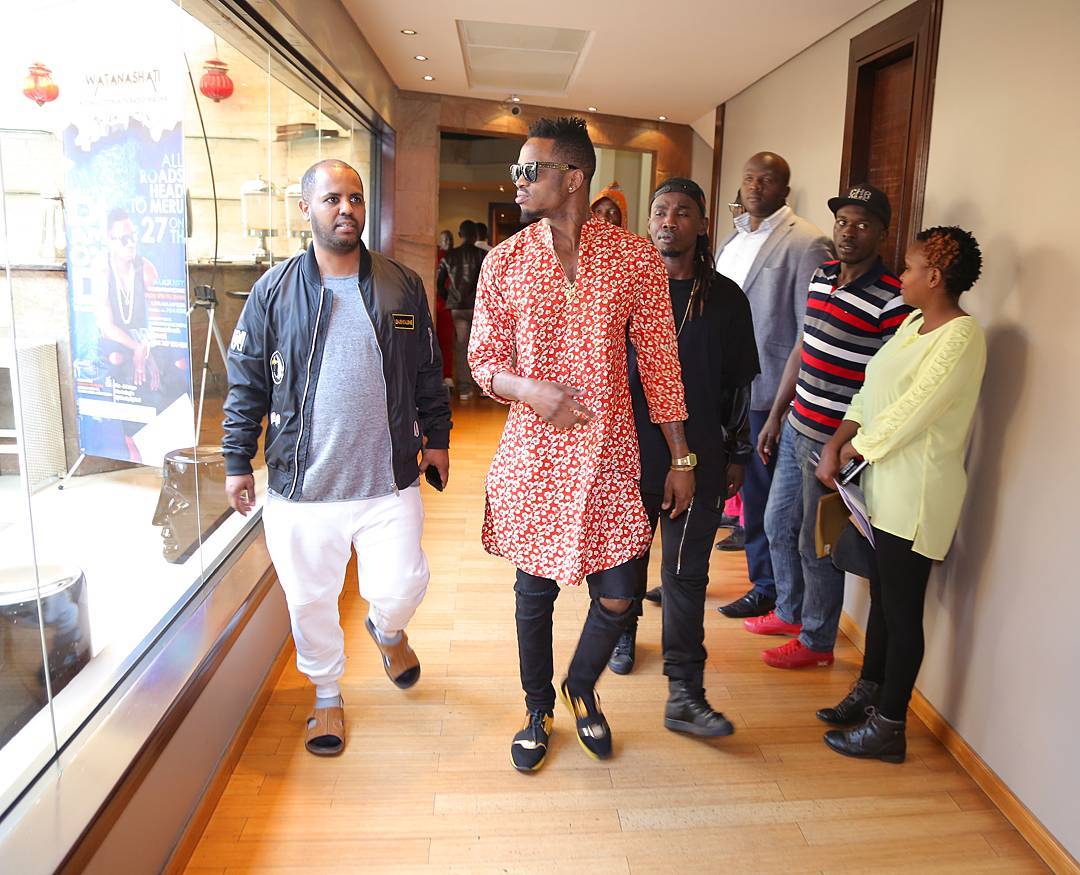 We all know Tanzanian musician Diamond Platnumz was in Kenya for his big event in Meru Polytechnic Grounds and he delivered a great performance. However, he encountered a couple of problems afterwards.

Diamond and his crew of around 8 people had been booked in a local hotel from Thursday all the way to Saturday and head back to Tanzania on Sunday. The show was on Saturday and when they were done they came back to Nairobi on Sunday then headed straight to the airport, Jomo Kenyatta International Airport. There they were shocked to learn that their promoter had book a flight for them on Monday night instead of Sunday. 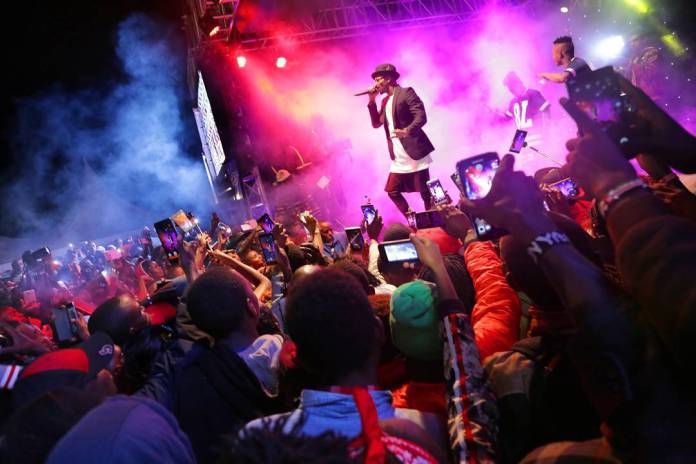 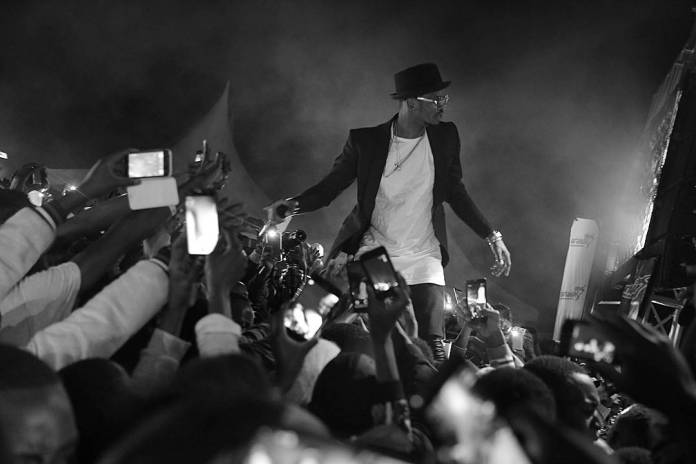 They then decided to head back to the hotel where more problems awaited them. The hotel had been fully booked by delegates from Japan who were in town to attend the Tokyo International Conference on Africa Development (TICAD).

The group then started wandering all over the city looking for a hotel which had a vacancy but they were not successful. It is reported that they decided to look for an apartment to spend the night in. They also had to pay all the bills for their expenses on Sunday since the promoter refused to pay any bills they incurred.

If I were Diamond, I would also be pissed.