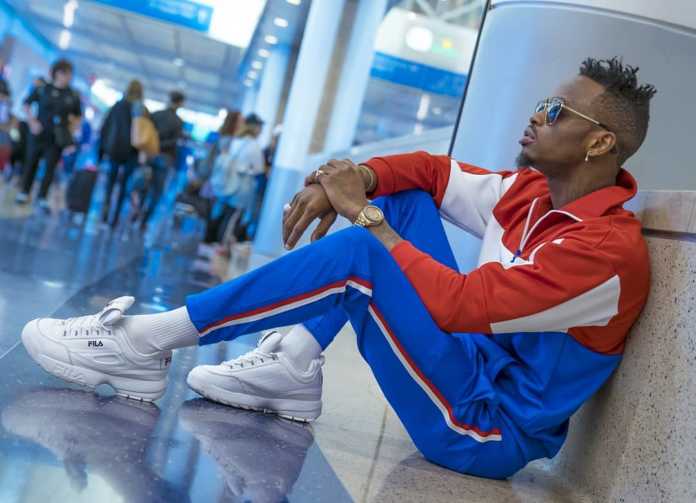 Diamond Platnumz has dated a number of women ever since he became famous and he was able to make East Africa’s most famous socialite, Zari Hassan, his girlfriend. Before the fame when was a nobody and still struggling in life, he was dating a girl who eventually dumped him due to his financial status. 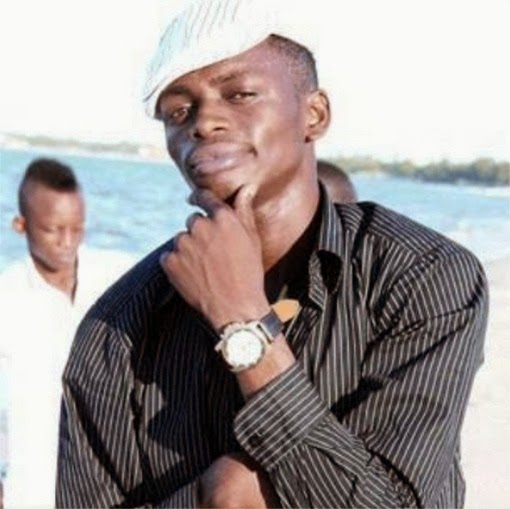 While at an interview with Naseeb Adbul Juma, he revealed how he broke down when he found out that his girlfriend had found another man who had money. He said:

“I had a girlfriend and we had dated for a year. She was beautiful and I had nothing at that time. She started changing and found another person who gave her more money.  She came straight to me, to my face and told me she couldn’t be with a person who couldn’t manage himself. I cried. She made me write my first song Nenda Kamwabie.  After dropping that song, it became a hit.

After that she started calling me telling me how she loved me. That it wasn’t her, it was just life”

Diamond has since been able to date famous women like Zari Hassan, Hamisa Mobetto, Weman Sepetu and others who are yet to be revealed. 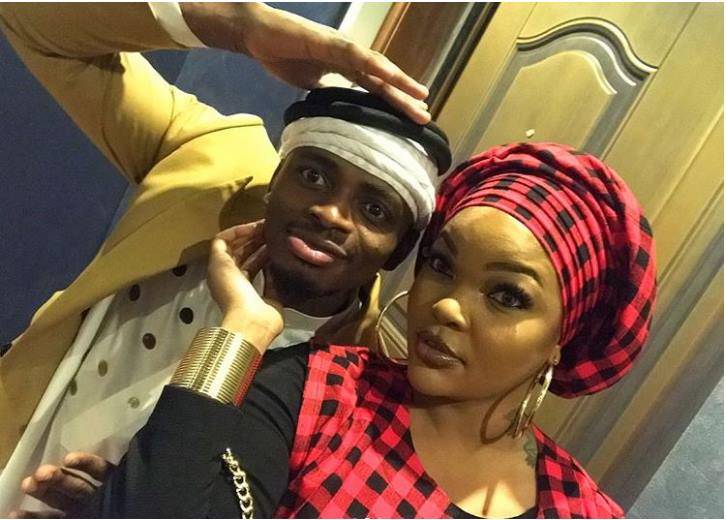