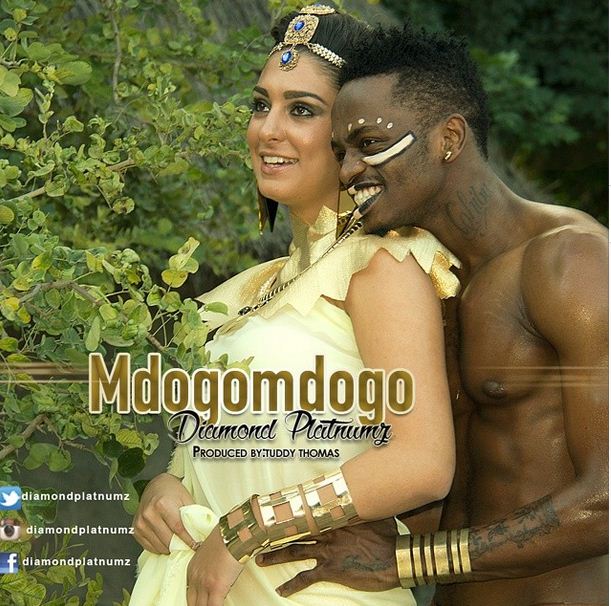 Tanzania’s top musician Diamond Platnumz has ended his music silence with the release of a new song called “Mdogomdogo”. The song has great potential to be a big club hit. His last song was ‘Number One’ which was so big that he did a remix with Davido from Nigeria which ended up also being a mega hit.

Here is the audio