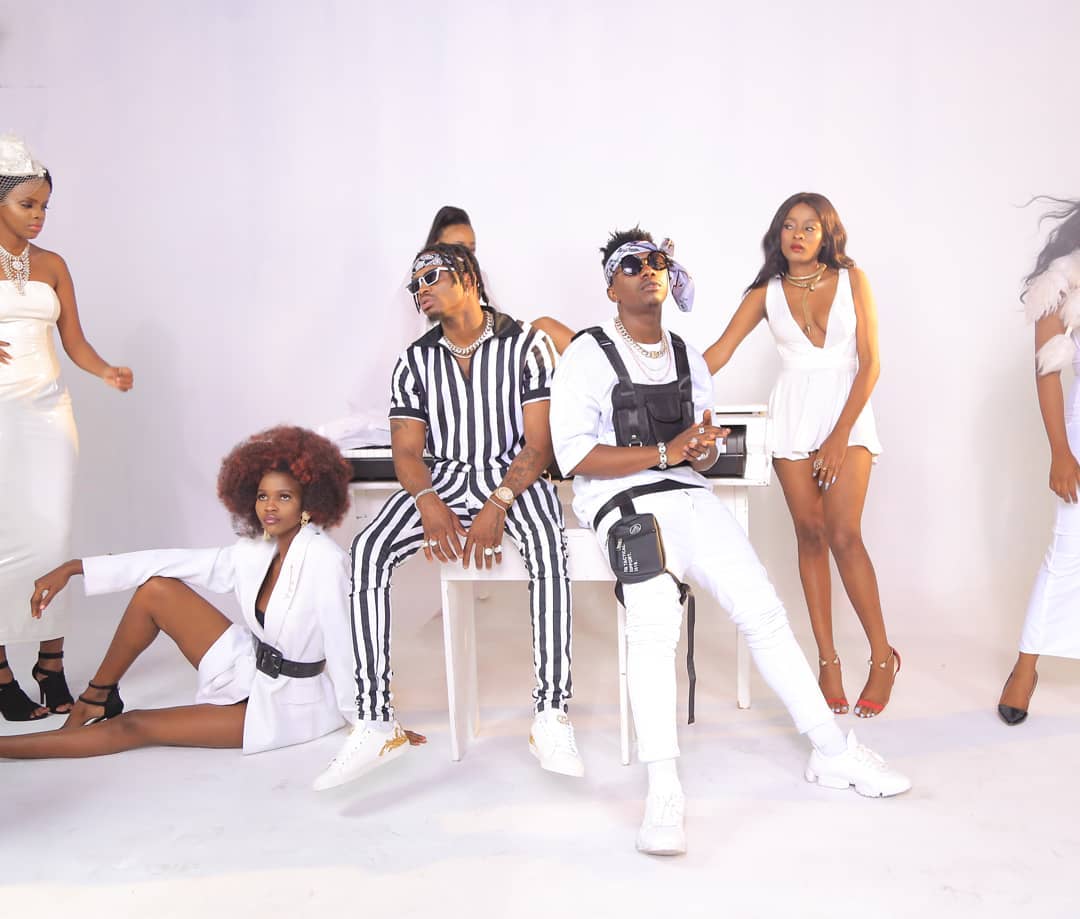 We can clearly say that the Tanzanian music regulatory body, Basata, has won the war against Diamond Platnumz after the singer recently released an apology video. Basata had banned him from performing in Tanzania and also outside the country. Should he betray that order, Diamond would be sued for treason.

The ban would greatly complicate the highly anticipated and lucrative Wasafi Festival set to go down in Mombasa and Nairobi. Diamond Platnumz and Rayvanny released this video apologizing for their wrong doings.