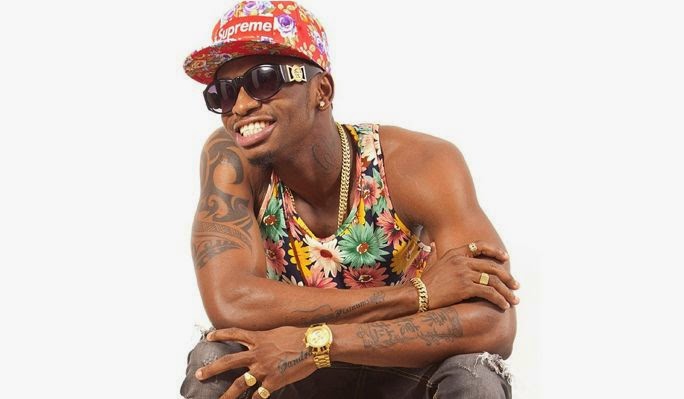 Tanzanian superstar Diamond Platnumz is the biggest royalty earner in Kenya. He made Ksh352,807 within three months from MCSK. This makes him the top earner and the highest non-Kenyan artist.

MCSK was able to collect Ksh30.3 million between April and June 2015. Sauti Sol made it to the top of highest Kenyan earners. They were followed by Bahati, Lady Wanja, Willy Paul, Mum Cherop, H-Art The Band, Gloria Muliro, King Kaka, John De Mathew and Hellen Ken.

This was the statement from MCSK CEO:

“We have noted with concern that majority of Kenyan radio and television stations are broadcasting more of foreign works against the government directive for broadcasting of more local works. This lead to the highest earner being non-Kenyan. MCSK would wish to encourage more radio and TV stations to support local musicians and broadcast the local musicians works so that we can build our local industry even more. It is disheartening to see that only four of our Kenyan musicians were within the top ten list of radio and television stations in Kenya,”