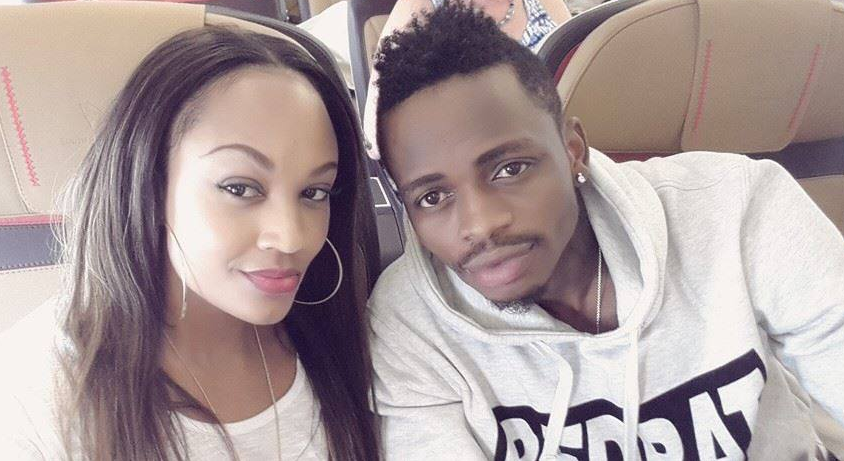 King Lawrence, the cousin to Zari Hassan’s ex husband, has decided to go to court to file a case pursuing the paternity rights of Zari’s new born daughter, Tiffany.

From the letter filed by Web Advocates and Solicitors, Lawrence has shown concern over what he say is “Zari’s unilateral decision to give paternity of baby Tiffany to Nasibi Abdul Juma alias Diamond Platinumz”. He is very much against this.

He says that Zari has denied him a chance to see the baby and says there is a chance the baby is Ivan’s, Zari’s ex. He even posted a side by side photo of the two and claims there is a resemblance. He now wants three paternity tests to be done, one in South Africa, another in Uganda and the last one in United States.

Many people claim that this is King Lawrence’s move to seek attention in the public eye. 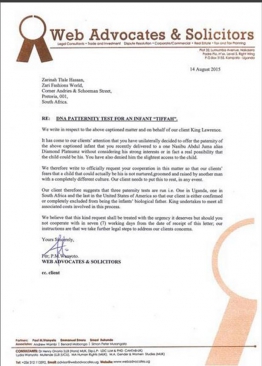