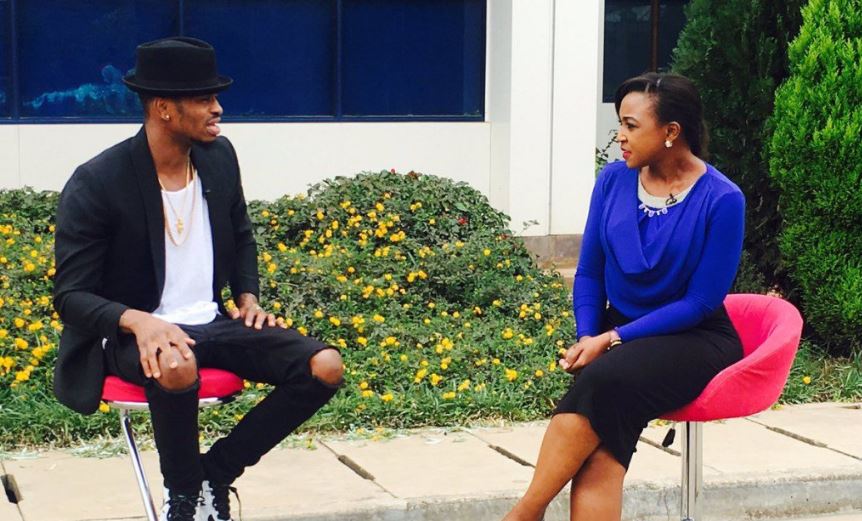 Tanzania’s top musician Diamond Platnumz was in Kenya for a rare performance and as expected media houses flocked onto him asking for interviews before his concert in Meru.

Citizen TV’s Lulu Hassan was able to squeeze herself into Diamond’s really tight schedule for a short interview to be aired on Nipashe Wikendi. Then later Diamond was to appear on 10 over 10 show which also airs on Citizen TV. 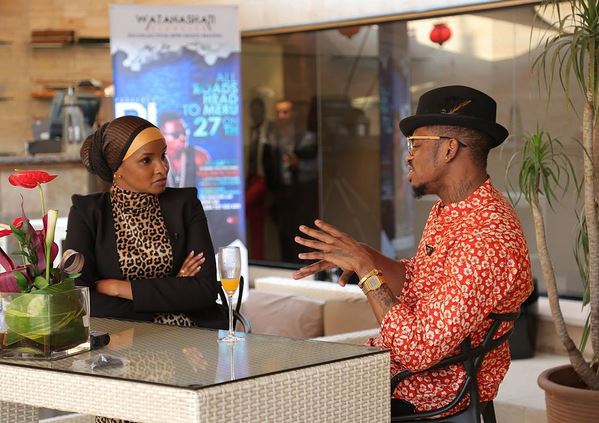 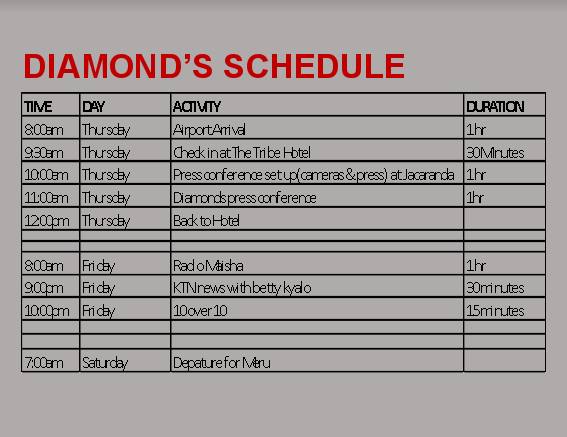 Standard Group, which owns KTN, decided to block Citizen from airing any interview with Diamond. They claimed Radio Maisha, a radio station owned by the group, had an agreement with Watanashati Organizers for exclusive rights on marketing and media coverage of Diamond in Kenya. 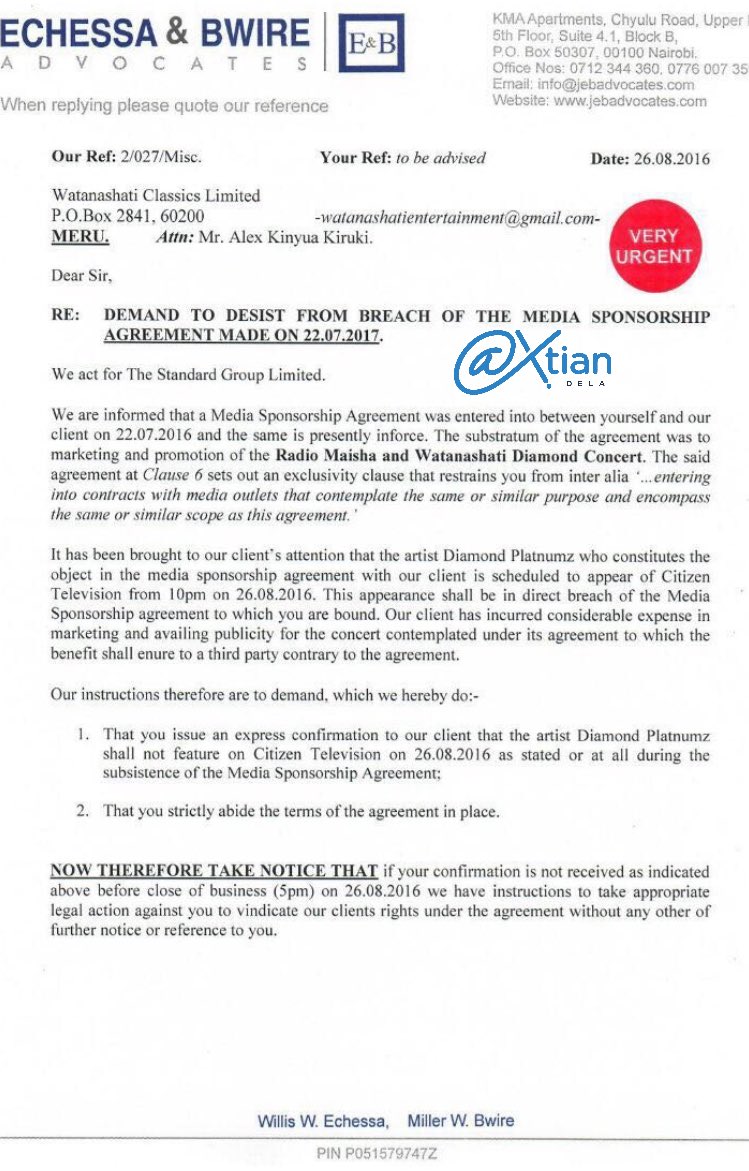 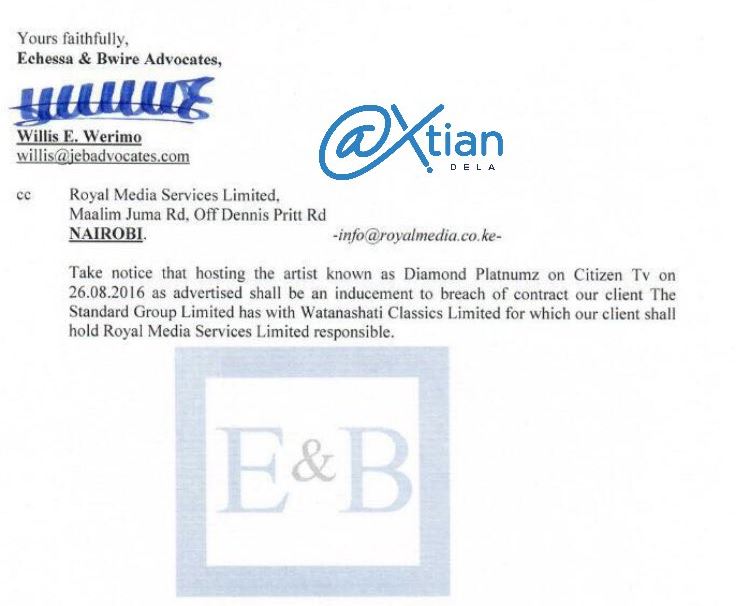 Standard Group’s lawyer contacted the organizers of Diamond threatening them with the consequences for breach of their media sponsorship agreement.