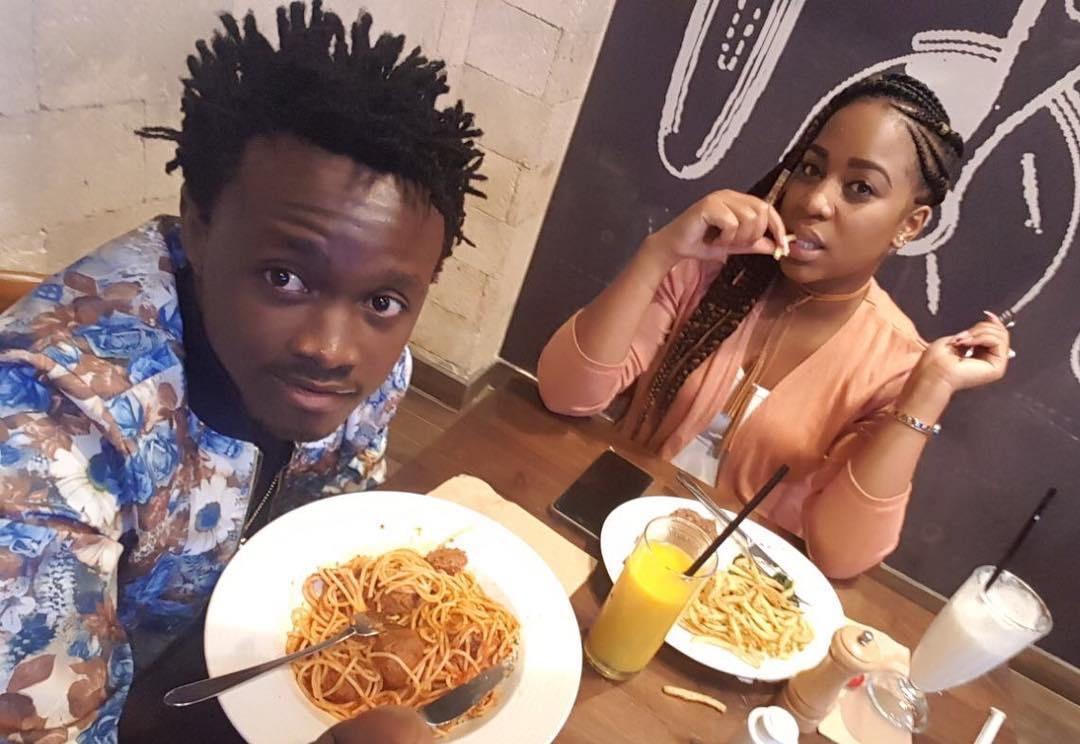 A couple of days ago Diana Marua and Bahati got married in a private ceremony. One of the biggest criticisms that the couple has faced is their huge age difference. Diana is around 6 years older than Bahati. As per the Kenyan culture, it is very rare to find a man marrying a woman who is much older than him. 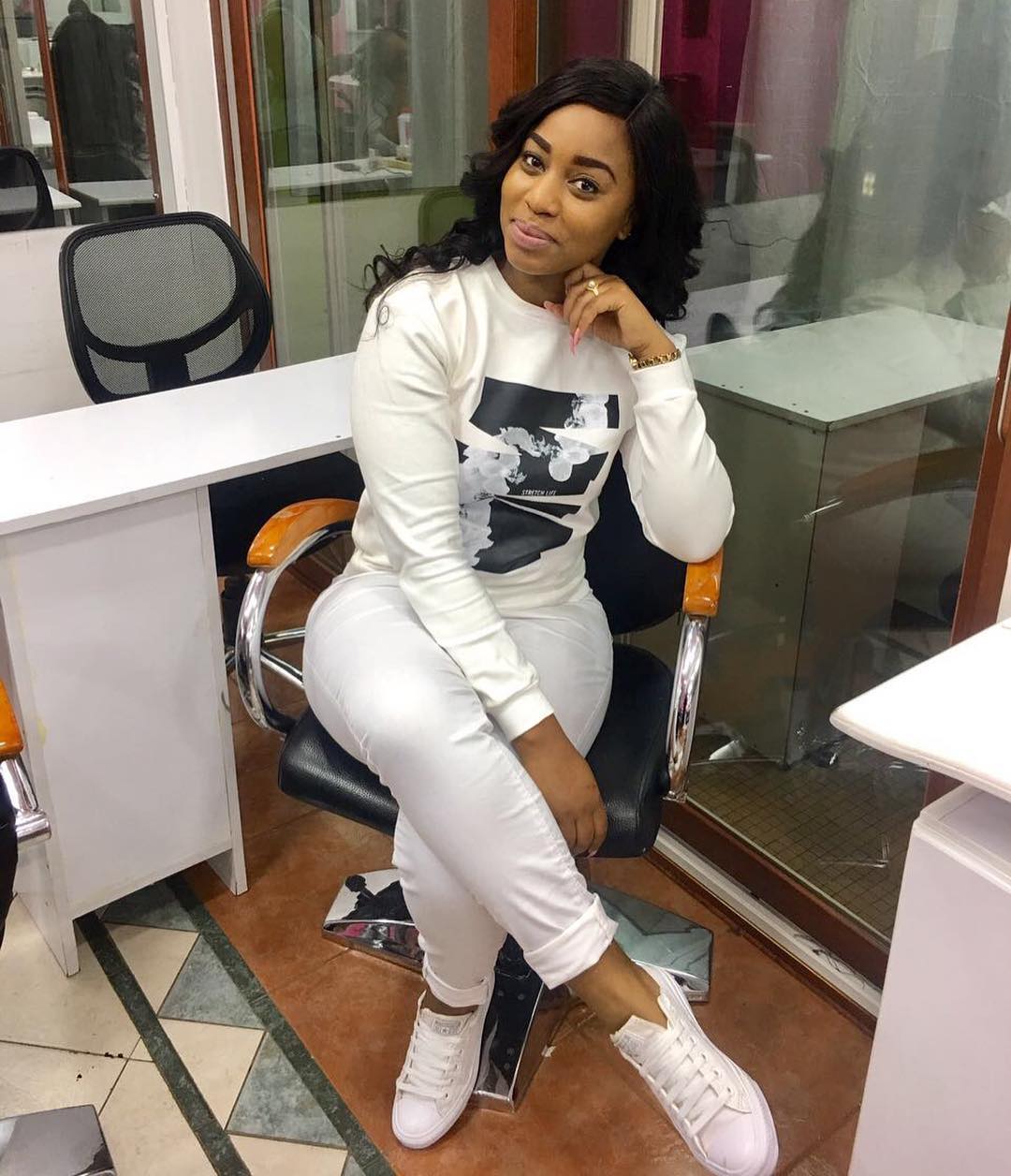 Speaking to the Pulse, Diana had this to say when asked about their age difference:

Everyone is entitled to his or her own opinion. Back then, some people said things that were cruel but we are over that and it is none of our concern now.

I mean, we have been together for almost two years now having gone through the different faces of friendship, dating and now marriage. We always put it out there everything we want people to know. What they make of it is their choice. 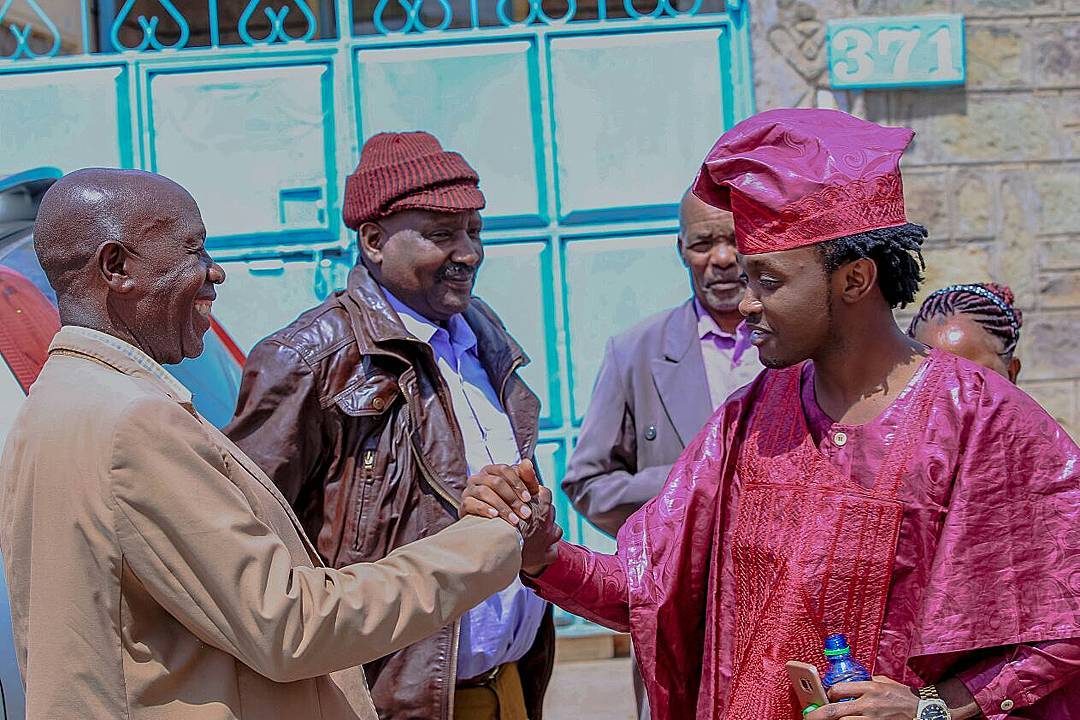 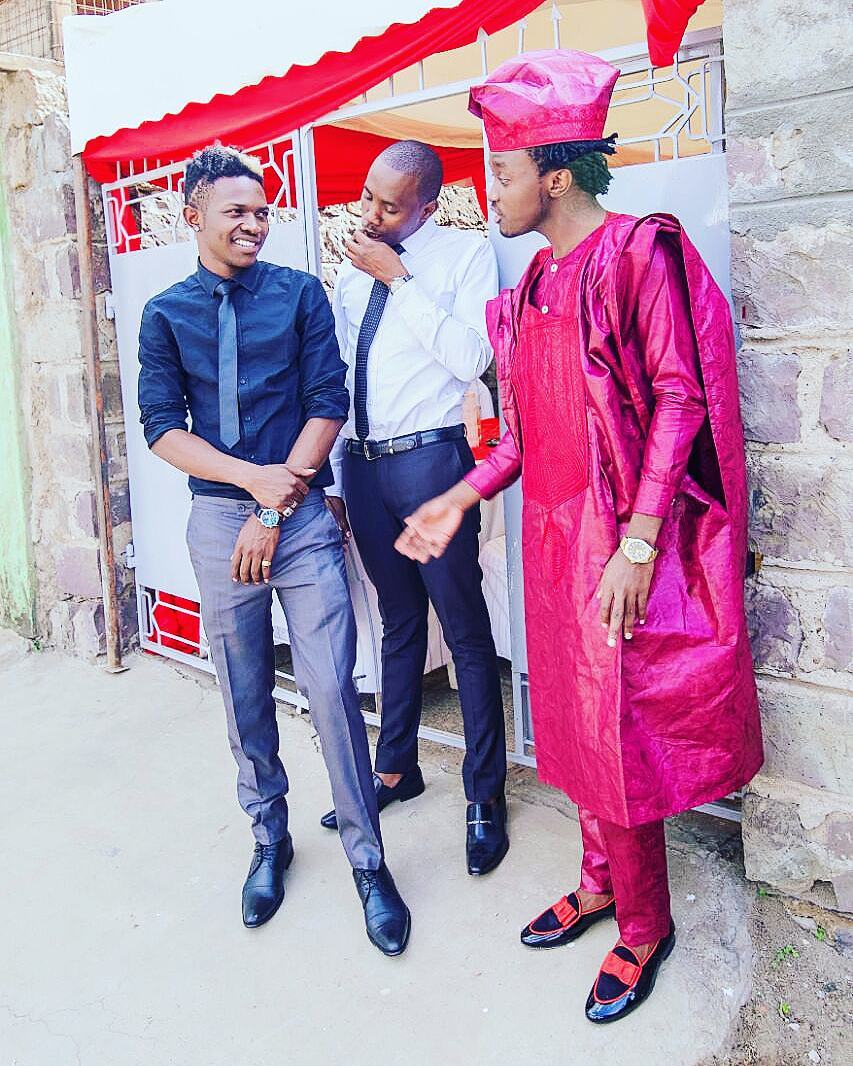 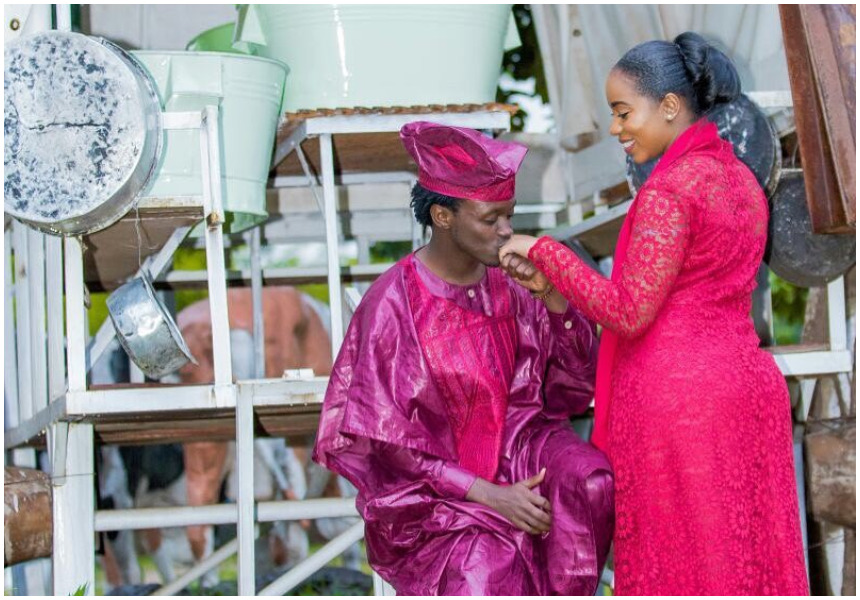 She also talked about why her wedding was small since not more than 80 people attended the invite only ceremony which was held inside Diana’s parents’ compound.

First of all, we feel so as we could not invite all our friends as this was largely a family affair. We only had our close associates and a small bridal team that comprised of very close friends.

I had a few of my girlfriends, about five of them on my side and Bahati had the same number of guys among them Mr Seed and David Wonder. My best friend Winnie was on my side. Our pastors Patrick Mungai and Pastor Mwangi officiated the ceremony.