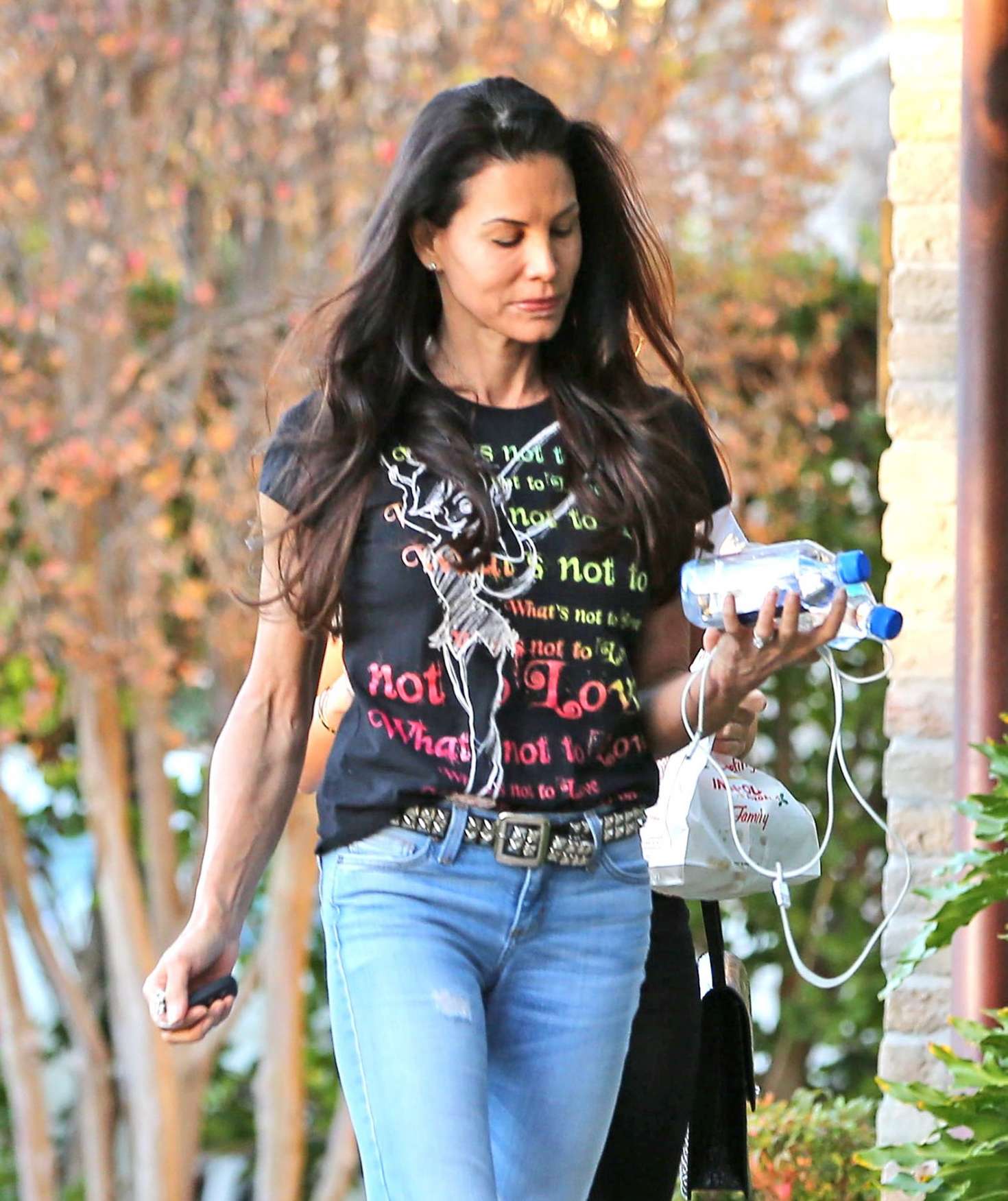 Diane is famous as the ex wife to Lionel Richie, an American song writer, singer, actor and record producer. She was born on 16try June 1967 in the United States. No information is available on her parents, siblings or education status.

Diane met Lionel in 1984 at a Los Angeles Olympics ceremony. They got married on 21st December 1995. They have two children together; Miles Brockman born on 27th May 1994 and Sofia Richie born on 24th August 1998. The couple divorced in October 2003 and Diane demanded $300,000 each month for herself and the children. Diane got engaged in 2015 to Dave Kenney. 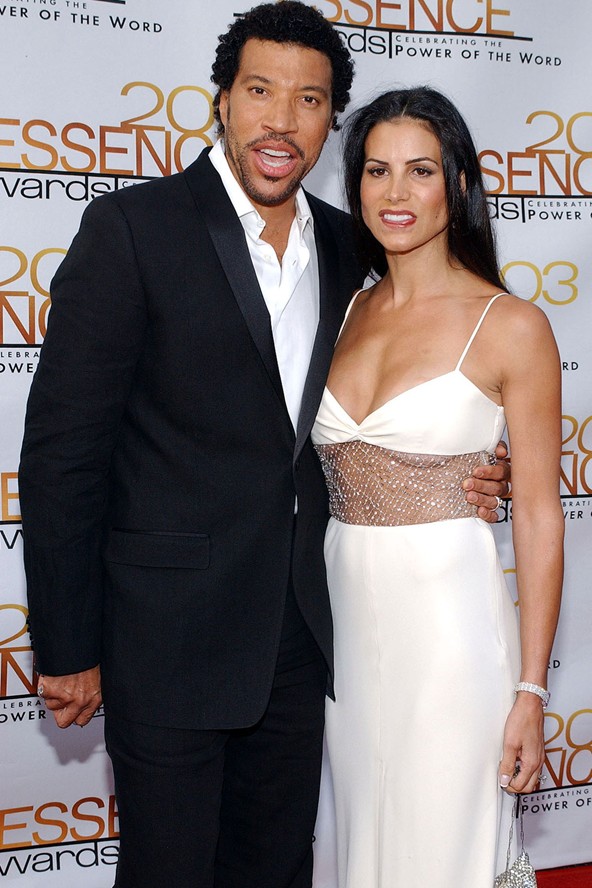 Diane was a dancer and a fashion designer. She has appeared on movies like Lake Girls in 1990 and Forget Paris in 1995.