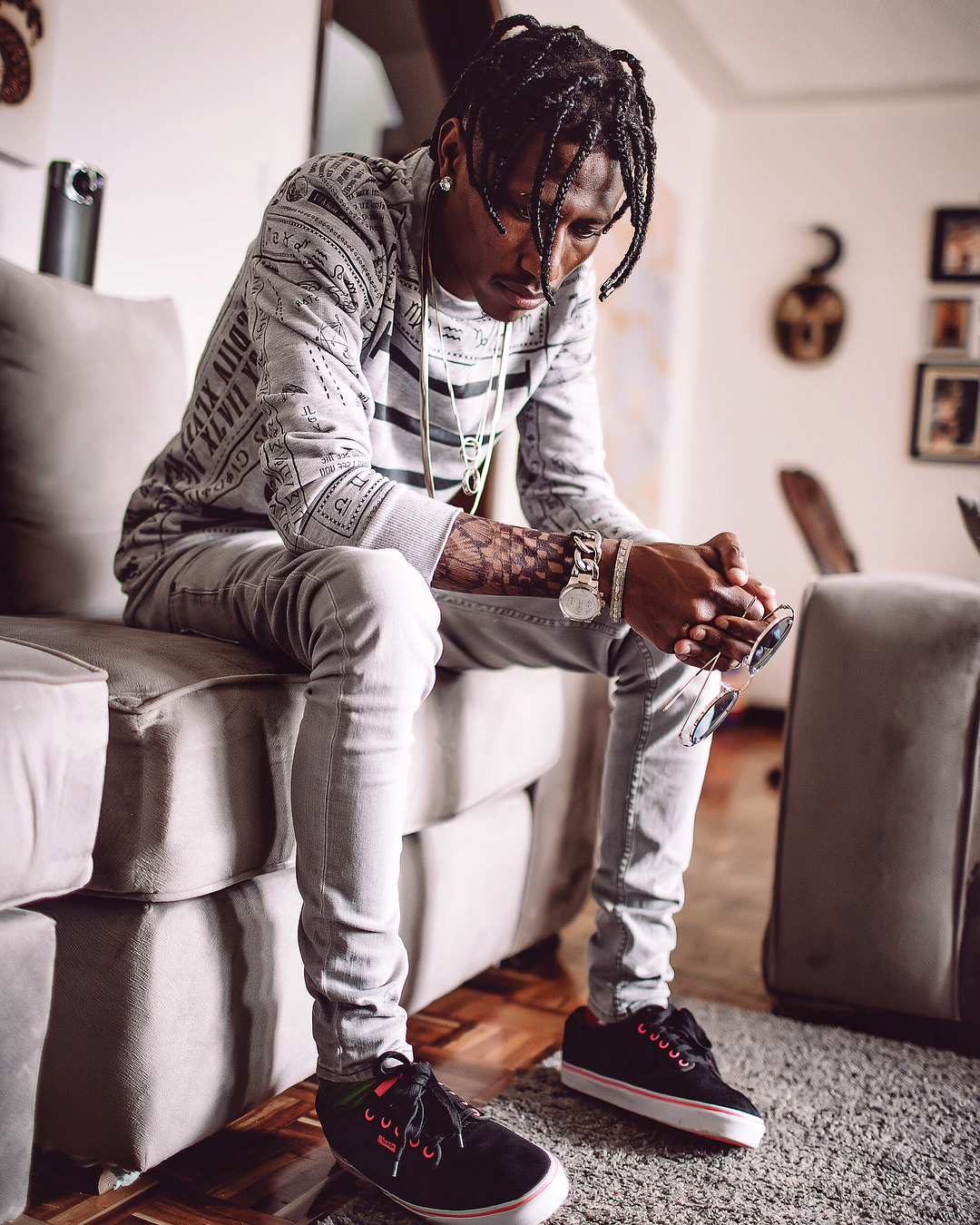 Recently, Octopizzo released a new song Oliel which broke a Kenyan record of gaining over 1.4 million views within around 1 day. However, there was something odd about those numbers. At the day of the release the #1 trending video was Position By Ethic & Kansoul with just 275,000 views while Octopizzo’s Oliel was trending at number 22 with 1.2 million views. It didn’t even make it to the top 20. 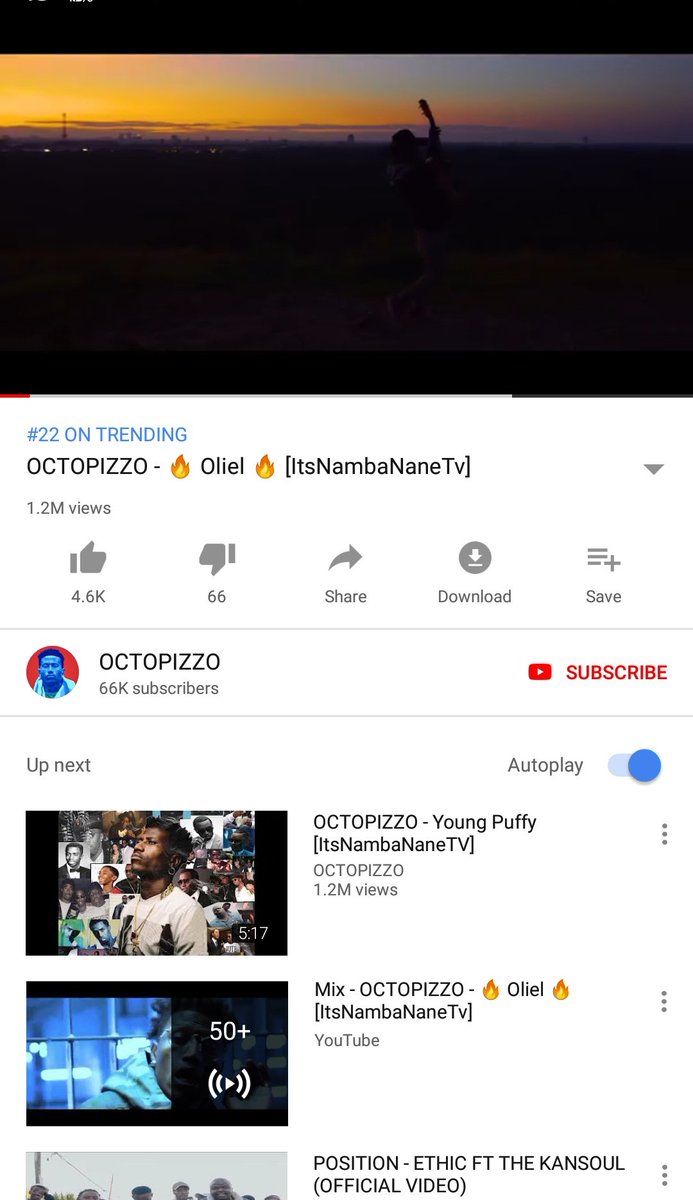 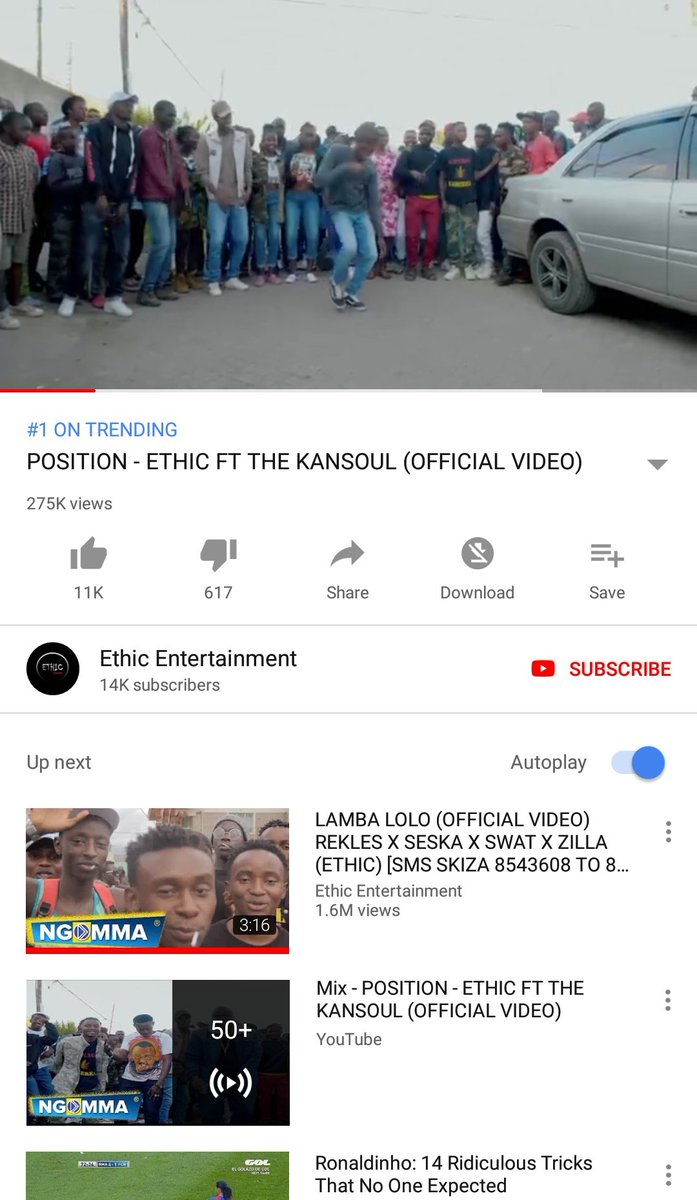 Octopizzo’s main and biggest market is the Kenyan market so it is very much expected that most of his views will come from Kenya. The YouTube trending system is tailored to the Kenyan market so it will show the videos most Kenyans are watching. This shows Octopizzo’s Oliel’s views came from some other country/countries and these are most definitely bought. Furthermore, in the past 5 days the video has only gained an extra 500,000 views which doesn’t even reach half of the number of views it made in the first 24 hours. Normal organic views maintain the momentum for at least 2 weeks before slowing down. 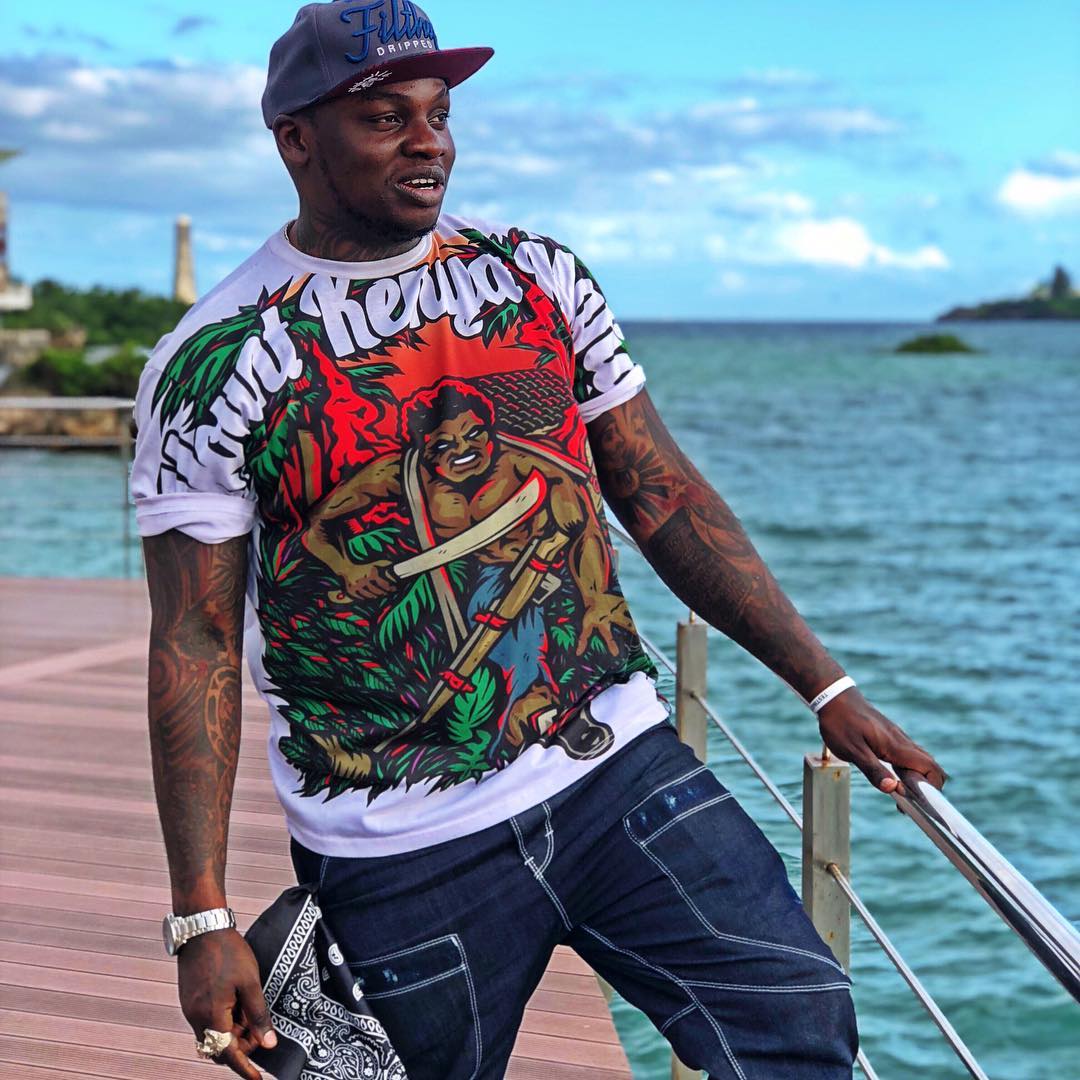 Khaligraph Jones gave his opinion during an interview and he had this to say when he was asked about the claims of Octopizzo buying views for his latest song:

I have nothing to say everybody is doing their own shit. If he feels like that is the way to go, then who am I to come through and say..

When asked if he would buy views he responded:

That is a very tricky situation. Look at Timmy Tdat’s example. He has very big songs that are played everywhere. Check on YouTube, the same songs don’t have that amount of views buy they grow in gradual process.

You may have a song that has millions of views but there is no hype on the streets. So you don’t get called to perform for shows it looks odd, So who is playing who?