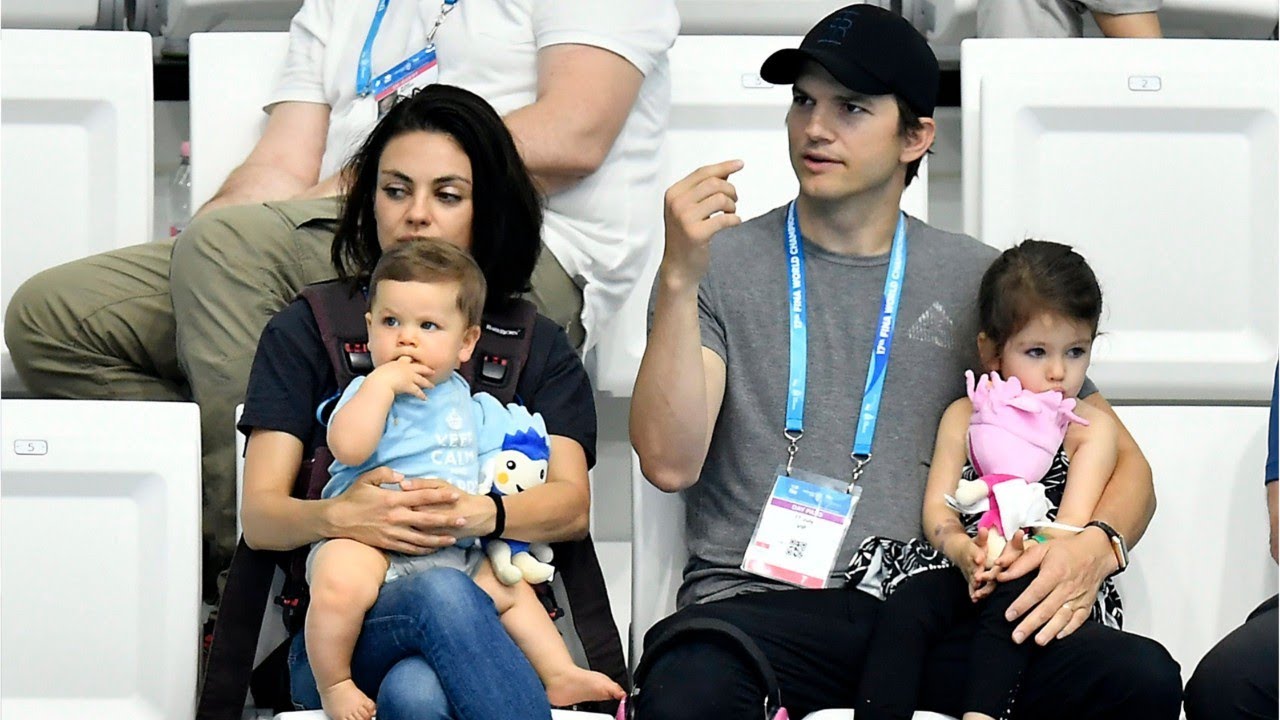 Dimitri is famous as the son to Mila Kunis and Ashton Kutcher.

He was born on 30th November 2016. He has an older sister by the name Wyatt Isabelle Kutcher. His name Dimitri means follower of Demeter according to Russian. Mila is a Russian and relocated to the United States at the age of seven from Ukraine. His middle name Portwood is after Ashton’s stepfather.

The couple does not share any images of the kids on social media but they definitely gush about them. The couple agreed to keep their children away from the public eye. Mila plans on teaching her children a little bit of Russian.