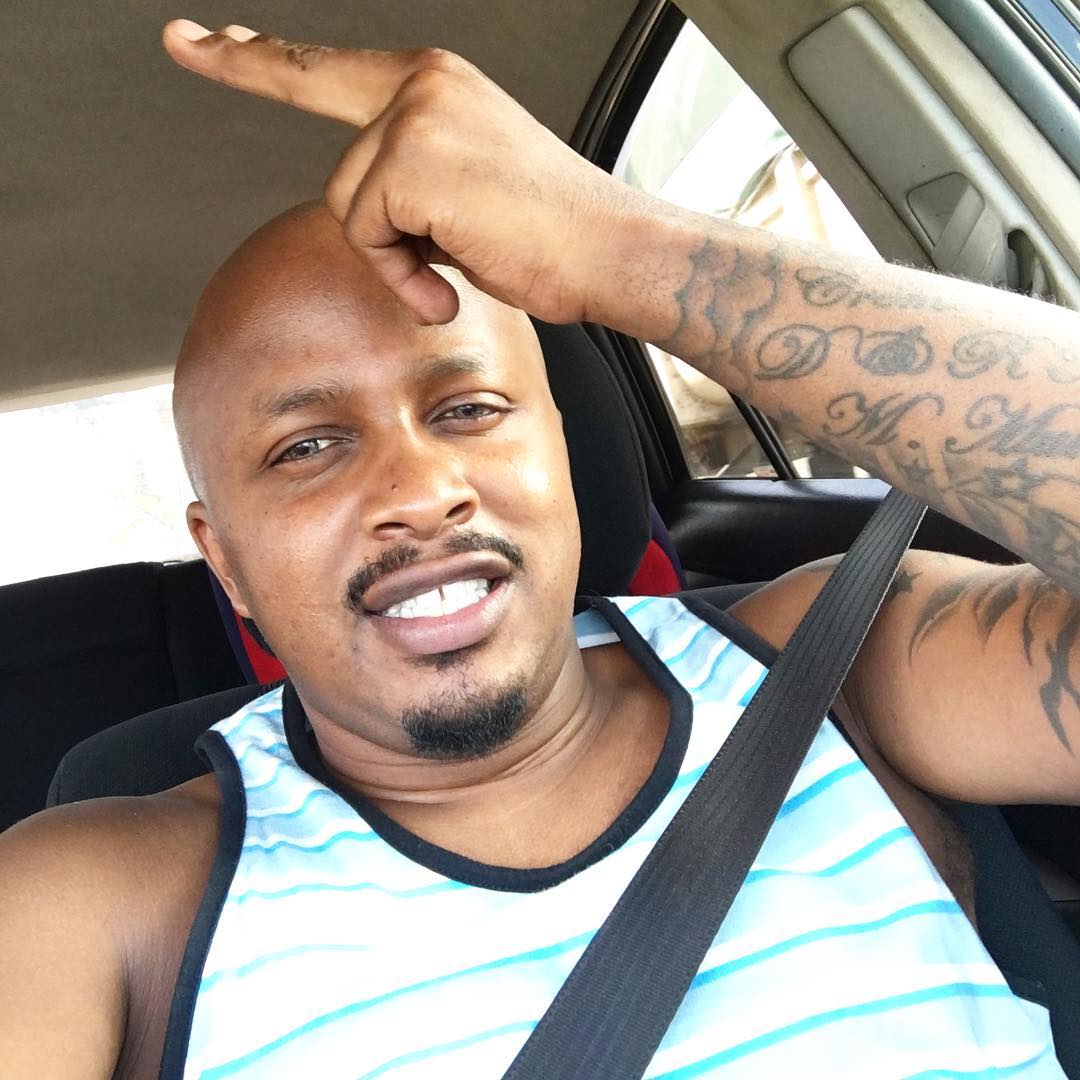 Dj Creme De La Creme trip to the United States was way much shorter than he expected. Why? He got sent back right at the airport.

Creme arrived at Dallas/Fort Worth International airport on Wednesday morning US time, and like any other foreigner went to the immigration lines. This is where things went wrong. While doing a routine check, immigration officers asked him about what he coming to do in Dallas. Creme responded by saying he was there to spend time with friends for the Memorial Day holiday weekend. We all know this was a lie. 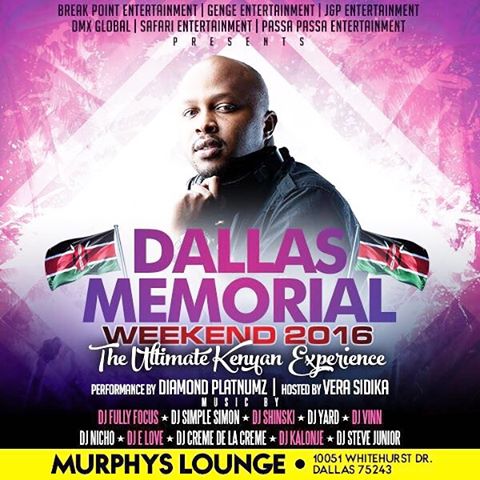 The officers didn’t buy it so they took him for secondary inspection which involves more questions from customs officers since it looked like they had more information about his upcoming event which he had earlier posted all over social media. So why did he lie?

Normally if you are going to the United States for business, you need a business visa instead of the tourist visa which is what Creme had. They had to detain him. This was when he communicated with the Dallas based promoter.

After being detained for about 25 hours, he taken back into an Emirates flight headed back to Kenya via Dubai. Rumour has it that a rival promoter may have alerted the immigration officers about Creme after battling over a guest performer.

Vera Sidika was also supposed to be at the same party but she cancelled due to contract breaching problems.