DJ Creme’s wife Denise King’ang’i has followed Betty Kyallo’s footsteps in opening up high end beauty parlors in the leafy suburbs of Nairobi. Denise has opened up Surabhi Spa at Krisha Centre in Westlands and it offers a wide variety of services. 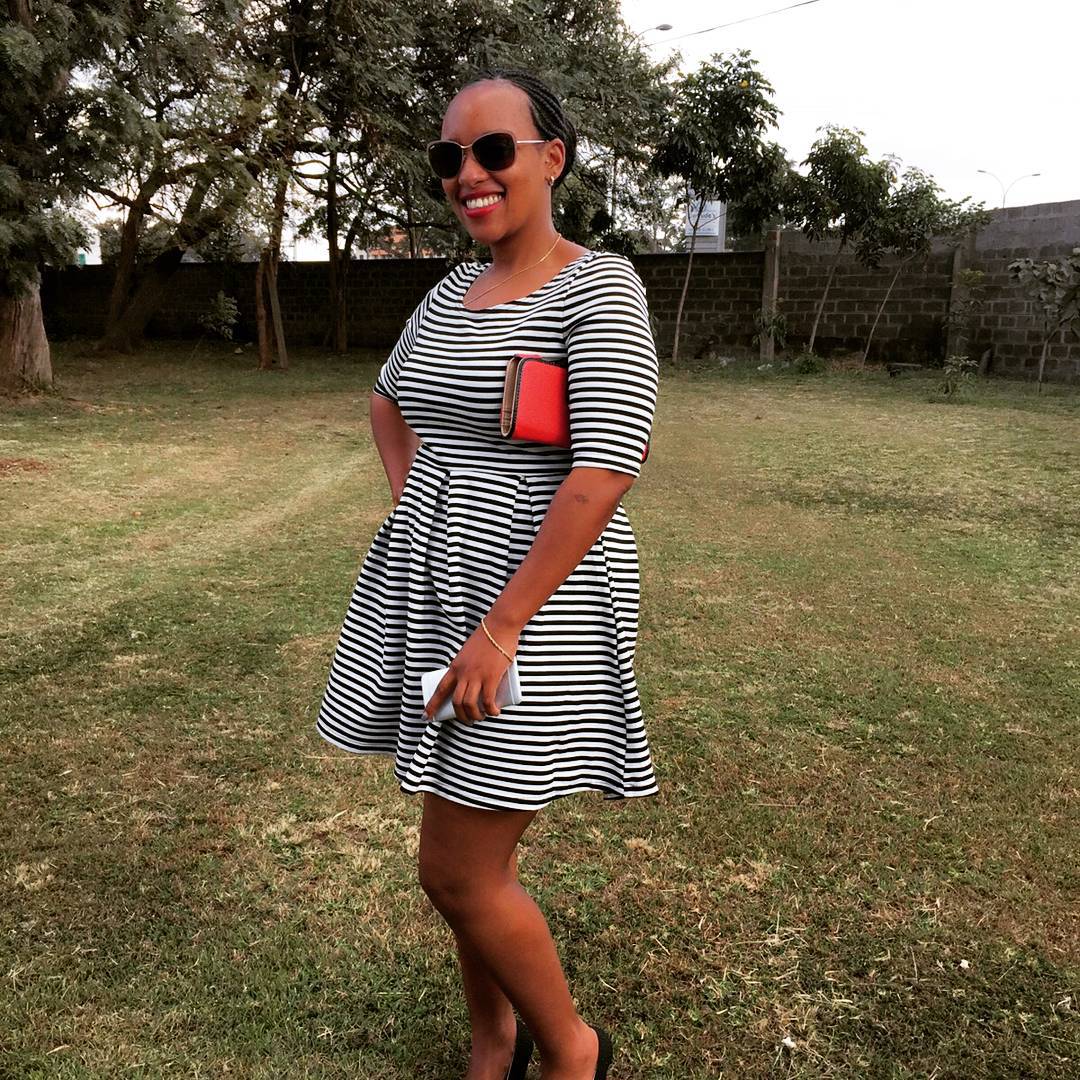 “I’m So Proud of My Wife’s New Hustle… Surabhi Salon & Spa.. Check it out at Krishna Centre, Westlands. You’ll LOOOVE it,” DJ Creme captioned photos of his wife’s new salon. 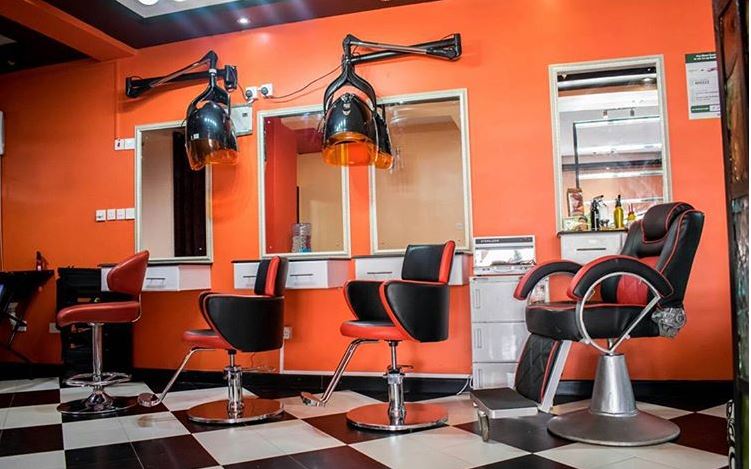 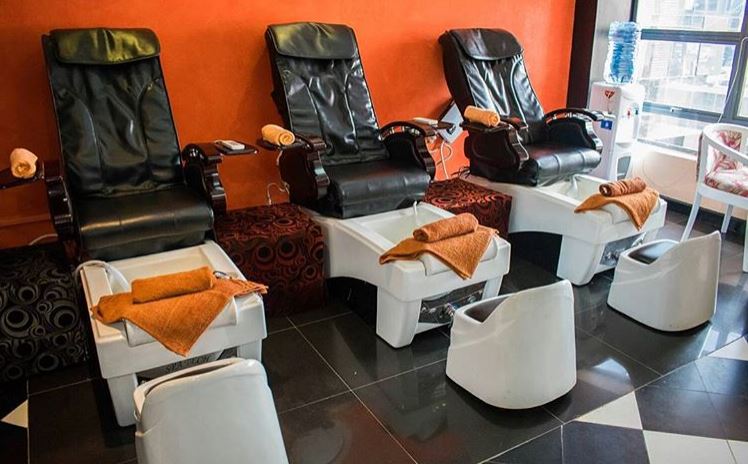 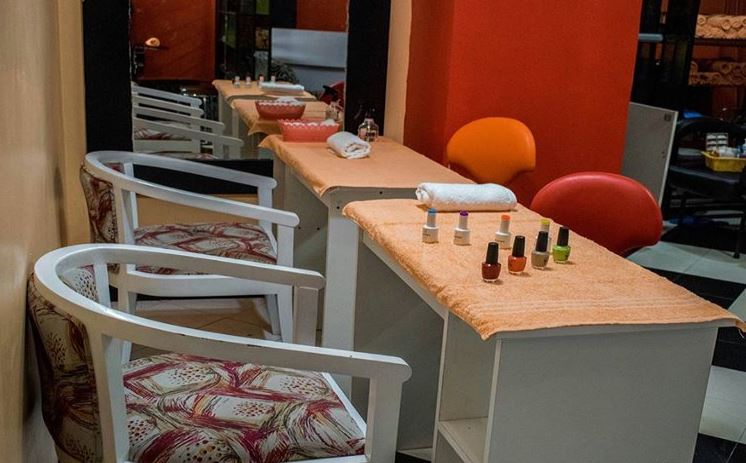 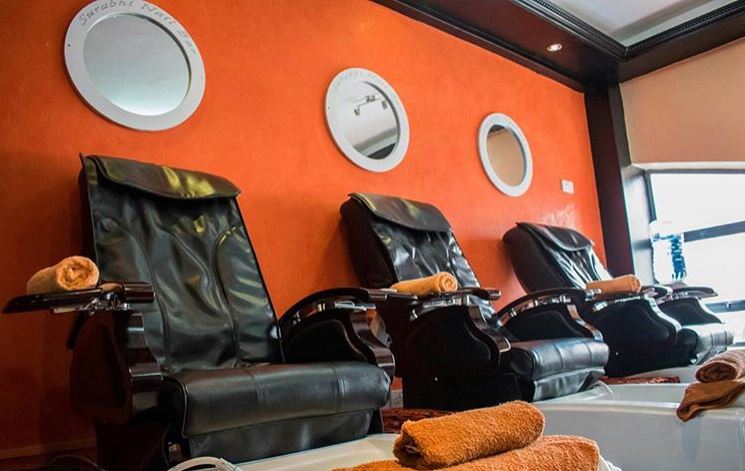 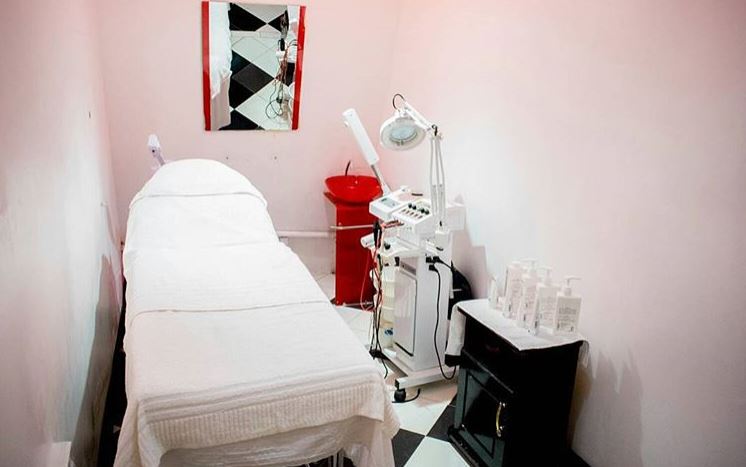 Betty Kyallo’s Posh Palace is located in Kilimani and is popular with a number of local celebrities. Wahu was the first celebrity to open a high end salon back in 2013. She named it Afri Siri and is located in Krishna Centre in Westlands.